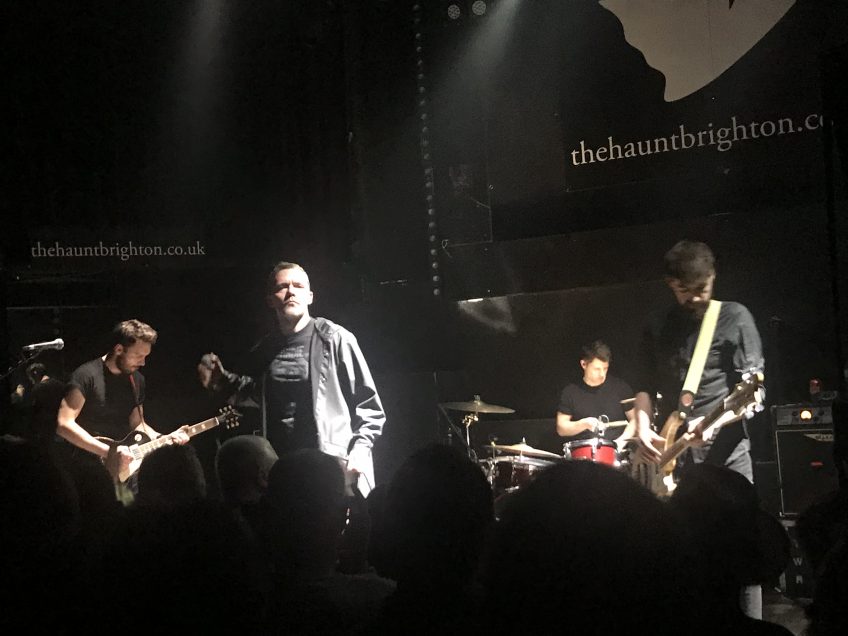 On the 9th of April I traveled down to Brighton to watch the excellent The Slow Readers Club perform the penultimate gig of their largest UK tour to date.  A happy coincidence meant I also got to interview lead singer Aaron ahead of the Gig.

Formed in Manchester in 2009, the band released their self titled debut album in 2011, and started to build a loyal fan-base.  The buzz continued to grow, leading to major support slots with the band James, and a sold out headline gig at Manchester Ritz in 2016 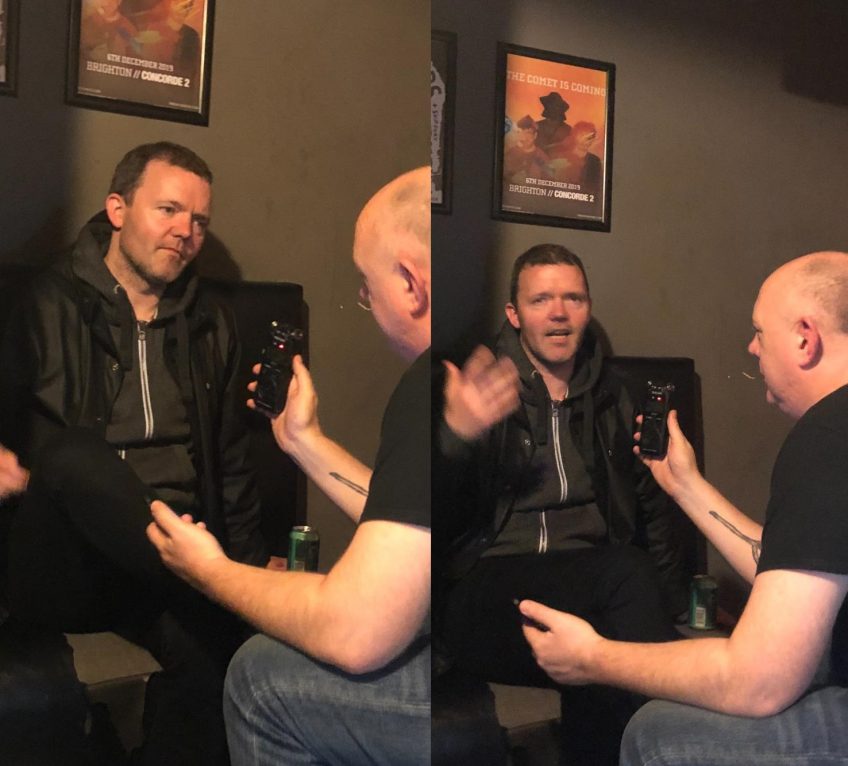 The release of third album Build A Tower in 2018 saw their success increase, reaching number 18 in the album charts with sold out gigs at The London Scala, and the 3500 capacity O2 Apollo in Manchester.

2019 brings their largest ever headline tour, playing over 40 gigs across the UK and Europe, including the gig I was attending at The Haunt in Brighton.

Aaron and I chatted about the year so far, festivals and I posed some questions from The Slow Readers Fan Club member from Facebook.

The gig was fantastic, with songs taken from all three of their albums, and new song The Wait promising more exciting new music to follow.  I’ve been lucky enough to see the band a few times since 2017, and they are still getting better with every passing gig (and they were very good to start with).

When the band return from the European leg of their tour they’ll be playing some of the UK festivals this year, the following have been announced –

You can find out more about the band here – www.theslowreadersclub.co.uk

or on social media –