Written by Jordan Gray in The Extrajordanary Show👁 900 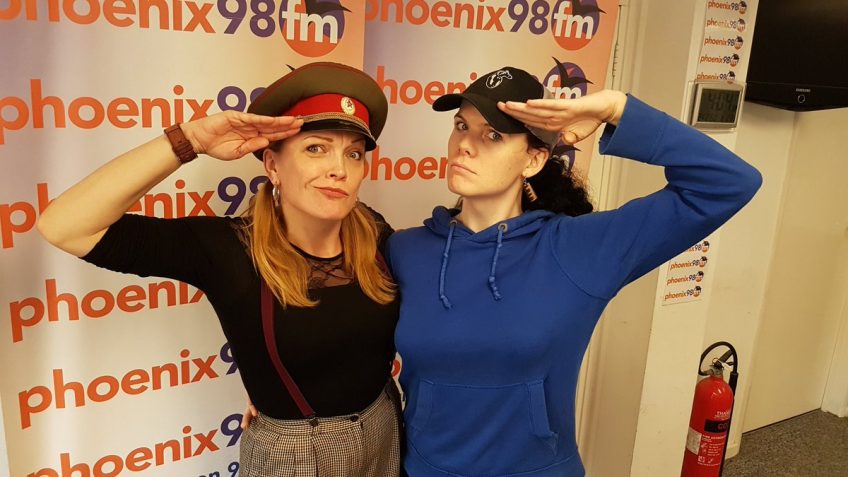 In the 2nd hour, Stephanie Ware talks about Eva, her feels around performing and how sexy Jordan is. We apologise that the final half an hour of the show suffered technical difficulties and had to be trimmed. But they say to leave people wanting more… so we URGE ya’ll to go see Eva/Stephanie at Vault Festival from the 6-10th of March!! Details below —