The #AsYetUntitledRockShow with Daxx & Roxane 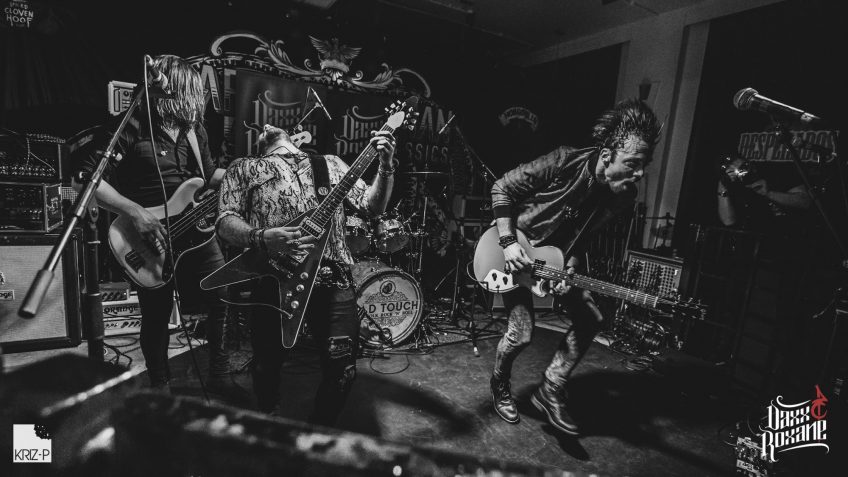 Ahead of this week’s #AsYetUntitledRockShow I talked to Cal & Cedric of Swiss rock band Daxx & Roxane. We talked all about the band, how they went from hanging out together in skate parks to gigging alongside Slayer, their blistering debut album Ticket To Rock and their self-titled sophomore album Daxx & Roxane. We also discussed options for band merch including a Daxx Swiss cheese or a special edition Toblerone!

For the full interview click play below to listen

For the rest of the #AsYetUntitledRockShow including all the music, tune in to 98FM or click here to listen online from 10pm on Saturday 20th February. Alternatively, click play in the box that appears below to listen again after the show. 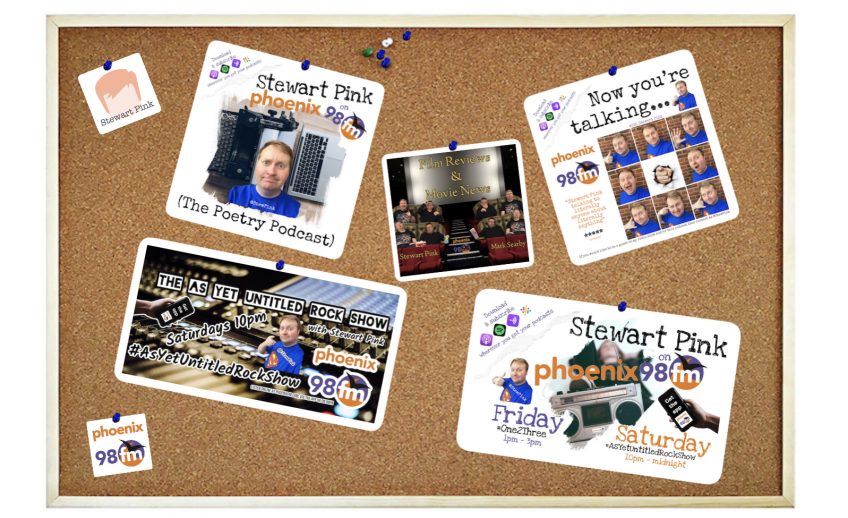 You can be first to hear Stewart’s poems with The Poetry Podcast and full interviews with Stewart’s guests on Phoenix FM through the “Now You’re Talking” podcast, both are freely available wherever you get your podcasts from. For more details and for all of Stewart’s “on demand” content including comedy, poetry and all radio endeavours click here.