Film Director/Producer and Writer Spencer Hawken was my  guest in the studio for this weeks Sunday Lunch Show (12th Jan) along with Actor Jon Guerriero .

Spencer has a number of film projects on the go, including his newly completed horror Zombie film `Death Walks`.

Death Walks… is a psychological horror movie in which zombies invade an East London shopping center (Romford). Filming began in July 2013, and is now complete, with the film now awaiting entry into this years various film festivals.

The film is shot entirely on location in Romford. Mainly at a shopping mall which is the basis for the main part of the film

Death Walks kinda made history in its own little way. Shot for nothing, free, zilch, having used the kindness of everyone involved to make the first true zero budget movie,  and filmed over a very short period of time.

Cast members include Francesca Ciardi (Cannibal Holocaust), Lucinda Rhodes (fall of the Essex Boys), and Jessie Williams (BBC’s Tracy Beaker and The Dumping Ground), and Jon Guerriero who joined us in the studio to give us an actors perspective of the film.

No Reasons, is a stark, disturbing drama about a missing child and her terrible secret, from both Spencer and  Lucinda Rhodes, and filming for this is due to start this year, also in the pipeline is` Godfathers of London`

To Listen to the edited version of the interview click on the audio tab below; 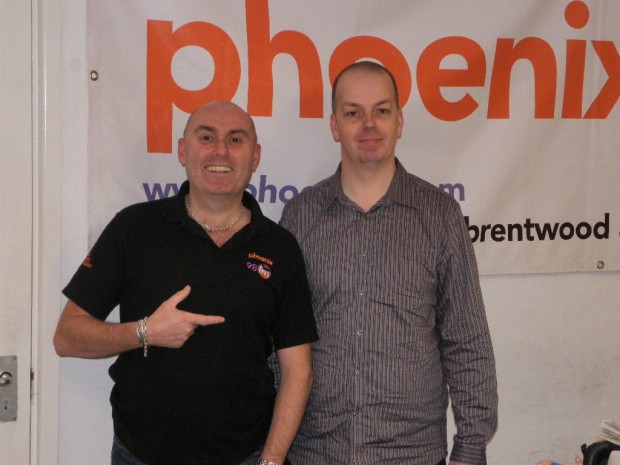 You can watch the Death Walk trailer`s below; 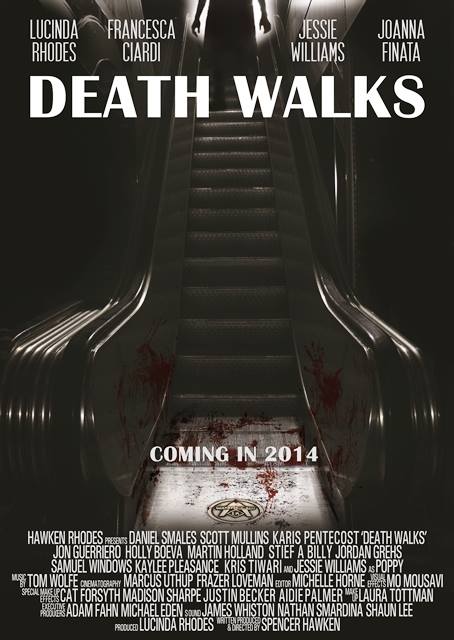 Above is the official flyer for Death Walks, below the current flyer for No Reasons. 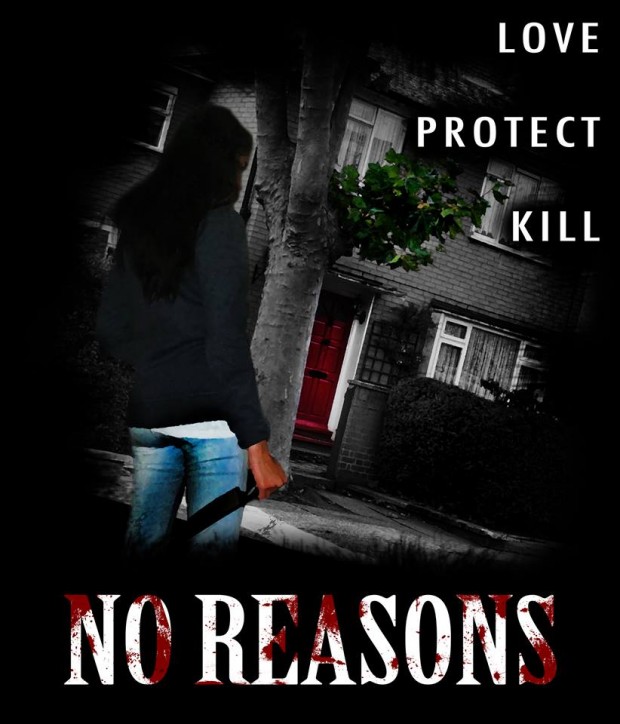 One day Jodie fails to return home, the disappearance is totally unexpected. Her family are left behind, struggling with their loss, and the impending debts they incur as a result. But then, the hideous secrets start to become exposed. 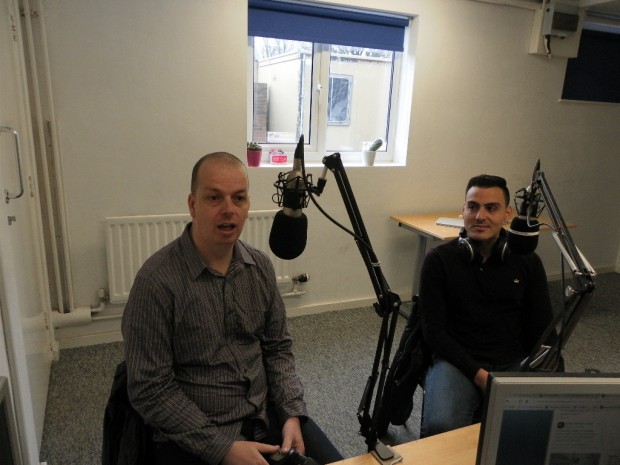 If you would like to find out more about the films, casting, and future Spencer Hawken Projects you can find some useful links below. 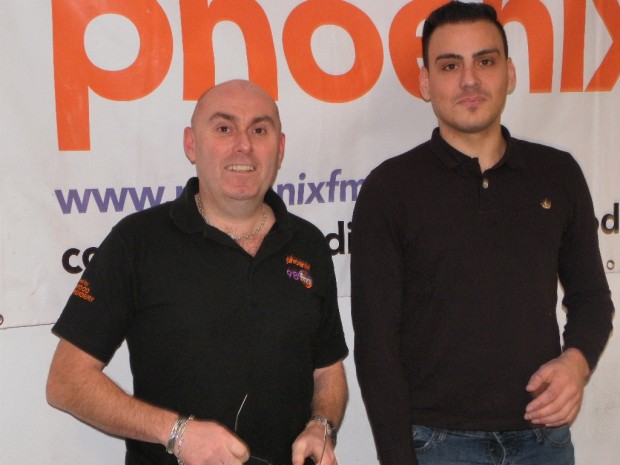 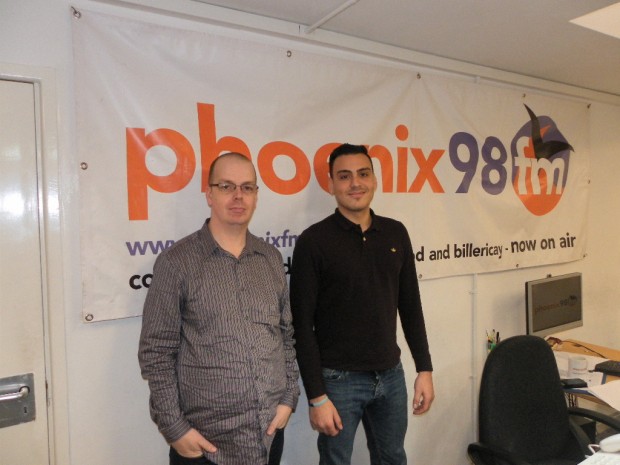