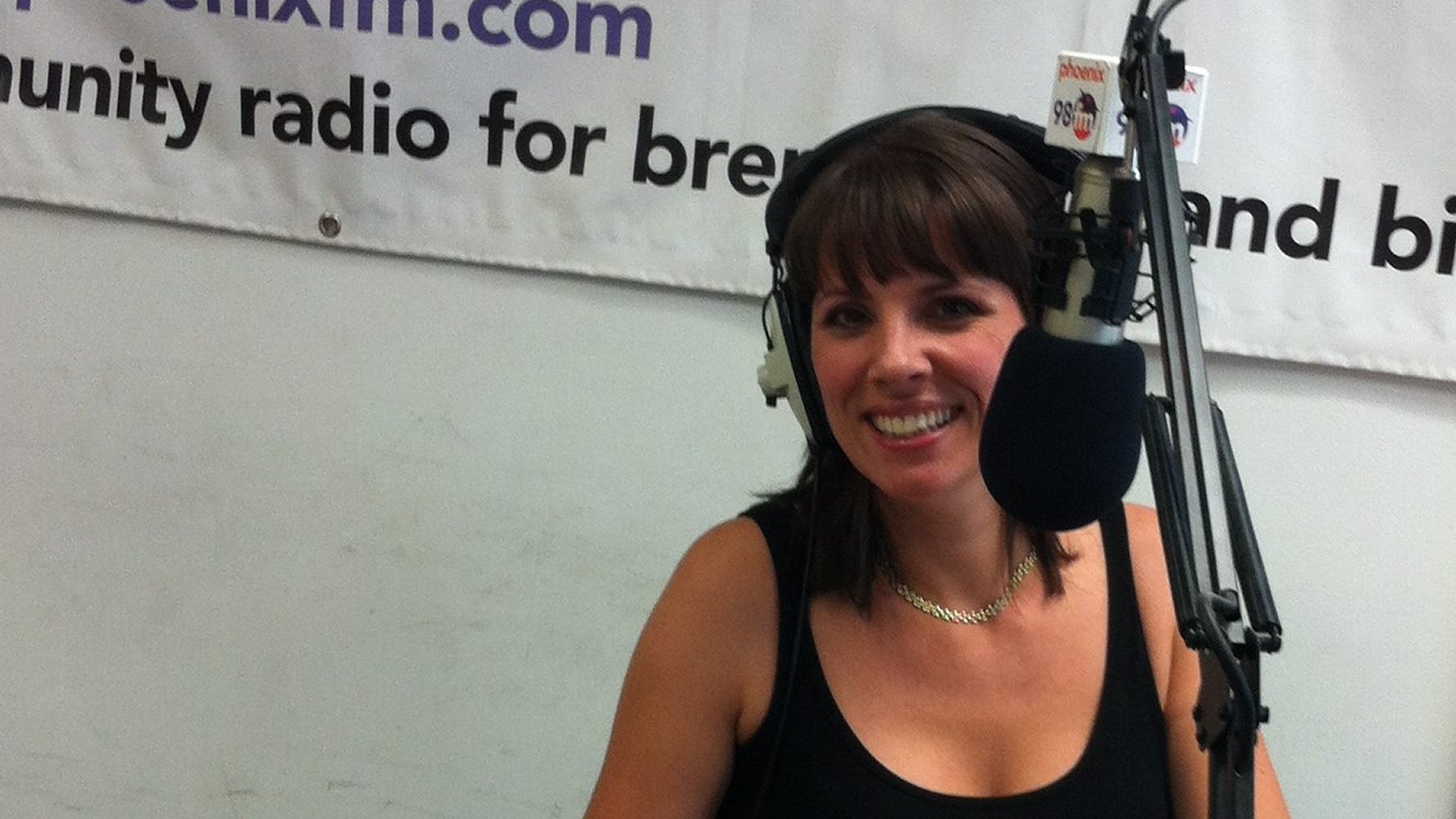 I'm a busy mum of three teenagers! I started working as a TV presenter in 2004 and in 2006 I joined Phoenix FM as a co-presenter.

When the station went full time in March 2007, I presented the lunchtime show The Bear at Lunchtime. I really enjoyed the show but when my own business (singing and dancing with pre-school children and babies) got too busy, I had to stand down.

I was brought up in the 80s and LOVE the music of that decade so was delighted when I was asked to rejoin Phoenix FM in June 2014 to present a new weekly 80s show.

I've been lucky enough to interview Mike Stock (Stock, Aitken & Waterman), Denise Pearson (Five Star) and Andy Bell (Erasure). I really enjoy choosing the tracks I'm going to play each week, there is a memory attached to nearly every one! 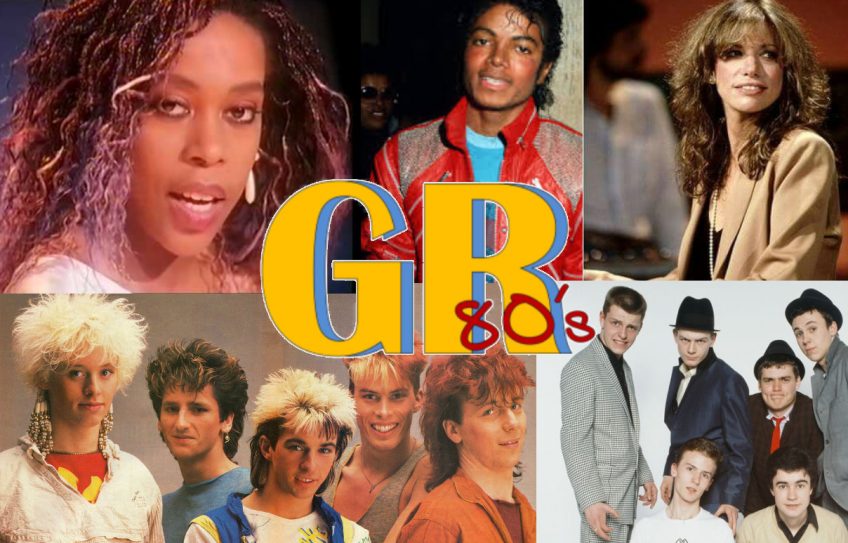 Here is the last show of Feb 2020 where I play DOUBLES! That’s two songs from each artist back-to-back! PLAYLIST read more 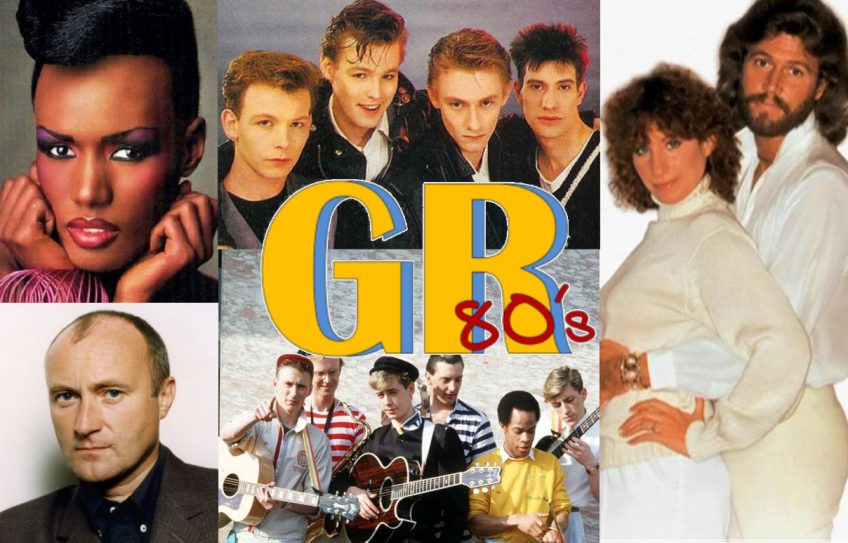 Which celebrity, born in the 80’s, are you celebrating your birthday with this week?…. 1980 – Flavia Cacace, Italian-English dancer read more 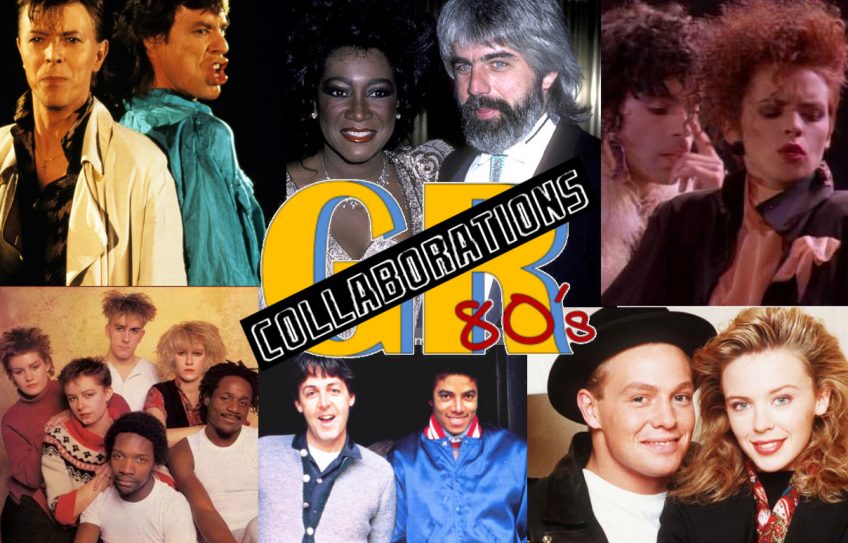 Just for a change I thought I’d play all collaborations this week! PLAYLIST Eurythmics & Aretha Franklin – Sisters Are read more 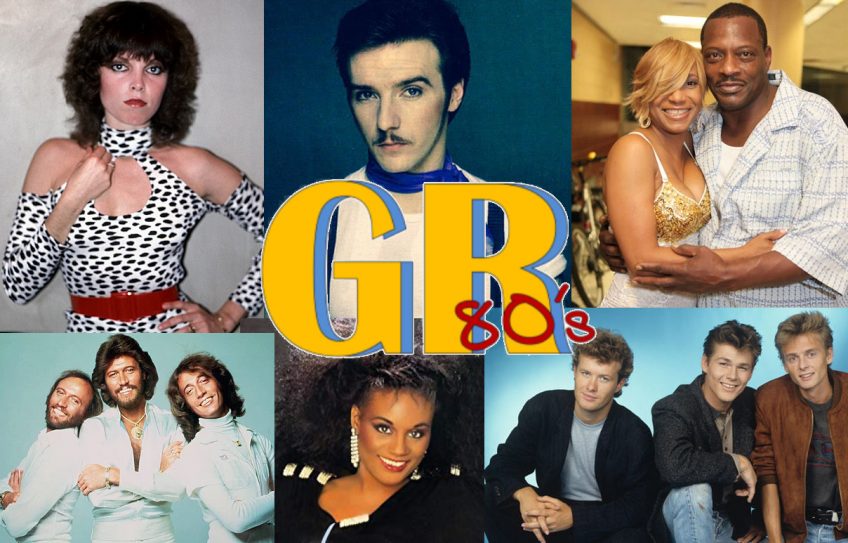 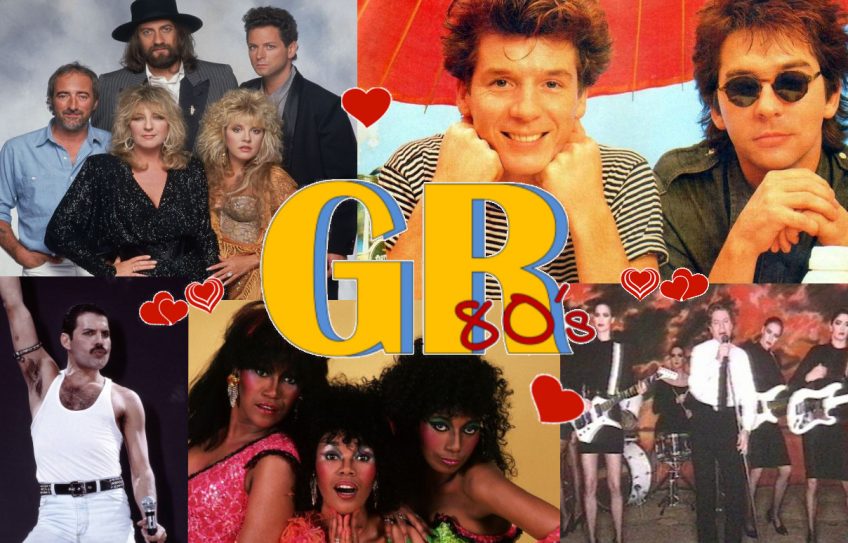 GR80s gets Loved Up – Listen Again

Its almost Valentines so GR80’s got all loved up and played lots of songs with Love in the title! Listen read more 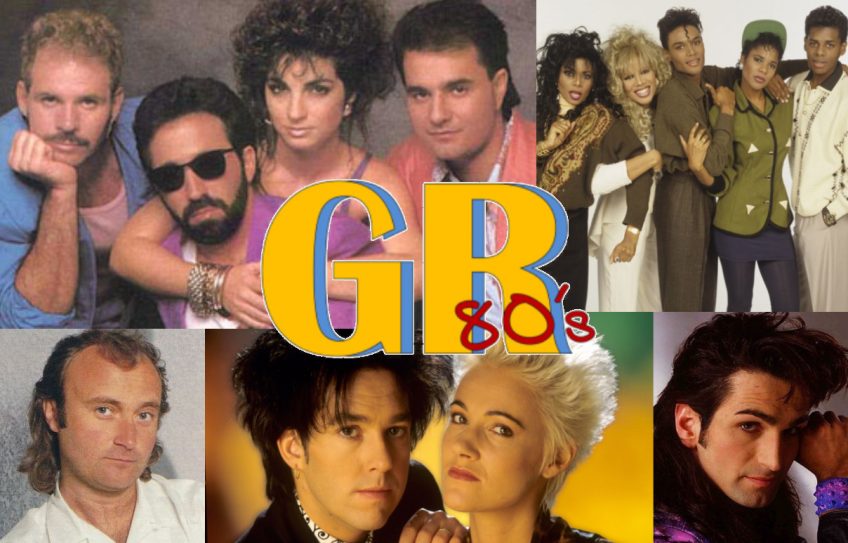 NEW THIS WEEK In 1983 The Rolling Stones concert film Let’s Spend the Night Together opens in New York. It read more 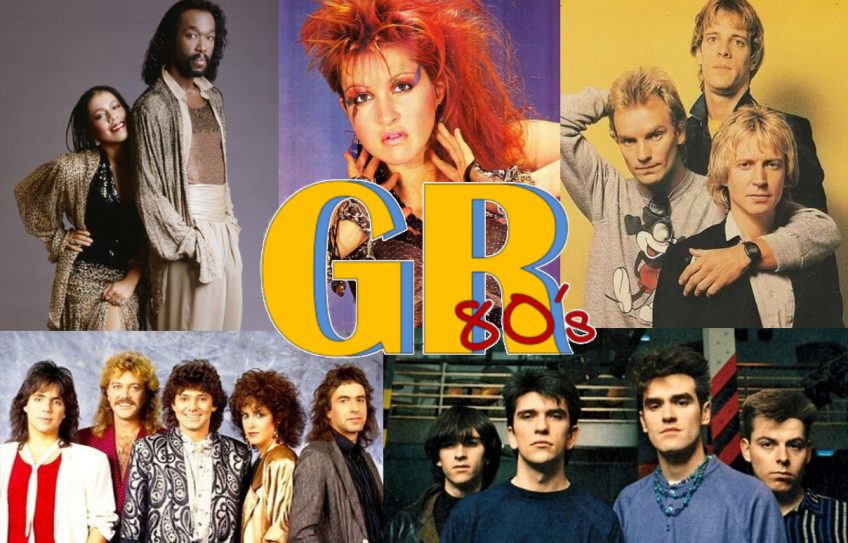 On the last show of the month I play DOUBLES! That’s two songs from each 80’s artist back-to-back. PLAYLIST The read more 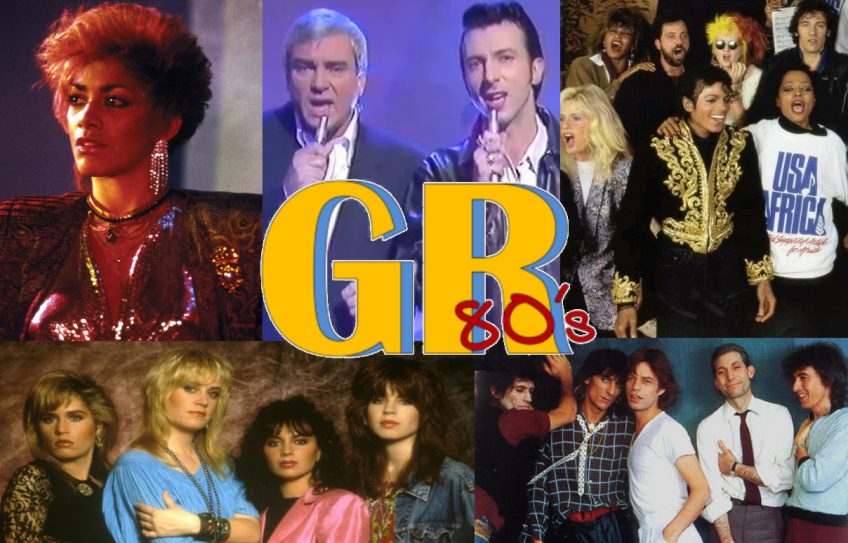 THIS WEEK IN…. 1985 – Supergroup “USA for Africa” records the hit single We Are the World, to help raise read more 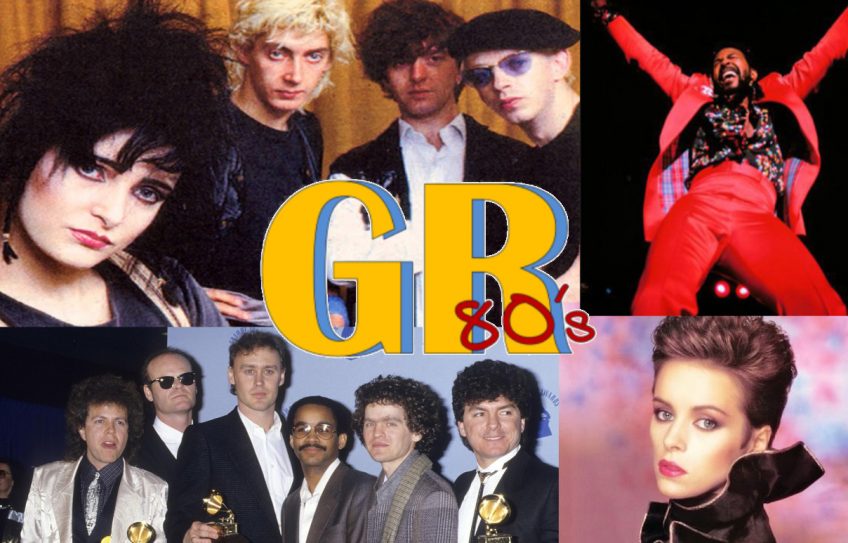 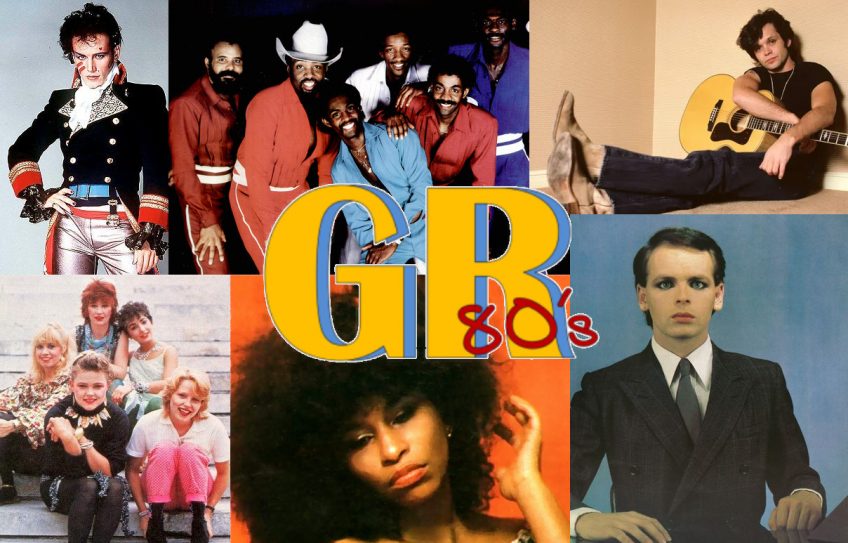 THIS WEEK IN… 1985 – One of the biggest music festivals in the world begins in Rio de Janeiro, Brazil, read more 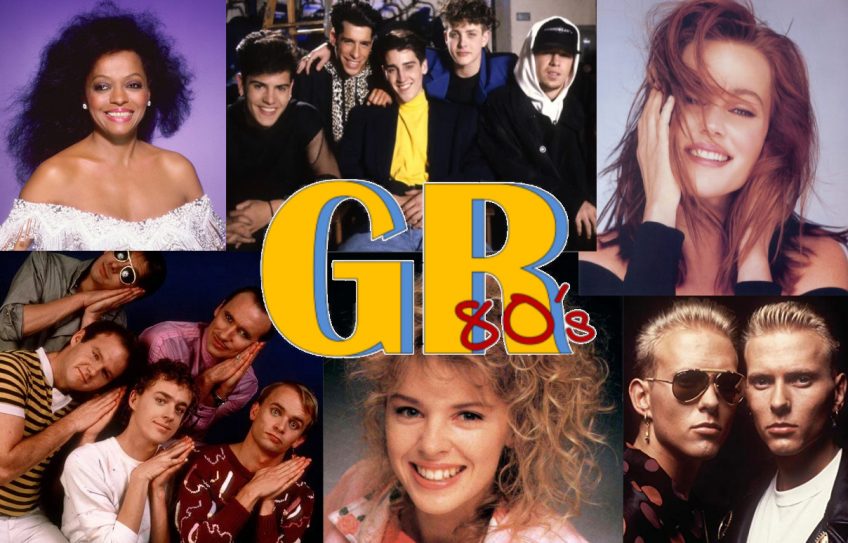 The first show of the new year, and I’m playing Number 1’s from across the decade! PLAYLIST ABBA – Happy read more 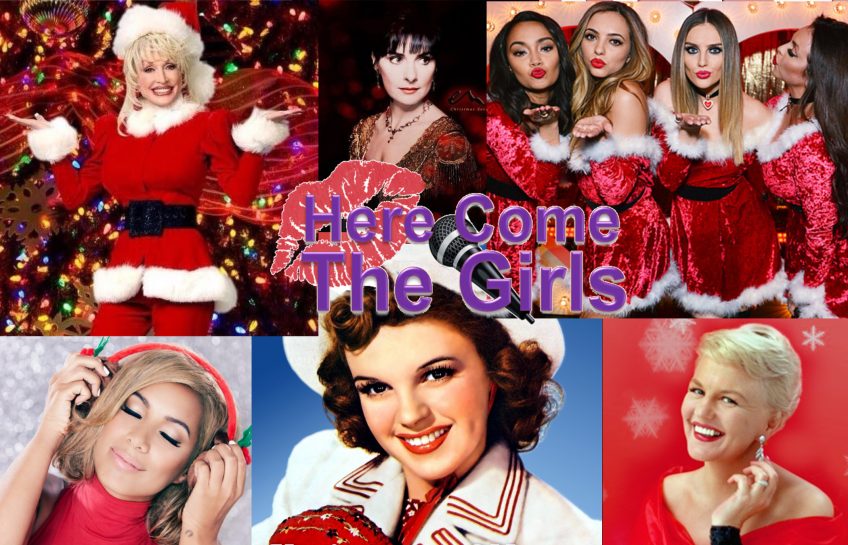 The last festive show of the year from Xanthe Bearman. All female lead Christmas tunes to brighten up your New read more 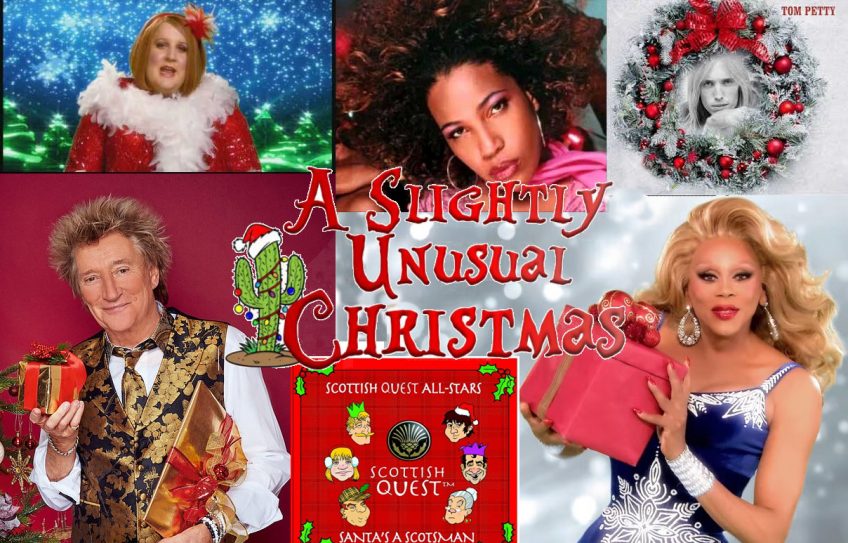 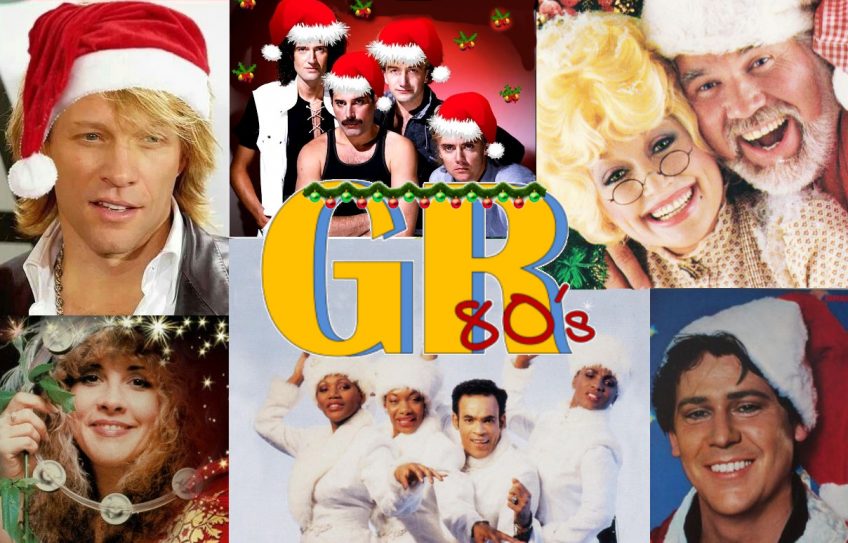 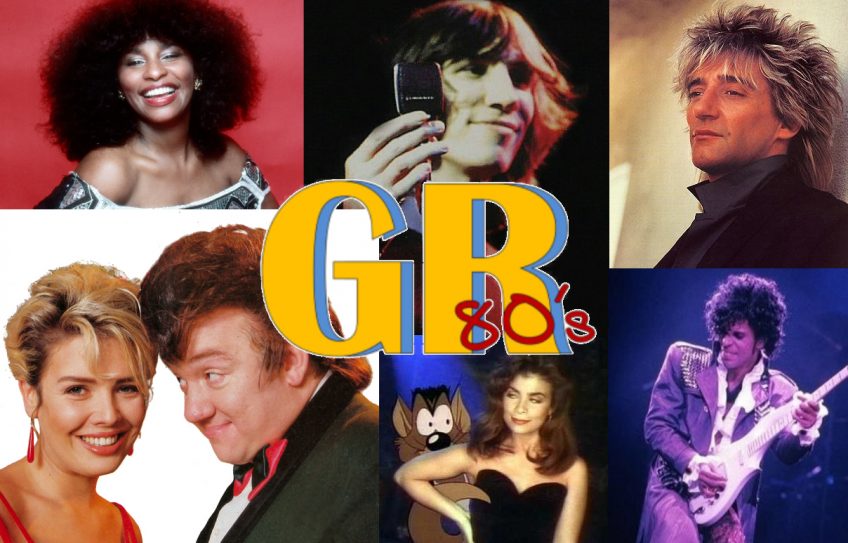 Its shocking how quickly this year has gone – I know we all say it every year, but can you read more 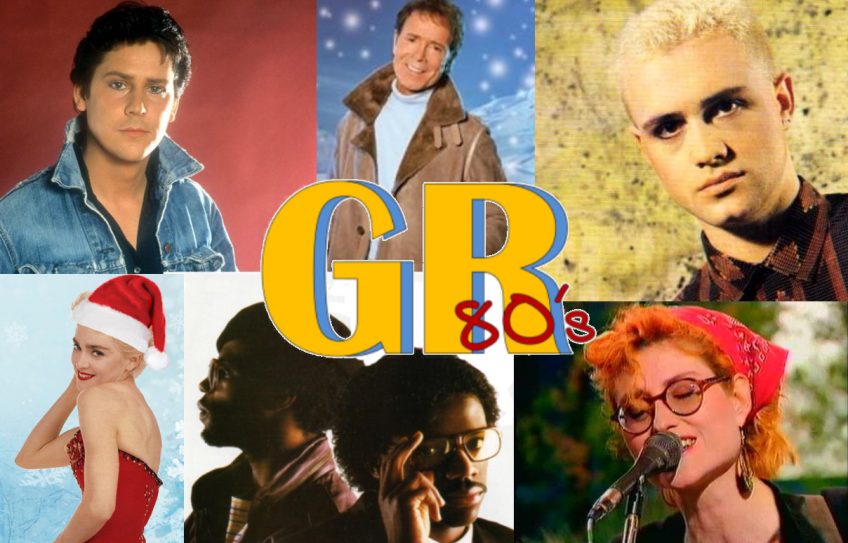 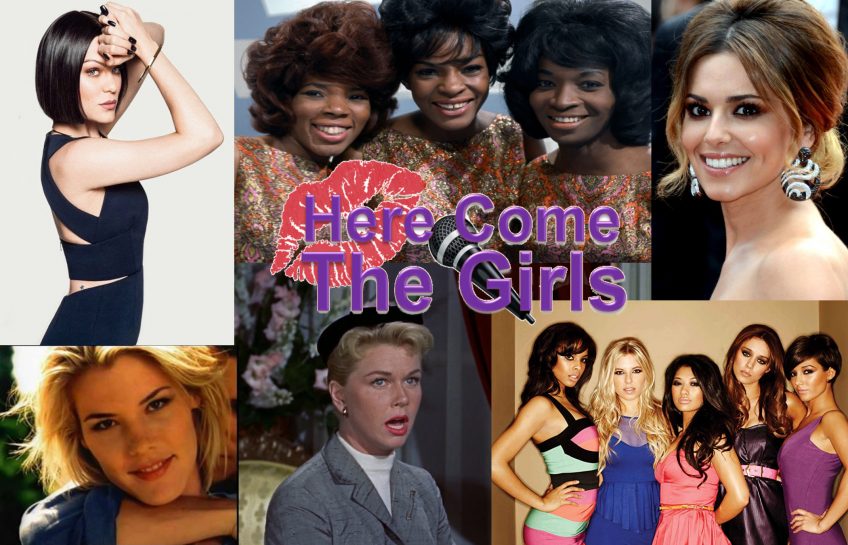 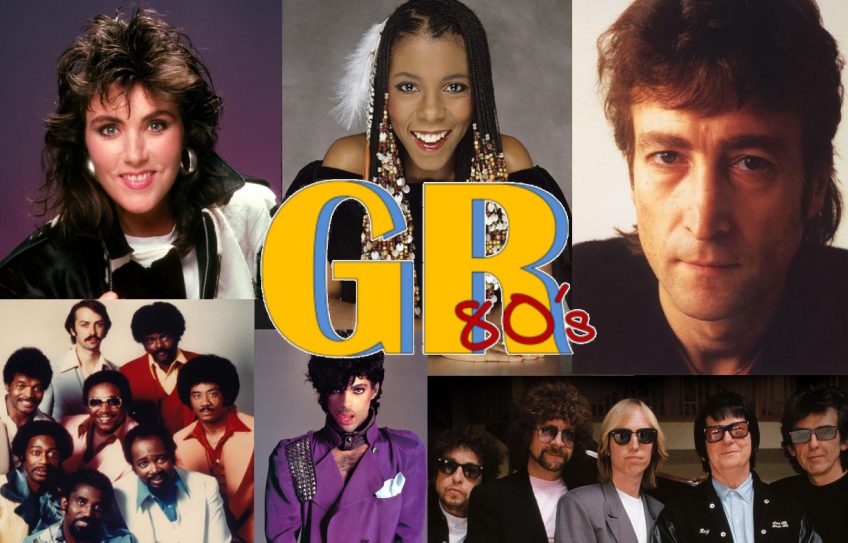 GR80’s – December Will Be Magic Again… 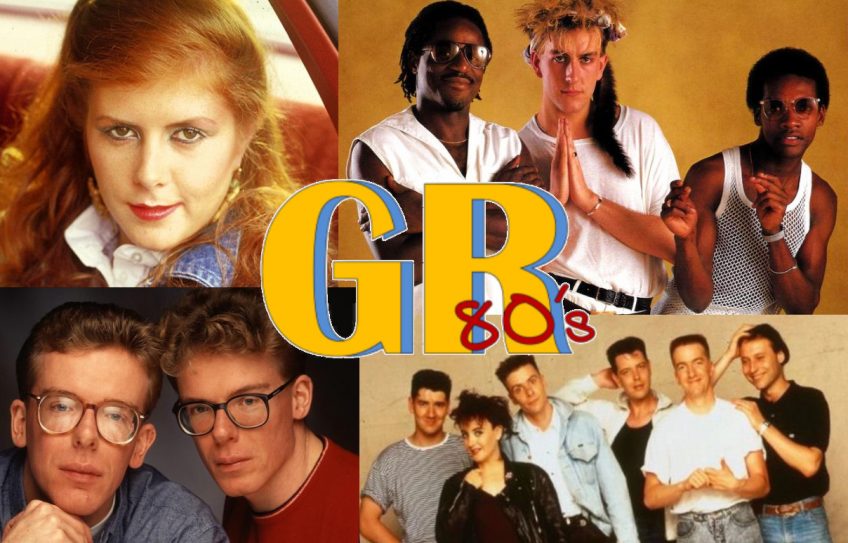 It’s the last show of the month so I’m playing DOUBLES, two songs from each 80’s artist back to back! read more 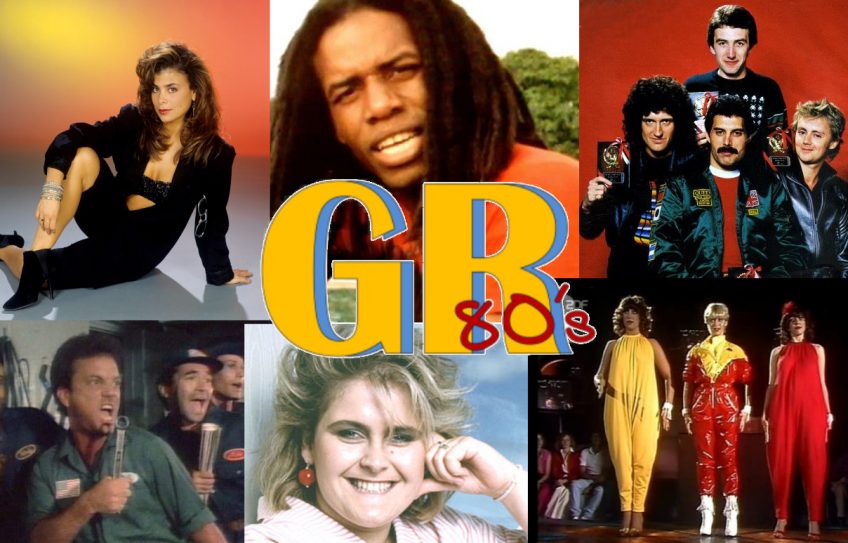