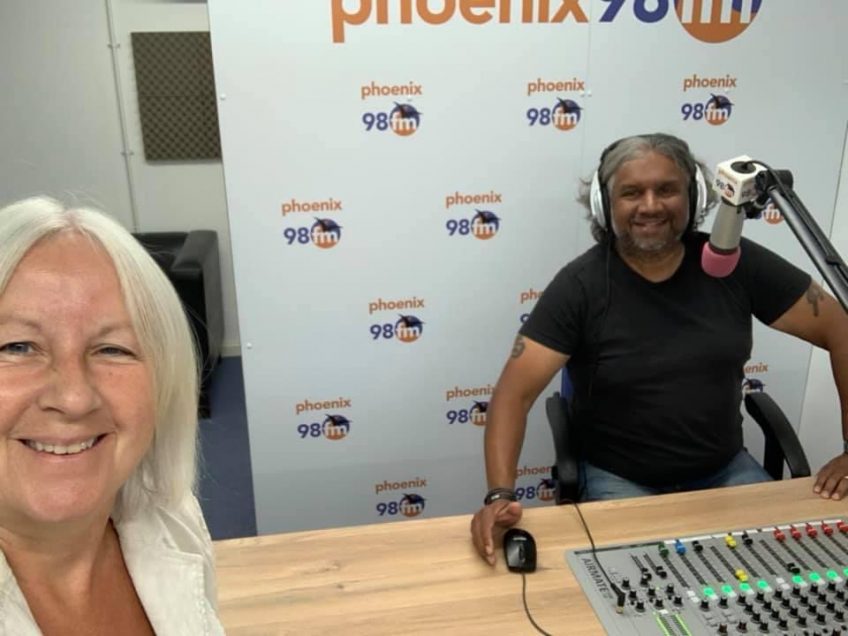 98 Not Out
Daren Mootoo
Podcast available by clicking the DOWNLOAD button above.

Debbie Knight joins Daren in the studio to co-host the show this week.

In a busy week of cricket, we look at England’s disastrous performance against India at Lord’s in the second Test and look at the changes that have been made to the squad ahead of the third Test next week at Headingley. Once again. questions are raised over the impact of the domestic red ball schedule and its effect on the national side.

Johnny Barran from Flow Sport reports on the First Test from Sabina Park, Jamaica, where the West Indies pulled off a stunning win by just one wicket on the final day to go one-nil up in the two-Test series. 19 year-old Jayden Seales became the youngest West Indian to take five wickets in a Test innings.

The Royal London One-Day Cup Final takes place today at Trent Bridge between Glamorgan and Durham. We update on the game’s progress.

And with the news that Somerset has re-signed Azhar Ali for a third time, we revisit our chat with the Pakistan superstar, recorded earlier this year.