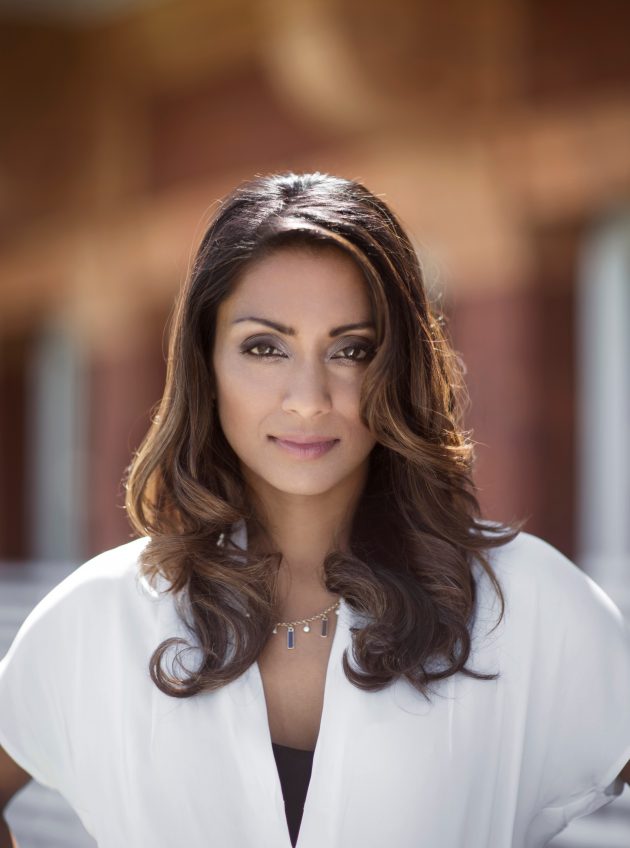 Our special guest this week is World Cup winner and now broadcaster on cricket around the world, Isa Guha. We talked about the return of crowds to Test cricket at Lord’s, England making the headlines for all kinds of reasons and the unstoppable march of women’s cricket. A really good chat and we were glad to finally find a gap in Isa’s manic schedule for her to talk to us. 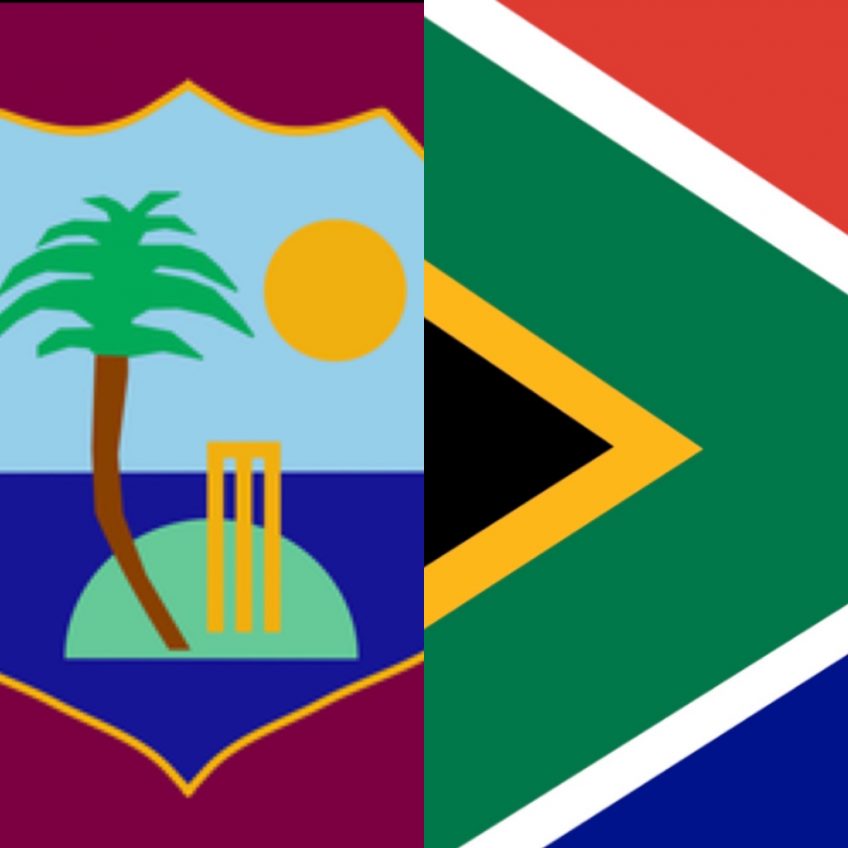 Johnny Barran previews the West Indies vs South Africa series, which got under way today at Gros Islet in St. Lucia. Johnny is fronting the coverage of the tour for Flow Sports and you can get all the action by following the links on Johnny’s Twitter account @johnnybarran.

We also report on an enthralling day’s play at the 2nd Test between England and New Zealand, which was played at Edgbaston in front of a crowd of 17,000 spectators as part of the government’s programme of pilot events as the country tries to return to normality after lockdown.

The Vitality Blast has also started this week and we report on Wednesday’s matches as well as the games under way this evening.

Also a full round up of the games played locally in the Hamro Foundation Essex Premier League, where Billericay continued their poor start to the season and even 2019 champions Brentwood find themselves at the wrong end of the table.

There’s the usual mix of chat, music and regular features, including of course “Webby’s Cricket Birthdays of The Week”.