We’ve been playlisting tracks from Patient Chill here on Phoenix FM – you can hear them on Rising Stars and our daytime shows. But who are Patient Chill? We caught up with them to find out … 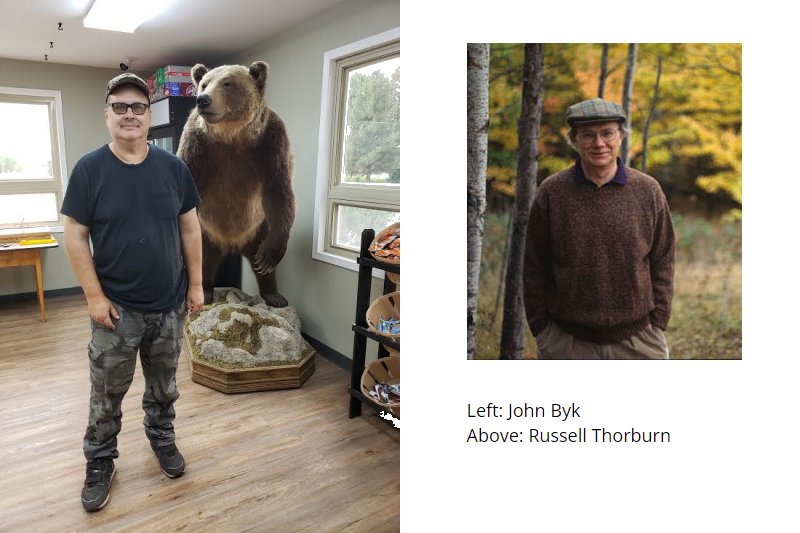 Patient Chill is the creative product of two lifelong friends, Russell Thorburn on piano and keyboards, and John Byk on guitar and backing vocals, with contributions by singers, Anshu Jha from Australia and Teo from Macedonia on different tracks. Russ and John both grew up in Detroit, Michigan and were early on influenced by the vibrant and eclectic music scene that defined the Motor City which ranged from funky soul music to raucous rock. Think of Marvin Gaye, Bob Seger, MC5, Diana Ross and the Supremes, Kid Rock and Jack White all packed together in the same studio for a recording session and you get a picture of what it was like to grow up in the Motor City listening to FM radio. 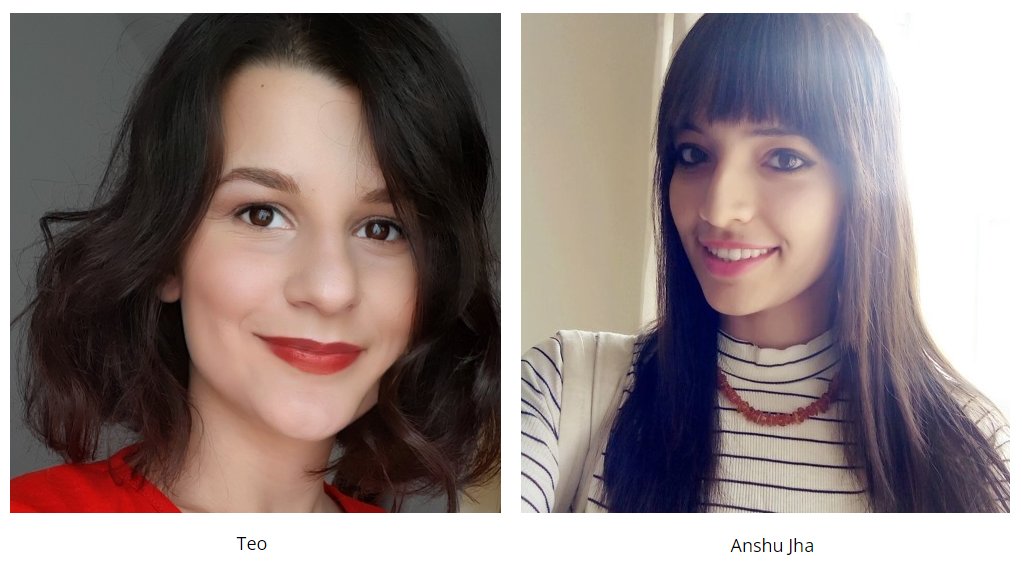 John was forced to take music lessons while attending Catholic elementary school and later picked up a guitar and taught himself. The first song he ever learned how to play was “King of the Road” by Roger Miller which was prescient because he later became a world traveller and visited and lived in several countries before finally settling down in the cowboy state of Montana in the USA. He has also done poetry performances in various cities from Tokyo to Seattle and in his hometown of Detroit. Russ started playing piano earnestly when he was thirteen. He spent hours finding chords like G minor which could be inserted into original songs. He searched for the mysterious and unconventional sounds in music.

John listened to everything he could except country music but he has now developed a grudging appreciation of the genre because of its folklore value. Since concerts were cheap back in the day, Russ would attend as many as he could from various artists while growing up in Detroit. He’s seen some great acts that most couldn’t afford to see today without mortgaging the farm for the price of a ticket like Iggy Pop and the Stooges, Captain Beefheart, Led Zeppelin and The Kinks. One of his favourite concert venues was the legendary and now defunct, Eastown Theater in Detroit where parents at that time forbade their children to go to because of its unseemly reputation.

Patient Chill is a concept and cross between Pink Floyd-like psychedelic rock and nu pop and EDM. It is also gospel oriented in the sense that, ultimately, the composers believe that God is in control and all things are right in heaven and we should be thankful for that but not without being aware of current events and holding an unrealistic ‘pie in the sky’ type of attitude.

John released two demo albums, God Plays Montana and Naked Flame. Russ contributed to several tracks on God Plays Montana, the most noteworthy being the song, “Born in the Time of Covid Reprise”, which gained some traction on Spotify. Patient Chill is our first full blown, quality production that is radio worthy for commercial release. Russ has also recorded two CD’s with his sextet, Radio On, which features guitar, flute and piano sounds along with poetical lyrics. He is more prolific with his writing and has been published in many venues, both in print and electronically, which can be found easily on the Internet. For example, his collection, Somewhere We’ll Leave the World, was published in 2017 and is available via Wayne State University Press in Detroit.

John operates a quickly growing popular website called, Christian Musicians Alive, and he features and likes to listen to independent artists from around the world in all genres. He has also become a fan of Phoenix FM radio in London and PulsFM radio in Sweden where Patient Chill songs are currently being played daily. Nu pop Euro fashion would probably be his best described favourite genre although he is open to and appreciates all quality music. Anything he listens to regularly influences his work and Russ is a fan of public radio, both local and from the music scene in Los Angeles, CA. He also listens to the BBC Radio Scotland show of Ian Anderson and was recently moved by hearing Damien Jurado’s, “Helena”, from his 2021 record, The Monster Who Hated Pennsylvania. He strongly believes that Patient Chill’s music belongs to all those ears in L.A. and Scotland and Radio Ulster. He hears the ancestral music of the County Mayo and hard rock fields of Scotland.

John has modest hopes and would like to collaborate with a barely known singer who he has featured on his blog, Natasha Pushkova of Seven Lamps from Tomsk, Russia in Siberia. He likes the fresh sound of the band and its metaphysical qualities of lyrics and arrangement. Russ is more practical in an unconventional way and would have like to collaborated with the late Tom Petty so his dream jam session truly is a dream!

We would like to get more serious air play and just have people appreciate the intelligent creative effort put into Patient Chill music so that it might be an inspiration to them. Being heard on BBC radio would be cool and also on Russ’s favourite radio show out of L.A., The Morning Becomes Eclectic. A new EP is also in the works, tentatively called “Fee Nix” and the initial concept behind the collection is that there is no price to pay for entry into glorious eternal life because Christ Jesus settled all accounts for sinners with His death on the cross. And now He has come down to dance with the saints, to all those who know Him and who call on His name! (lines from From Now to Eternity)

Our official website is at patientchill.com and we also have a Linktree here.