We’ve been playing out Øystein David’s new track NOVA on a number of shows recently – but who is he? We caught up with him to find out …

I’m a Norwegian composer and musician. My music career was starting to take shape around 2000, but only a few years later my focus shifted to other things. It wasn’t until a couple of years ago that I decided to find out if I still have what it takes to create interesting music. So I bought various music instruments and equipment and started exploring what I could do with it. 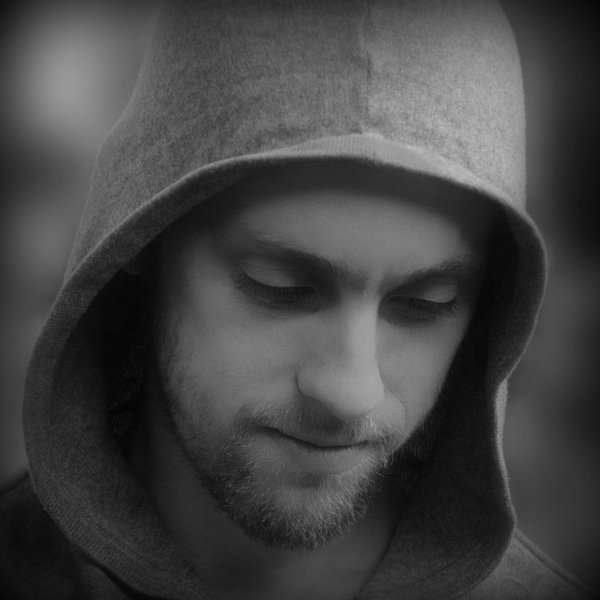 Among my earliest musical memories is listening to 80s pop on the radio while reading comic books. Artists like Depeche Mode, Tears for Fears, Pet Shop Boys, a-ha, Kim Wilde and Modern Talking are all a part of my childhood.

In the early 90s I listened to extreme metal a lot. But I wasn’t really into the metal culture and all its cringe darkness-evil-and-destruction nonsense. I was never interested in music as a way of belonging to a sub-culture, by adopting a certain image or mindset. I’m dedicated to music itself and don’t have much patience for stuff like image, social media or doing this or that to cater to a target audience. But I’m sidetracking myself…

During my teenage years I listened to a lot of different music, ranging from Björk, Prodigy and Aphex Twin to Pink Floyd and Scandinavian 90s prog rock. And I gradually developed a huge passion for classical music and explored it fervently for several years, especially contemporary classical music.

That depends on the person I’m describing it to. I’ve kind of tried to create music that I wish there was more of, music with a firm foothold in both classical and rhythmic/band (rock, jazz etc.) music. Something that combines the rhythmic drive of jazz and rock music with the thoughtful development of thematic ideas characteristic of classical music. In short, my music is a blend of classical and band music.

One EP titled Pilgrim, released about a month ago. I have recorded a lot of music, from the mid-90s until today, but nothing else is released. So I actually consider the Pilgrim EP my debut album. You can take a look at my website, if you want: https://oysteindavid.com 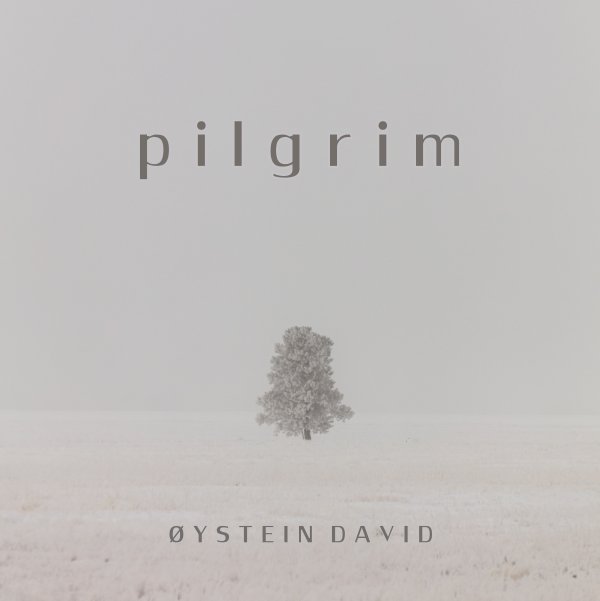 I’ve listened a lot to Ola Kvernberg’s “Steamdome II: The Hypogean” this year. And various Tigran Hamasyan albums. Both of them create very rhythmical and lively music. While it can be of inspiration to me, I don’t think it has influenced me much. Oh, and I keep coming back to Emilie Nicolas. She’s formidable!

I’m sure it could’ve been fun to collaborate with Mike Patton. But seriously, I’m very excited and grateful to have worked with the drummer Adam Betts (known from e.g. Three Trapped Tigers, Goldie, Heritage Orchestra and Squarepusher) on my EP. It wasn’t a fifty-fifty collaboration, as he “only” played drums, but Adam is the perfect drummer for this project and not somebody I could expect to be working with. So, him joining the Pilgrim project is indeed a dream come true for me.

I want to dig deeper. I want my music and my musical ideas to have more depth and substance. Or I will stop being so tryhard and just make music for fun. Who knows what will happen in the future? 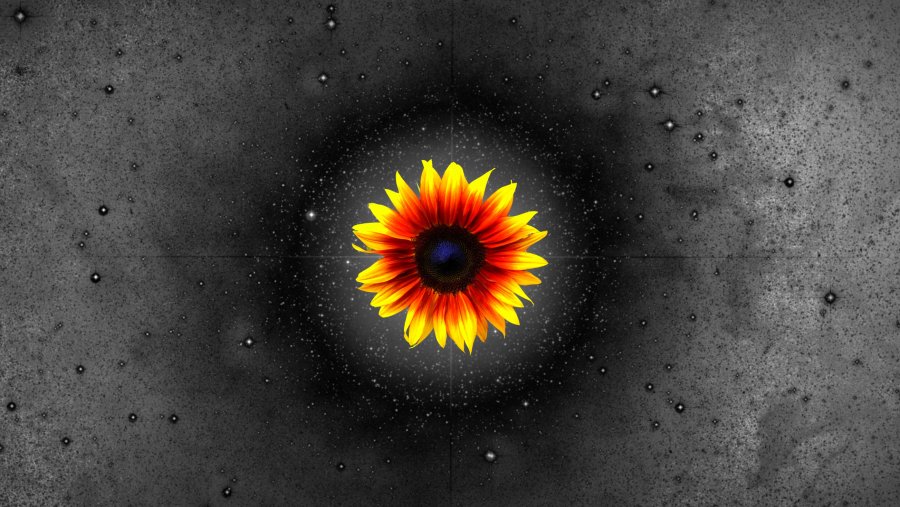