Written by Nick Field in Curveballs👁 356 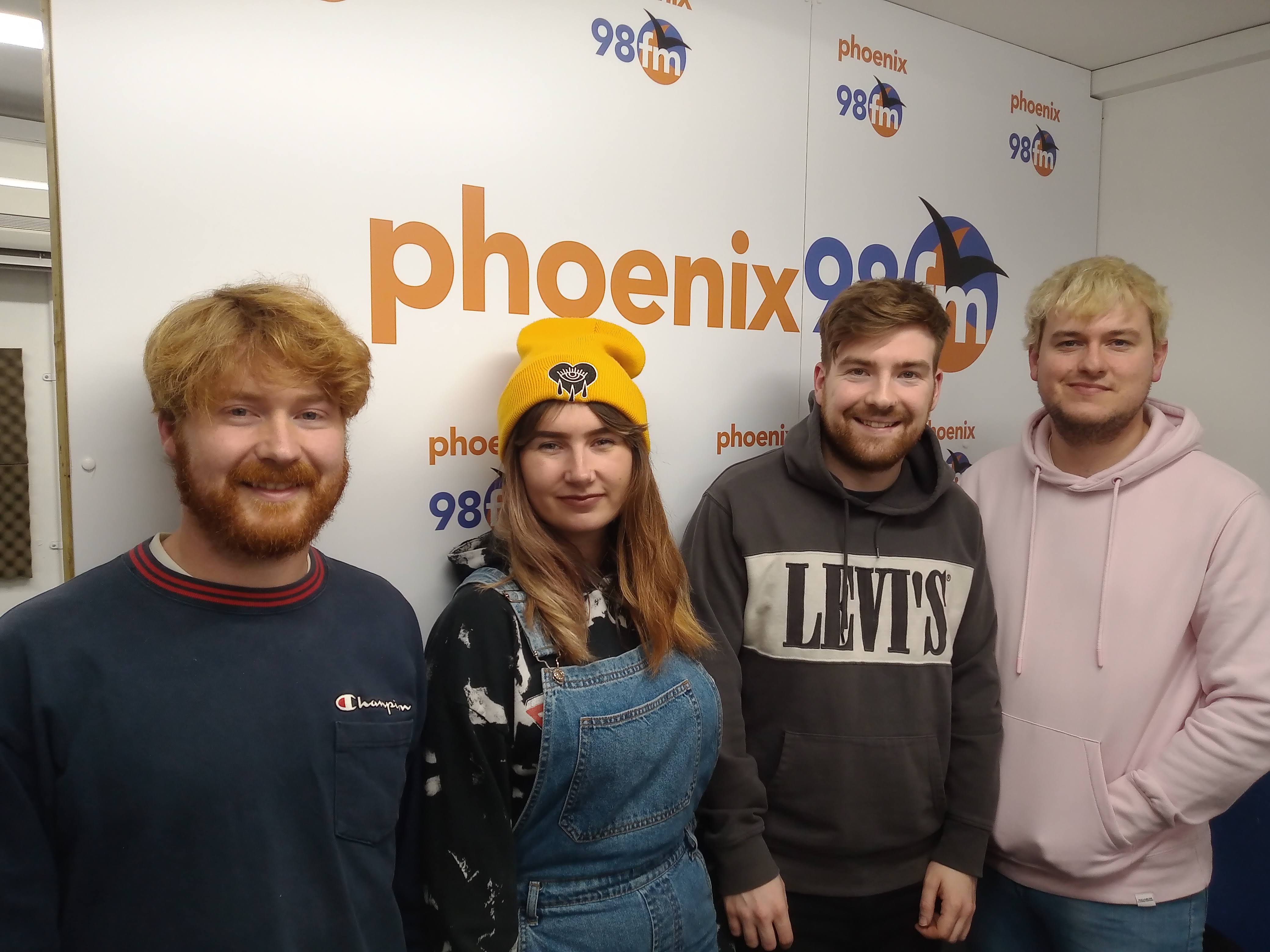 Tonight I was joined in the studio by four-fifths of Admissions (l-r Max, Kirstie, Jack, Rob). The Chelmsford-based fivesome have released a series of singles over the past year and a half, including the latest, OWP – and yes, we did find out what that stood for during the interview! We also heard about how next year is going to be a busy one for them, including more new releases and gigs – including here in Brentwood at the Essex Arms on January 15th. Find all the links to their tunes and social media here! 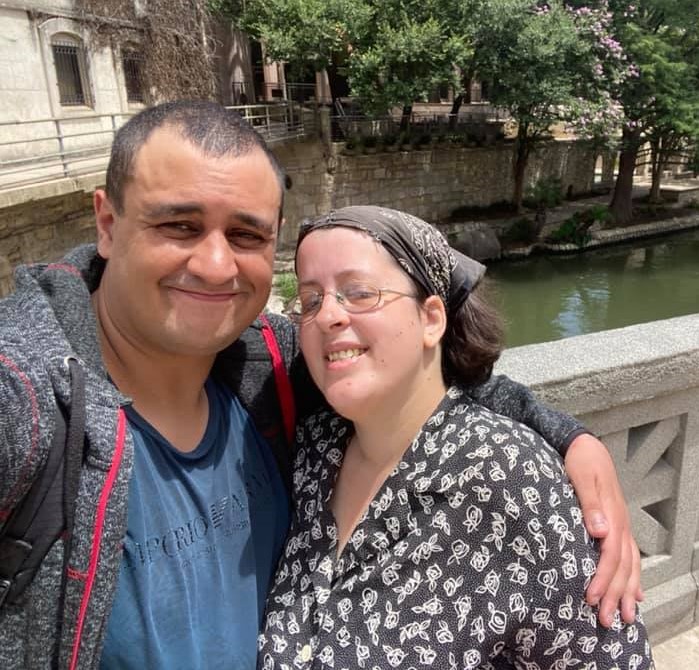 We also chatted to Sam and Hannah from Courageous Films, just ahead of the premiere of their new feature film ‘Lena’. Formed in 2016, Courageous Films has produced several short films, web series and music videos, and with their second feature filmb(which, yes, does have a cameo from yours truly) under their belts, we’re going to be hearing a lot more from them in the coming year! Find out more at www.courageousfilms.co.uk.

Queen – Crazy Little Thing Called Love
Idlewild – I Never Wanted
Huron John – Why Do People Grow? (Long For The Day When I Had That Flip Phone)
TV Coma – Boomerang
Craig Gould – Captain of the Seas
The Trusted – Vellichor
The Passions – I’m in Love with a German Film Star
Admissions – Kill the Switch