Written by Andy Gardener in Under The Radar👁 190


Abi Sinclair (aka Sister Lucy) today releases her debut EP ‘Big Girl Pants’ and we spoke to her after a very successful launch show for the EP at London’s Shacklewell Arms last week. 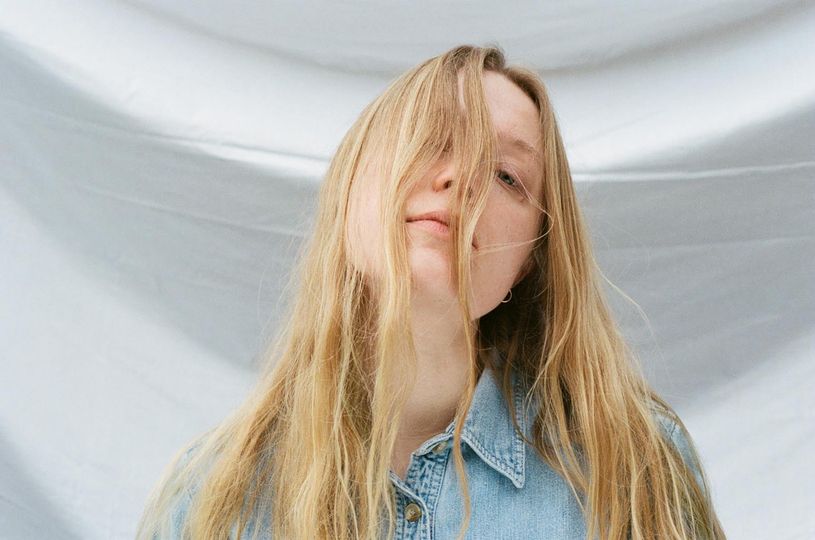 WHAT A GREAT LAUNCH SHOW FOR YOUR EP, WHAT ARE YOUR FEELINGS NOW YOU’VE HAD TIME TO DIGEST IT?

It was a nice surprise, lots of people down there, the other bands were amazing, just really lovely vibes. It was great to play to a full room.

DID I SEE YOUR PARENTS THERE?

Yes they are as ‘rock n’ roll’ as anyone, they got the sleeper train afterwards back to Plymouth!

YOU DESCRIBE YOUR MUSIC AS ‘COUNTRY GRUNGE HEADBANGERS’ WHICH I LOVE. WAS GRUNGE A BIG INFLUENCE ON THIS PROJECT?

I loved Nirvana, Smashing Pumpkins, rock and Sister Lucy brought back my teenage years. In my early 20’s I moved away from it but this has brought it all back.

THE EP BEGAN DURING LOCKDOWN DIDN’T IT?

Yes I wrote it in my flat with Harri Chambers and James Luxton who played drums. We said lets record, it started out as mucking around but we ended up liking it a lot and now releasing it.

AND IT’S ABOUT THE SCARY WORLD OF GROWING UP..

Yes, I’m an adult but still feel like a teenager which most people probably feel like. That constant feeling of “I should be an adult but I don’t feel like it and I’m still getting there”

This one has more Country roots and starts slow but builds up towards the end. I call it the tender one from the EP. Previously in my band Bat & Ball we were more poppy with intricate arrangements and synths but this is stepping away from that.

AND WHAT’S NEXT FOR SISTER LUCY GOING FORWARD?

Writing and going into the studio in December, there’s also five dates on the Coach Party tour in January. I played with them at Omeara and they are such a talented band and lovely human beings as well so I’m looking forward to that.

*This is a shortened part of a full audio interview you can hear on my next ‘Under The Radar’ show on Phoenix FM on Monday from 6-8pm.

Listen to the Sister Lucy EP out today below 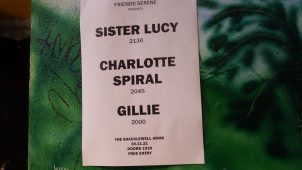 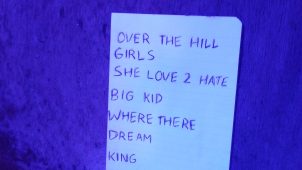 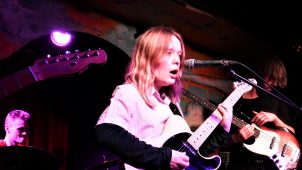