Written by Michelle Ward in Eat My Brunch👁 592 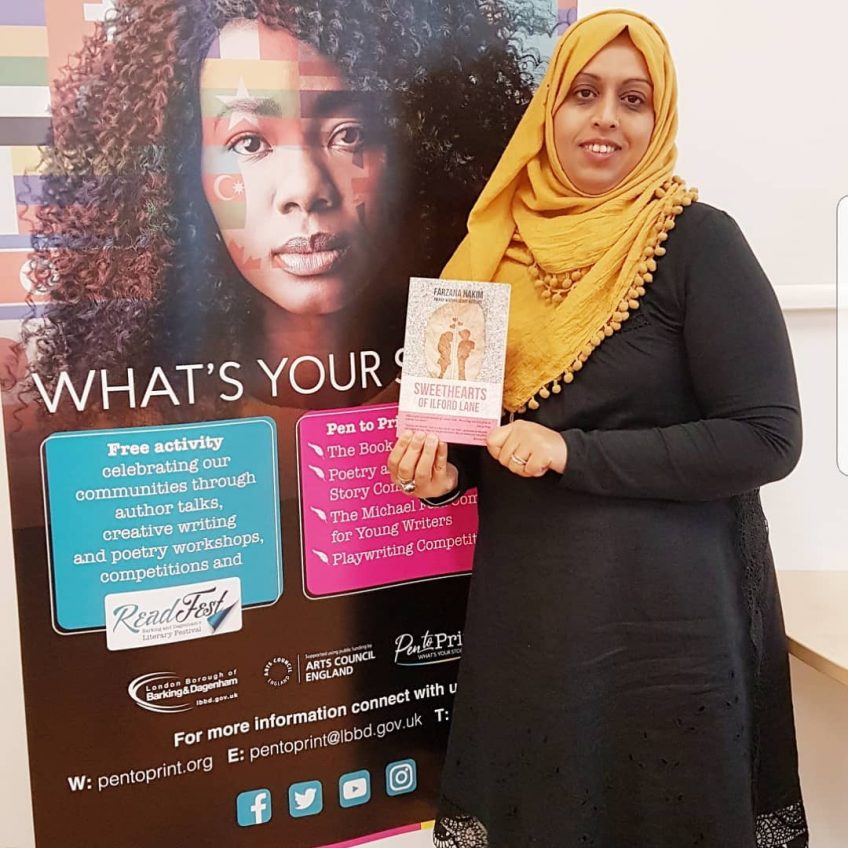 Michelle had a great chat to the very talented writer, Farzana Hakim, about her book Sweethearts of Ilford Lane. We talked about her love of writing, her role as editor for Thursday Connectors which is a page in Pen To Print’s Write On! magazine and so much more.

“What motivates me most these days is the need to have my voice heard. I want to write about topics which women like me want to read about like women like them.  I want to bring diversity and colour in books and because my debut novel, Sweethearts of Ilford Lane, was appreciated for its bravery in tackling ‘taboo’ for women in my community, I am all the more determined to keep going with storylines which will cause gasps and emotional roller coasters”

The book already has rave reviews on Amazon and is also available at all good bookshops.

Excerpt from Sweethearts of Ilford Lane

The next few minutes the only sounds which could be heard in Hassan’s living room were the noises of transgression and dishonour being committed by none other than us two seventeen year old, clueless teenagers, who’d forgotten everything ever taught to them.

We had lost our way. Everything about that moment was wrong. The whole night was evil and corrupt. It was stupid and if I could take back time, believe me that night I would have stayed in my own room, fast asleep. Safe and chaste.

Not only the religious rules, we bypassed our culture, the values and norms which we had grown up learning and following. We crossed all the barriers set by family, set by etiquette and set by God.

We broke them all.

By letting Hassan near me, I was breaking my promise to Habib and Uncle and Aunty. I was committing the worst sin of all.

I was dishonouring my family.

But I swear I wouldn’t have let anybody blame Hassan for any of this because it was me who went to him. It was me who allowed him to suck all the morals out of me. I allowed him to strip all the layers of dignity and modesty which I’d proudly worn until then.

That night I was allowing Hassan to rip each bit of cloth away from my guarded self, revealing only my shame, my nudity, and my obsession for him.

I regret that night. It wasn’t meant to happen.

Pen To Print – What’s Your Story? 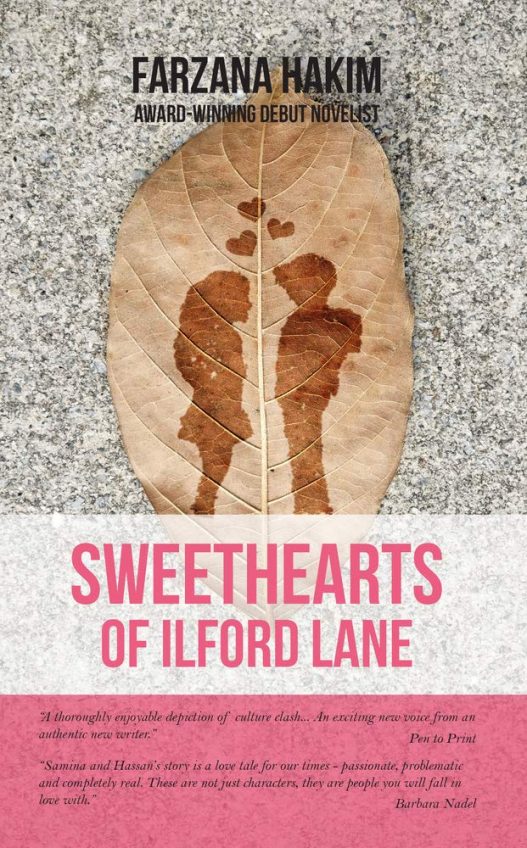 Always a pleasure to catch up with Sylvia Kent about Billericay Readers Group, Brentwood Writers Circle, The Society of Women Writers and Journalists and her 60 Second of History feature! 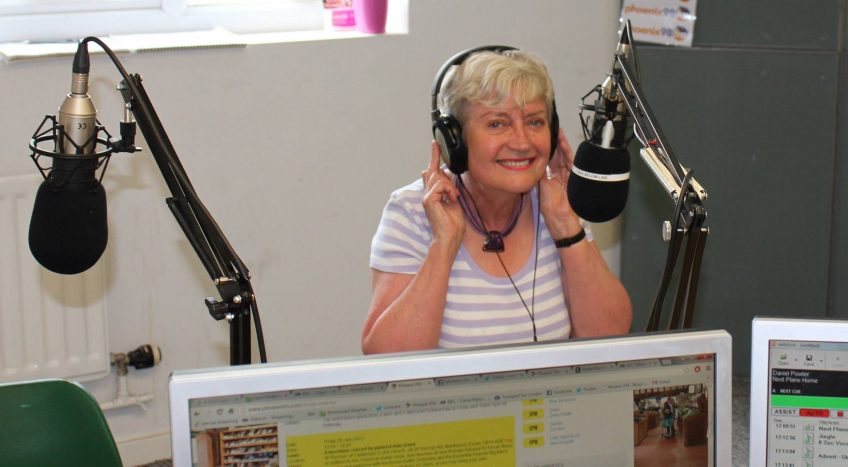