Written by Daren Mootoo in 98 Not Out, Featured, Local sport👁 892 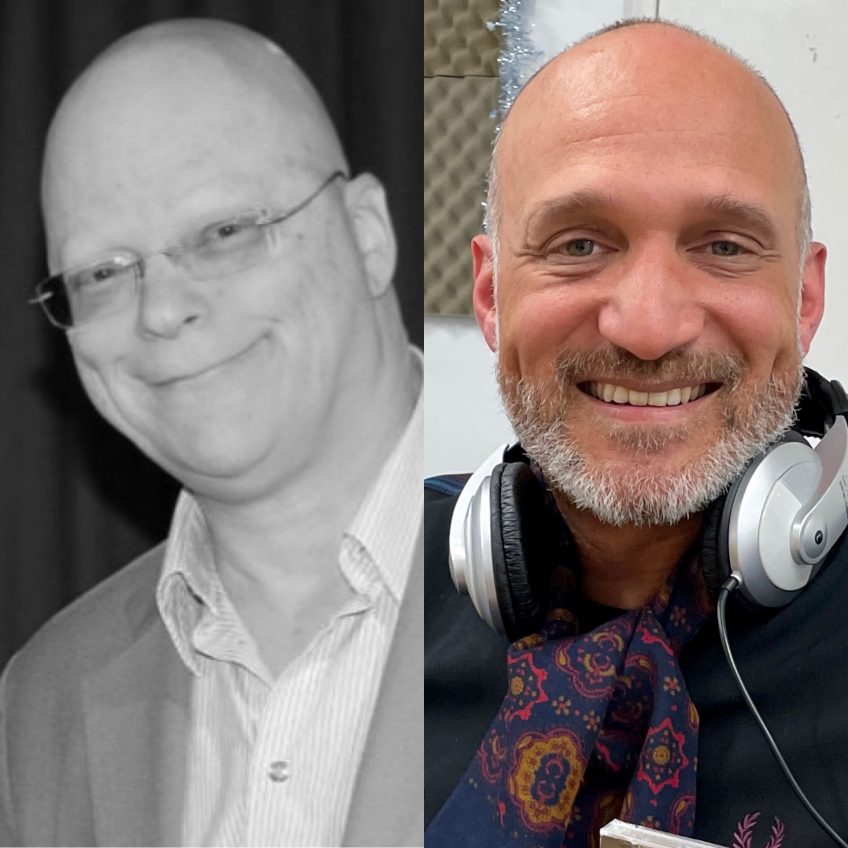 This week we are joined by two great guests. First up is composer and musician John Altman. John has won many awards for songwriting and music arrangements with George Michael, Bjork, Alison Moyet, Simple Minds and Amy Winehouse to name a few. He has also written soundtrack arrangements for films such as “Titanic”, “Goldeneye” and “Monty Python’s Life of Brian” His latest arrangement is on the new Bond film “No Time To Die” and he explains his involvement. He is also a massive cricket fan and tells us some of his stories, such as the time he was made Australia’s unofficial social secretary!

Also joining us in Surrey & England legend Mark Butcher, who is a huge supporter of ours. He reflects on a year in the commentary box with Sky Sports and looks forward to the upcoming T20 World Cup and England’s trip Down Under for The Ashes.Butch is also in charge of our playlist this week, which includes James Brown, Paul Weller and Celeste.

There’s also the usual round up of news and chat from around the world of cricket.