On today’s music filled edition of the show, we heard about the man who tried to hide from police searching for him, in a cupboard with a blanket over his head.

Yes truly, Police in Derbyshire on the look out for wanted offenders, raided a house, and in spite of being told that the “wanted” man was not there, searched the property only to literally uncover the felon. 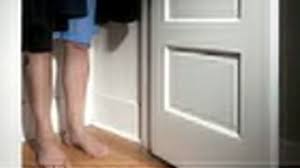 “I can’t see you, so you can’t see me,” might have been his thinking as amazingly just like a child playing hide and seek, he was trying to hide under a blanket in a cupboard.

All a bit pointless as being a fairly large individual, his feet were sticking out anyway, rather giving the game away.

The hapless suspect was duly arrested on suspicion of carrying out a string of thefts across South Derbyshire.

A spokesperson for the local police said, “If you run from Swadlincote Police you will only go to jail tired, in this case he had his blanket ready for his sleep in the cell.”

Later in the show we took a closer look at the 8-hour outage suffered last week by social media sites, Facebook, Instagram and WhatsApp. 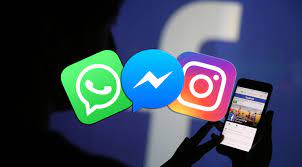 Officially the problem was blamed on ‘networking issues’ BUT there’s a group of people who think they really know what happened.

No, we’re not talking about another conspiracy theory, but astrology pure and simple!

Allegedly this year it’s particularly bad news because the Mercury retrograde is in Libra. Astrologists believe this event can affect technology and communication systems. 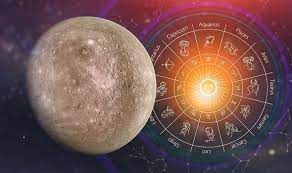 Lisa Stardust, astrologer and creator of The Astrology Deck told Cosmopolitan: “Everyone knows that when Mercury is retrograde, communication and technology get wonky.

She went on to explain that because Instagram was created on October 6, it means the social networking site is a Libran and therefore apparently more susceptible to Mercury’s movements.

Lisa recommended people to chill out on social media, at least until Mercury retrograde ends on October 18.

Did you get all that?