Written by Paul Golder in Resurrection👁 363

On tonight’s show we chatted to music journalist Kevin McGrath about his new charity compilation, V4Velindre. 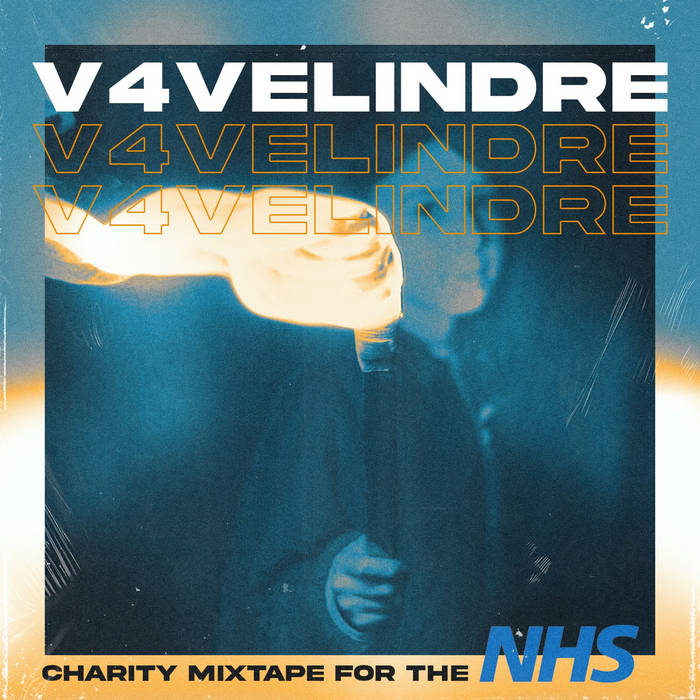 Kevin has got many of his favourite artists from Wales and as far afield as Italy, Finland and America, to donate a song, old or new, released or unreleased, to a 50-track mixtape he has compiled to raise funds for Velindre Cancer Centre, where he has been cared for as an outpatient over the past eight years.

We chatted about how he managed to put it all together, and how well it’s doing – to which the answer is very well so far, as the compilation was downloaded 151 times on the launch day of 1st October, raising £1,147 within 24 hours.

There’s some amazing music on there and you can find out for yourself by buying it from Bandcamp. 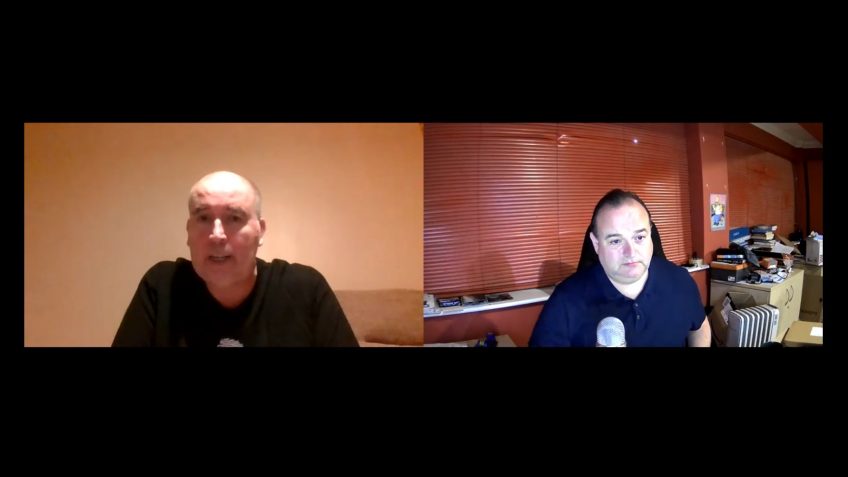