Written by Gary Davidson in Off The Record👁 260 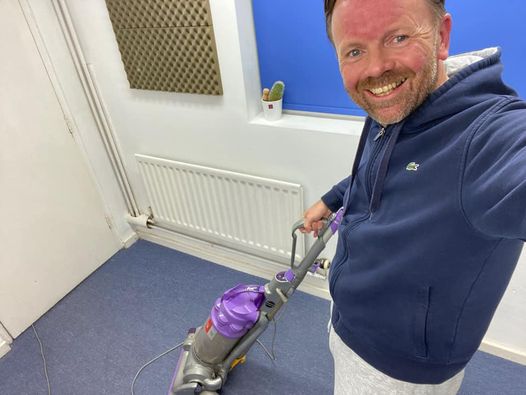 In this week’s show we passed that hat around for John Lydon. Recalled The Dame and The Specials appearing on The Old Grey Whistle Test. Celebrated Mick Jagger’s lust for life, played something rare from Dexy’s, and respected a classic from the King. We also thumbed our nose at BBC Radio One with Radiohead, were left in awe by Jeff Buckley, and explained how Jimi Hendrix did in fact come from another planet. All this whilst also getting in the mood for a Soul Weekender and asking when did Gary Numan and Adam Ant top the charts?

All in all, we crammed in so much entertainment into our show, I’m surprised that behind the scenes, I had time to pay homage to Freddie Mercury in the Queen video to ‘I Want To Break Free.’

If you missed it, you could catch the podcast edition of this week’s show by simply clicking on the link below. Go on…. you know you want to.

Ian Dury & The Blockheads – Reasons To Be Cheerful, Part 3

Sparks – This Town Ain’t Big Enough For Both Of Us

The Specials – A Message To You Rudy

Jon and Vangelis – I Hear You Now

The Rolling Stones – Let’s Spend The Night Together

Adam and the Ants – Prince Charming

The Jimi Hendrix Experience – All Along The Watchtower