Written by Patrick Sherring in One 2 Three👁 693 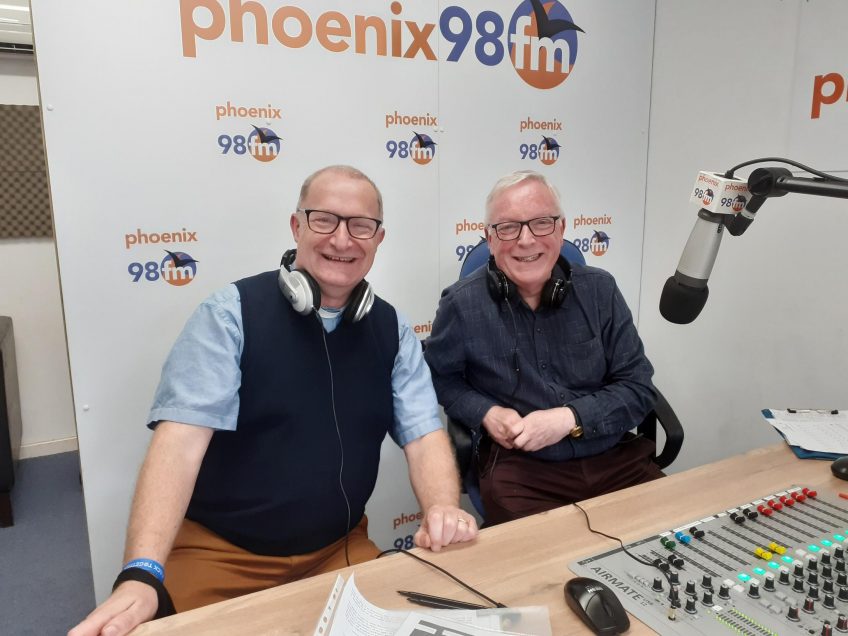 In the first hour of the show I was joined by Rev. Tim Goodbody the Chelmsford Diocesan Director of Ordinands (DDO) Tim sees his role as a recruiting  officer for the Church of England. He is keen to encourage clergy to allow people in their congregations to “have a go” at various aspects of ministry, from preaching to helping at the local foodbank. He encourages clergy who think if someone may have ministry potential to actively suggest it to them. This is the beginning of the process of discernment, where this sense of calling is tested by others, leading to interviews that can progress to training. A spectrum of training opportunities exist, including full-time residential at a college, apprenticeship style and part-time training whist continuing full or part time occupations. This is the period of development. Tim is also involved with over-seeing deployment, considering where will be the best-fit for a curacy post. 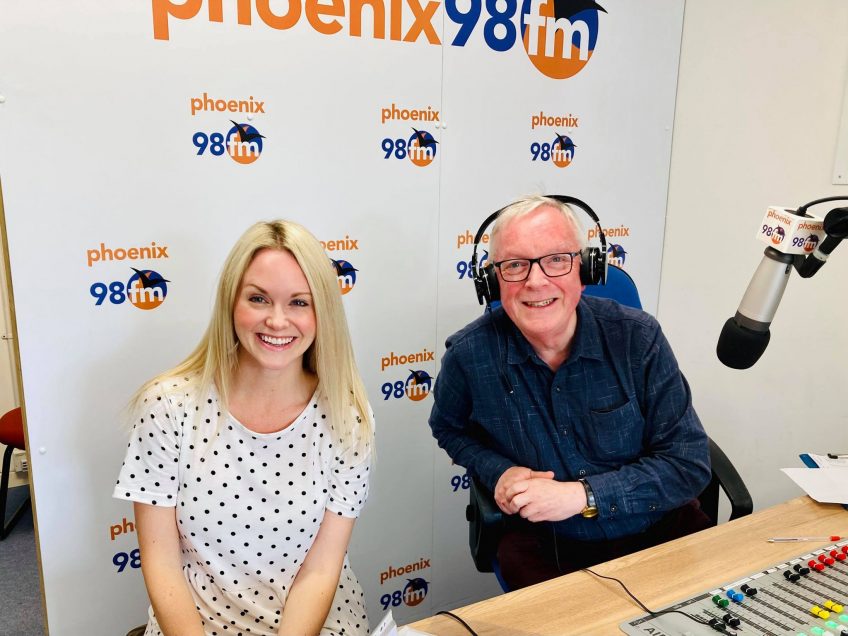 Stephanie Moran joined us in the second hour to talk about her experience as a parent of a child with special needs and the help given to her by the Brentwood based charity SNAP. She stated how very helpful the charity had been in giving her advice when their appeared to be very little from other agencies. Any parent of a child aged between 0-25 years who has special needs can contact them without the need for a professional referral. The charity informs, encourages and supports parents through on-line resources and activities at the centre in Warley, Brentwood. Stephanie acknowledged that sometimes people feel a stigma in having a child with special needs. She noted that they should not feel helpless because SNAP are there for them. She is now seeking “to give something back” by spreading information about the work and to fundraise. SNAP can be contacted on 01277  211300 and by e-mail info@snapcharity.org

Florence and the Machine – You got the love. Time said that his three choices were all songs that had the kind of themes what would make then suitable to use in a church setting.

Eric Clapton – Presence of the Lord. Chosen by Tim.

John Moss, drummer with Culture Club, celebrated his 64th birthday. He suggested the name for the band. We heard the 1983 no 1 Karma Chameleon.

Jennifer Hudson is 40 years old. We went back to her film Debut in 2006 for Listen from the soundtrack of Dreamgirls.

Jonny Buckland is the guitarist and a founder member of Coldplay. He celebrated his 44th birthday. We all sang along to Adventures of a lifetime. 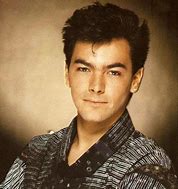 Tim and Stephanie in the studio both scored one point in the quiz. Drive-time Stewart had two points. As Stewart noted later, it was a closely fought competition today. Patrick, e-mailing from Ingatestone, was the only player today to get an age correct, with the answer for Jennifer Hudson, giving him three points and making him the winner.

S Club 7 – Reach. Stephanie chose this track as she thought it was very appropriate for the work of SNAP helping children reach their potential. 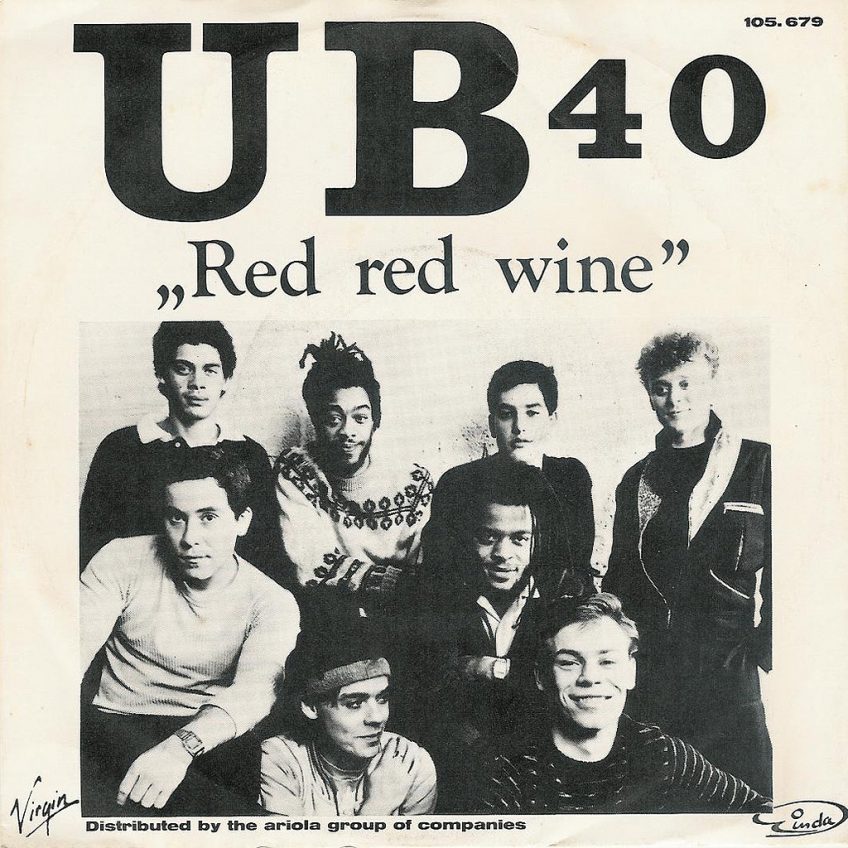 Join me next week when my guest is Kaye Bundy from Essex Befriends.