A cow being taken for a treat to McDonalds?


We reported today about an elderly man, who after just purchasing a cow and 2 calves at auction, was spotted together with his purchases crammed into the rear of his car, at a drive-thru outlet of Mcdonald’s in Wisconsin. 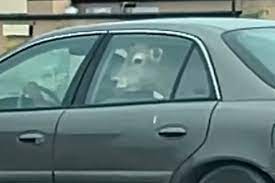 Resting its head against the window like a bored child on a long car trip, the calf looked solemnly at the scenes outside as its owner edged closer to ordering his meal.

Some people also in the queue wondered if the man was trying to do a trade off for his burgers or whether the burger chain was considering placing an order for fresh meat.

Someone else suggested that the farmer was clearly anxious to educate the animals to either “do their stuff” or take this visit as a warning that this could be their fate!!

In the second hour of today’s programme, Margaret Mills took us on a trip to the seaside to examime how most people used to spend their holidays between the 1930’s and 1970’s. 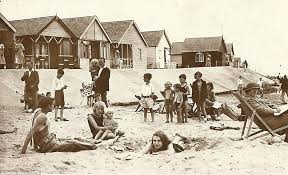 Listen here to all that Margaret had to say on this subject: –