Written by Gary Davidson in Off The Record👁 341 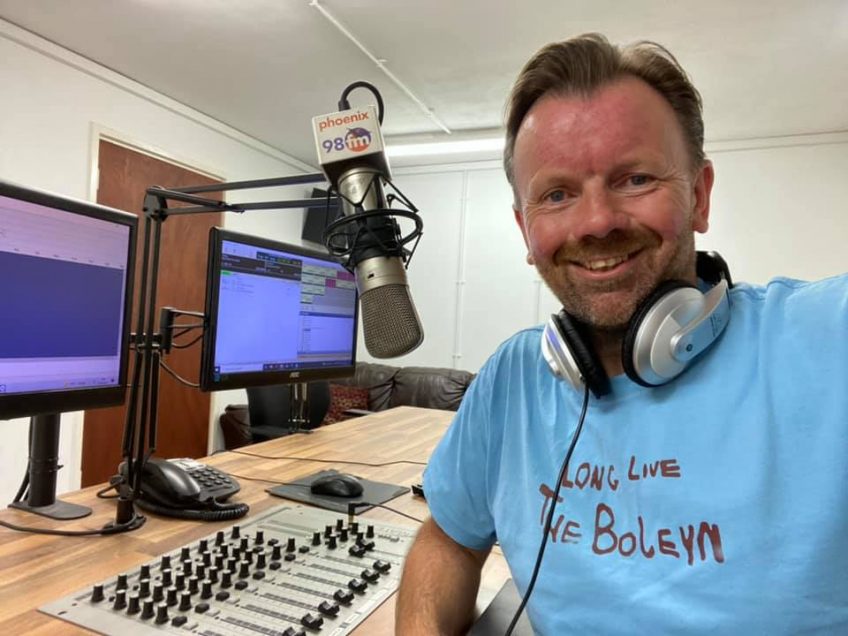 Great to be back in the studio for this week’s show, celebrating that we’re

all back on the hamster’s wheel after our brief holiday, back to knocking our

pipe out for the rest of the year.

We learnt that my sister didn’t know her Dr Hook from her Dr Feelgood.

That Lynard Skynard should have opened for the Stones, West

Ham should never have left Upton Park, and we played the brand-new

single from Gordon Taggart despite him being a Cockney Red.

We looked ahead to the Caister Soul Weekender. We remembered Charlie Watts and Keith

Moon and played Peter Sellers interpretation of a Beatles record, and quite

Bygraves in their playlist? Granted, there may be a good reason for that,

but then our show is not your average radio show. If you missed it, then

Sex Pistols – Holidays In The Sun

The Rolling Stones – Beast Of Burden

Max Bygraves – Fings Ain’t Wot They Used To Be

Steve Marriott – You Don’t Know Me

Bee Gees – I’ve Gotta Get A Message To You

The Pretenders – Show Me

The Who – Who Are You

The Divine Comedey – A Lady Of A Certain Age

The Divine Comedy – Down In The Street Below

The Divine Comedy – Note To Self