98 Not Out – with Paul Newman and Georgie Heath 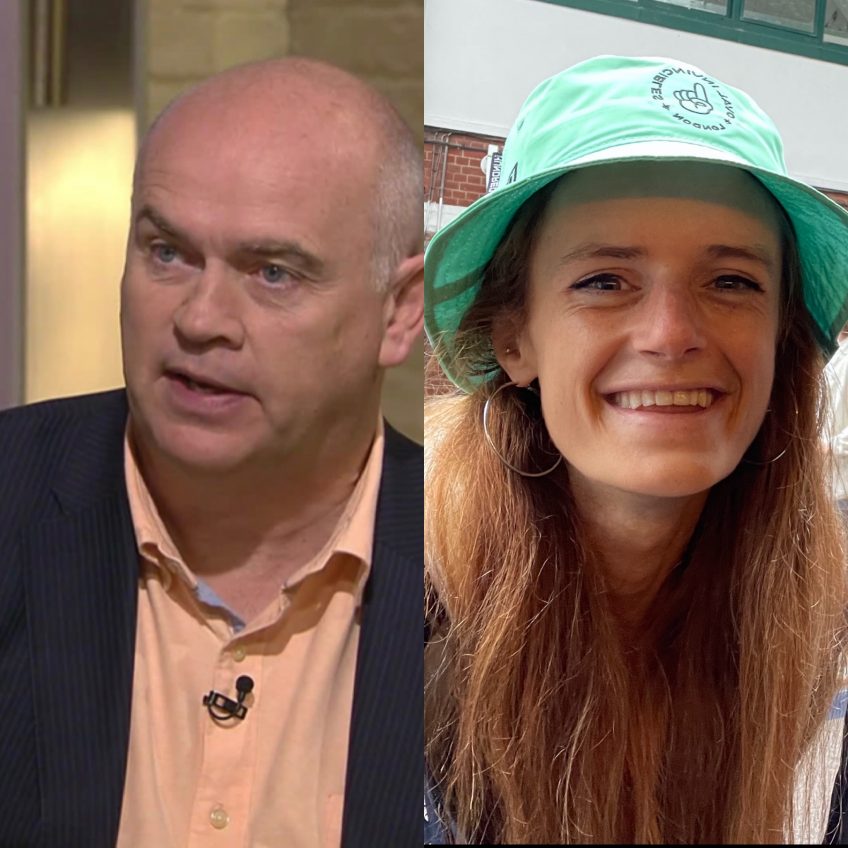 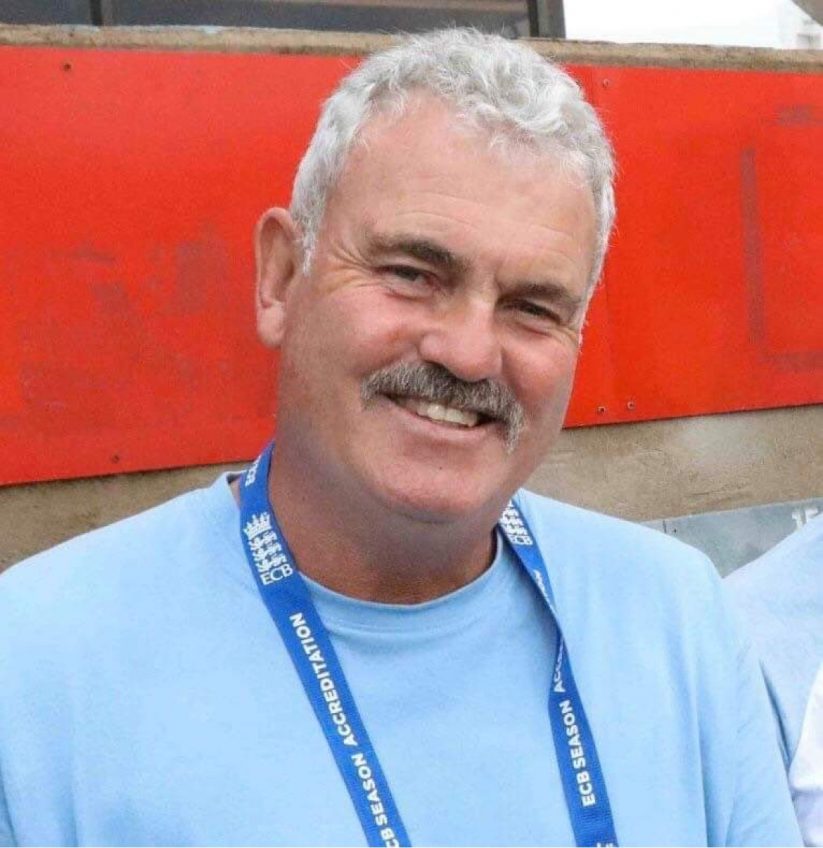 Webby is off sick, so Don Topley joins Daren in the studio to co-host the show. We update on England vs India in the 4th Test at The Oval, where the home side has the upper hand, following a stunning victory at Headingley last weekend. We talk to the Daily Mail Head Cricket Writer Paul Newman about the series and we get his thoughts on The Hundred and also the upcoming Ashes tour Down Under.

England Women thrashed New Zealand at Chelmsford last night and the women’s game seems to be in rude health not only after The Hundred, but is has been on a charge since the Women’s World Cup in Australia at the start of 2020, just before the pandemic struck. We catch up with Georgie Heath from “Women’s Cricket Chat” to understand the rise in popularity.

It’s busy on the county scene, with the four teams for the T20 Blast Finals Day confirmed and the LV= County Championship is also reaching its climax. And ahead of the final round of fixtures in the Hamro Foundation Essex Premier League, we take a look at what’s going on at both ends of the table.

Music this week from UB40, Robert Palmer and Cameo.