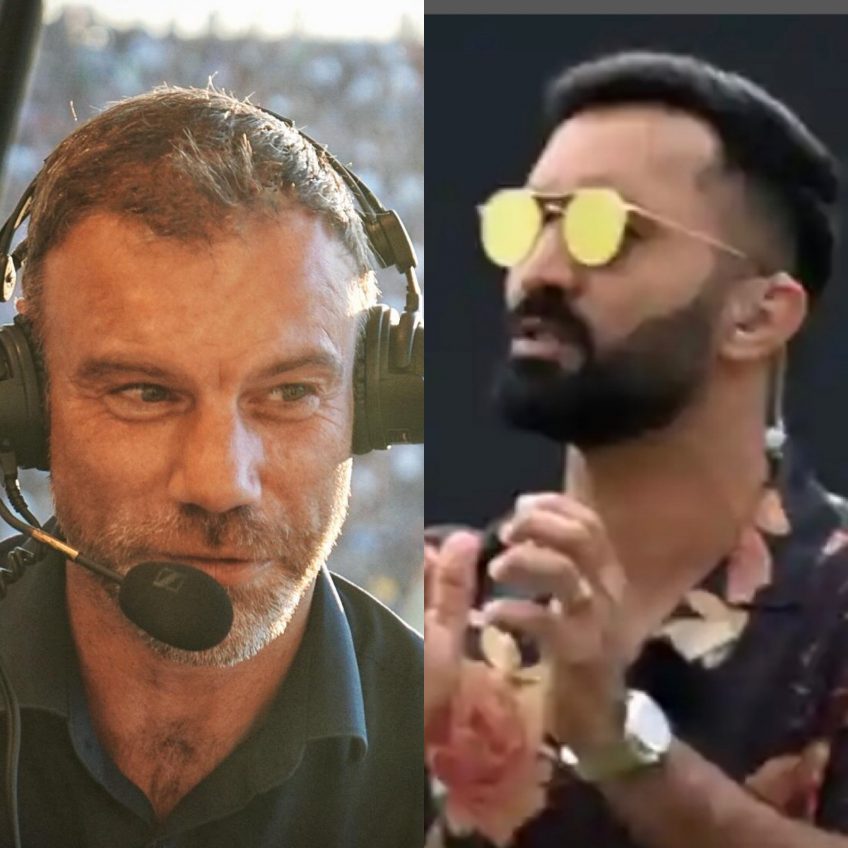 With The Hundred now complete, domestic cricketing attention turns to The Vitality Blast and the eliminators to see which teams will make it though to Finals Day at Edgbaston on September 18th. The Third Test is also underway at Headingley, where England made an impressive start, bowling India out for just 78.We catch up on the news from all three formats.

Our guests this week are Charles Dagnall, who reflects on The Hundred – the good and the bad – from his vantage point in the Sky commentary box and what can be done to translate its success into the more traditional forms of the English game. We also talk dad-dancing and being down with da kids. 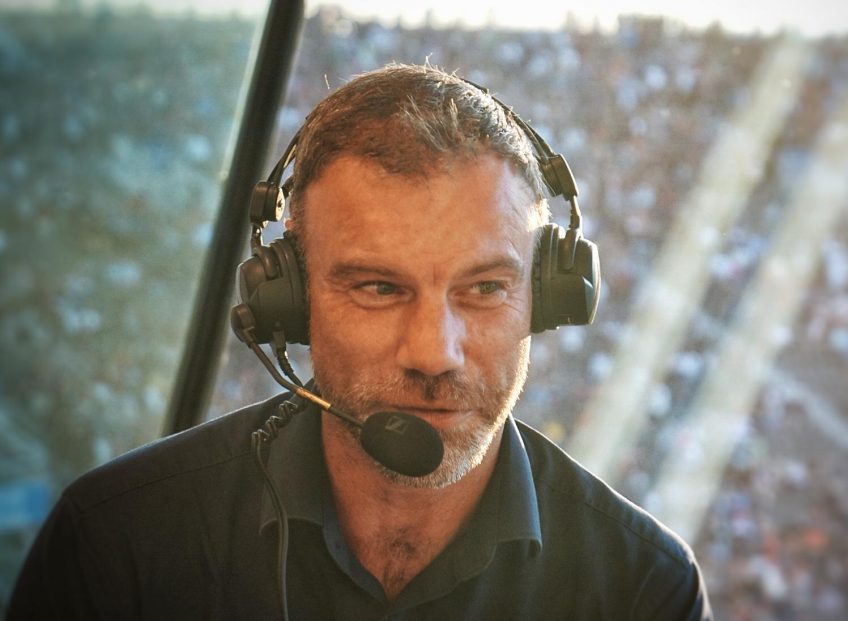 We also managed to grab a chat with Dinesh Karthik, or “DK”, as he is better known. He has had a very busy year Covering cricket, starting with the India vs England series, the WTC Final and then the current England vs India series over here. In-between all that, he has appeared as part of Sky’s team covering T20 Blast, RL50 Cup and of course The Hundred. We’ve been trying to get him for ages and we finally succeeded! 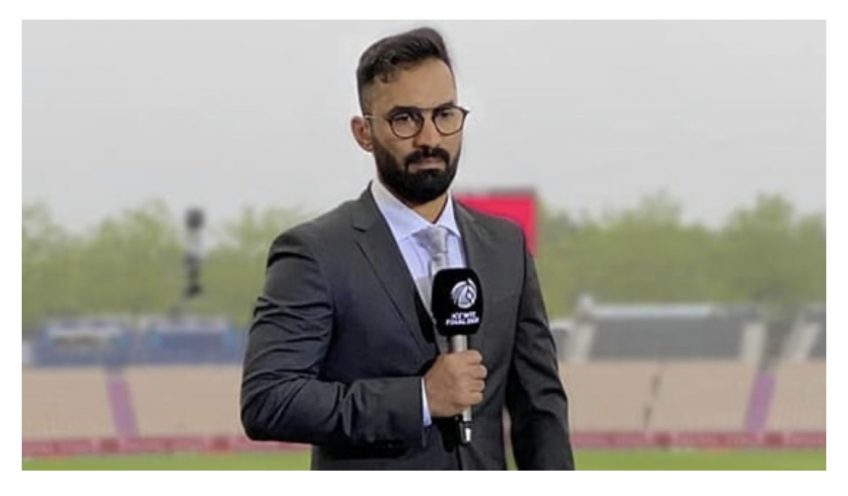 As the Hamro Foundation Essex Premier League boils to a climax, we examine last Saturday’s results and see who is looking best placed to win the title and also who is in danger of going down.