As well as a tribute to Charlie Watts of the Rolling Stones we had a packed show today. 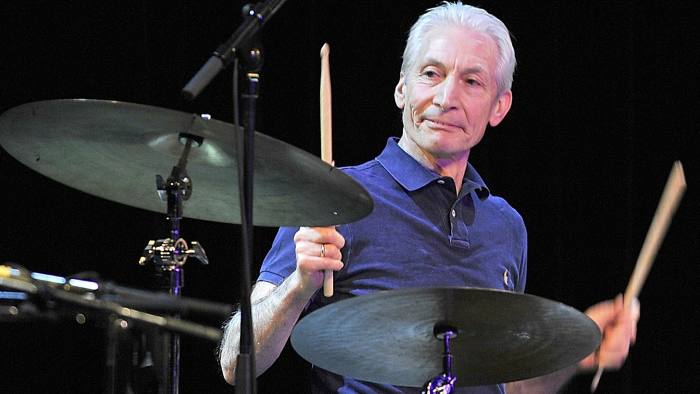 Here are the Headlines –

Don Everly, the last surviving member of the rock ‘n’ roll duo The Everly Brothers, has died at the age of 84.

An avid fan of Only Fools and Horses has donated a “significant sum” to charity for a red garage door which featured in the TV comedy series.

A member of the London Fire Brigade (LFB) was given a retirement present he is unlikely to forget – a surprise visit from Hollywood megastar Harrison Ford.

You can listen to the show here –