Written by Patrick Sherring in One 2 Three👁 432 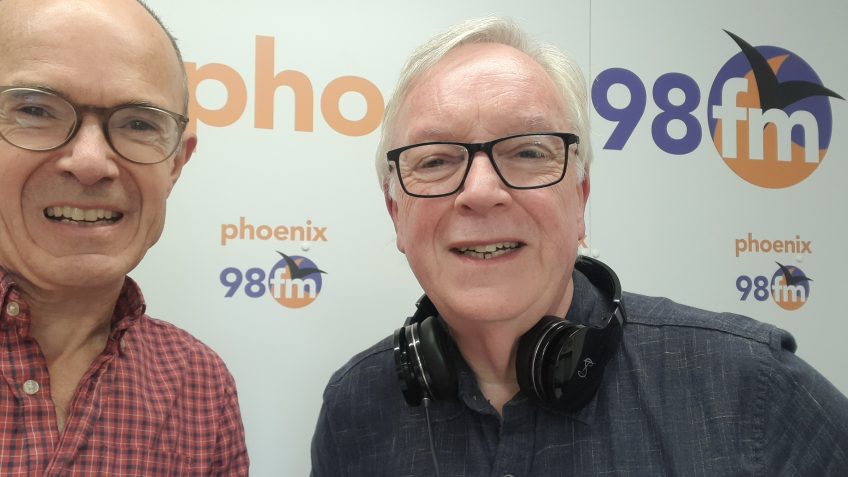 Tim Lee told us about the event happening at St. Giles church Mountnessing on Bank Holiday Monday 30th of August between 2-5 p.m. He said that many old photos had been found in the vestry at the church that have not been viewed for many years. The thought was that there has to be an exhibition. News of the finds has led to other people providing copies of photos from the history of life in the community. There are many photos of couples being married at the church across the decades. On the 30th of August in the chuchyard there will be a trail for children to search for items and inscriptions. For adults there is the opportunity to participate in a churchyard audit to identify some over-grown graves. The church building is worth a visit, with many interesting architectural features and items.  The church can be found next to a farm on Old Church Lane, Mountnessing CM13 1UR. 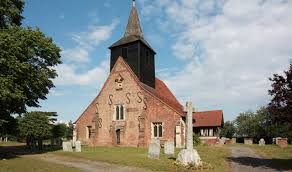 Bon Jovi – Do what you can. Released in lockdown last year, the album was a UK no 5.

Jethro Tull – Aqualung – chosen by Tim who said it was a song about an outsider.

Phil Collins – In the air tonight – Tim had been lucky enough to be invited to Phil Collins last concert before he announced his retirement.

Leonard Cohen – Dance me to the end of your love. Tim said that when he hears this track he imagines an elderly couple dancing together. 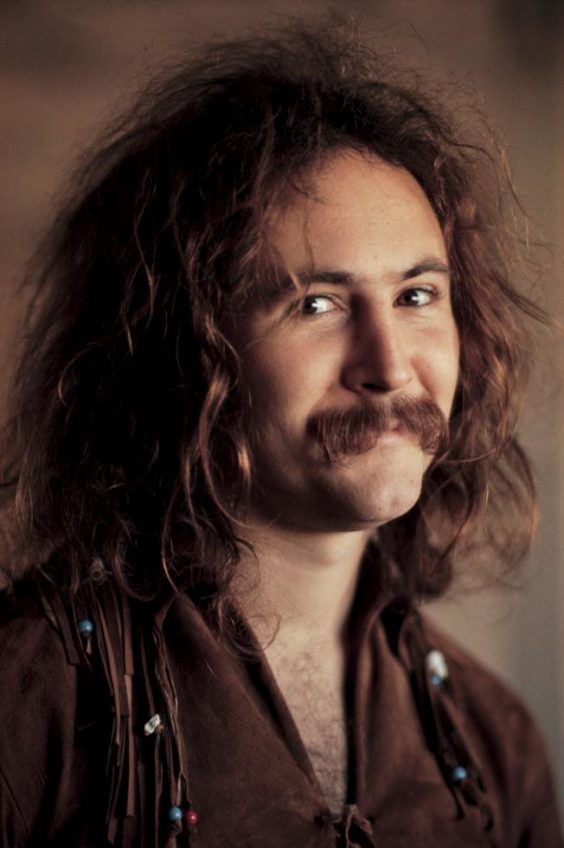 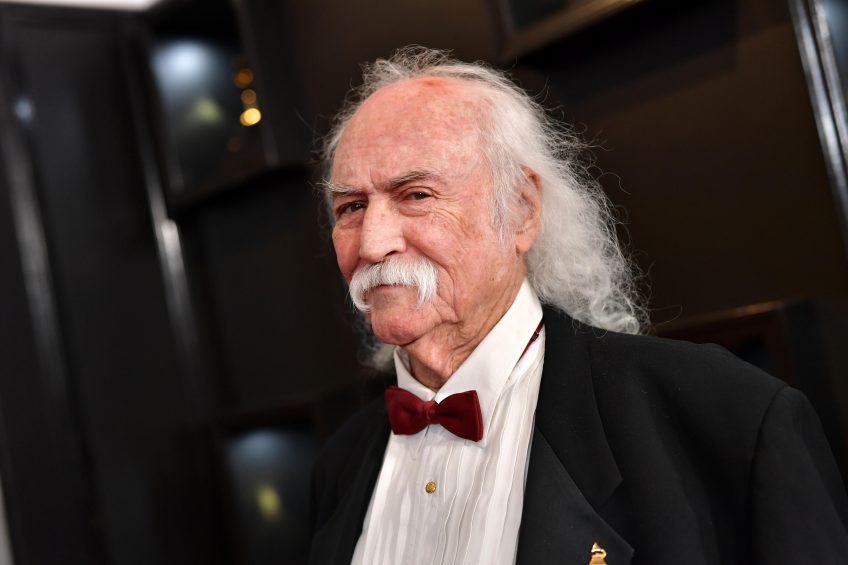 Dave Crosby has been inducted into the Rock and Roll Hall of Fame twice: for his work with the Bryds and also Crosby, Stills and Nash. He recently celebrated his 80th birthday.

Ted Dwane, bassist with Mumford and Sons is 37 years old. We heard Babel from 2012,

Robert Plant, best known as vocalist for Led Zeppelin, is an 73 years old. We heard his his 2008 duet Gone gone gone with Alison Krauss from the Grammy award winning album  Raising sand.

It was a very close competition this week with high quality answers. Tim in the studio had both Dave Crosby and Robert Plant correct. Patrick was correct with Ted Dwane. Thanks also to Phyl, taking part for the first time, and drive-time host Stewart for participating.

Harry Chapin – W.O.L.D. Track about a morning DJ from  his 1973 album Short stories. 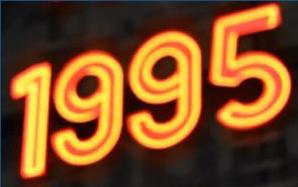 No 1 Blur – Country house. In the battle of Britpop this track outsold the Oasis track Roll with it. Both were released on 14th of August. 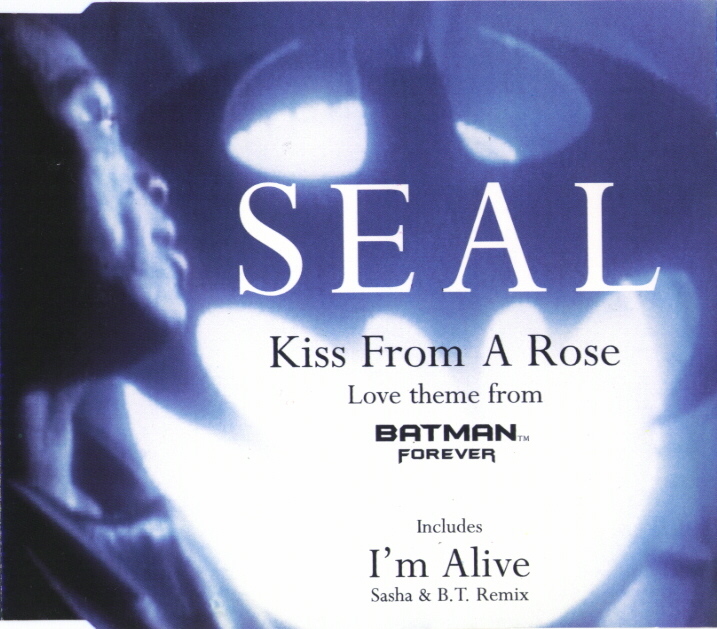 No 16 Suggs – I’m only sleeping. His cover of the tack from the Beatles LP Revolver.

Mike Oldfield – Portsmouth. Patrick requested this UK no 3 from 1976.

Zak Brown Band – Someone I used to know. 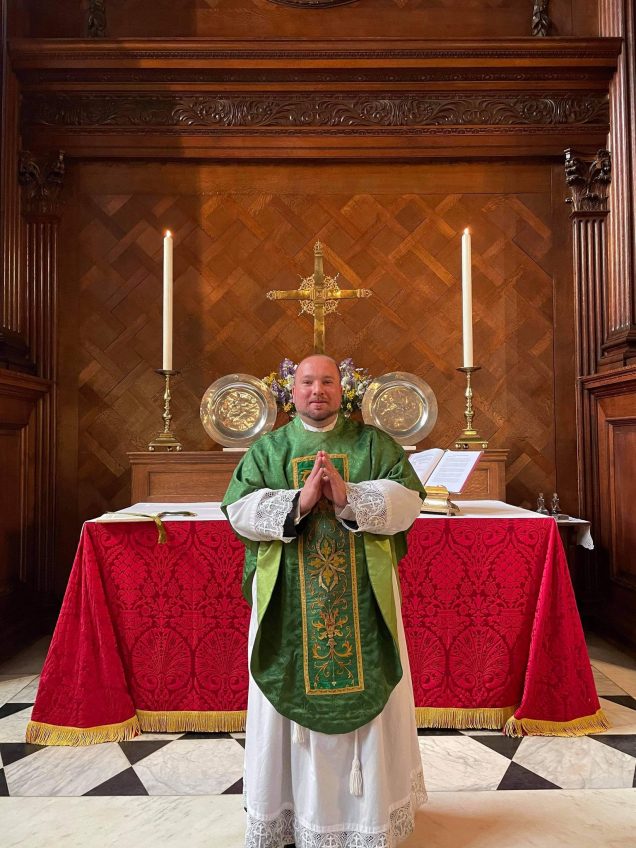 Join me next week when my guest is Fr. Matthew Austen from St. Thomas’ C. E. church in the centre of Brentwood. He will be talking about his journey to ordination, his year as a deacon and his hopes for the future. The photo was taken at The Chapel Royal, Hampton Court Palace, where he has been covering for the summer.