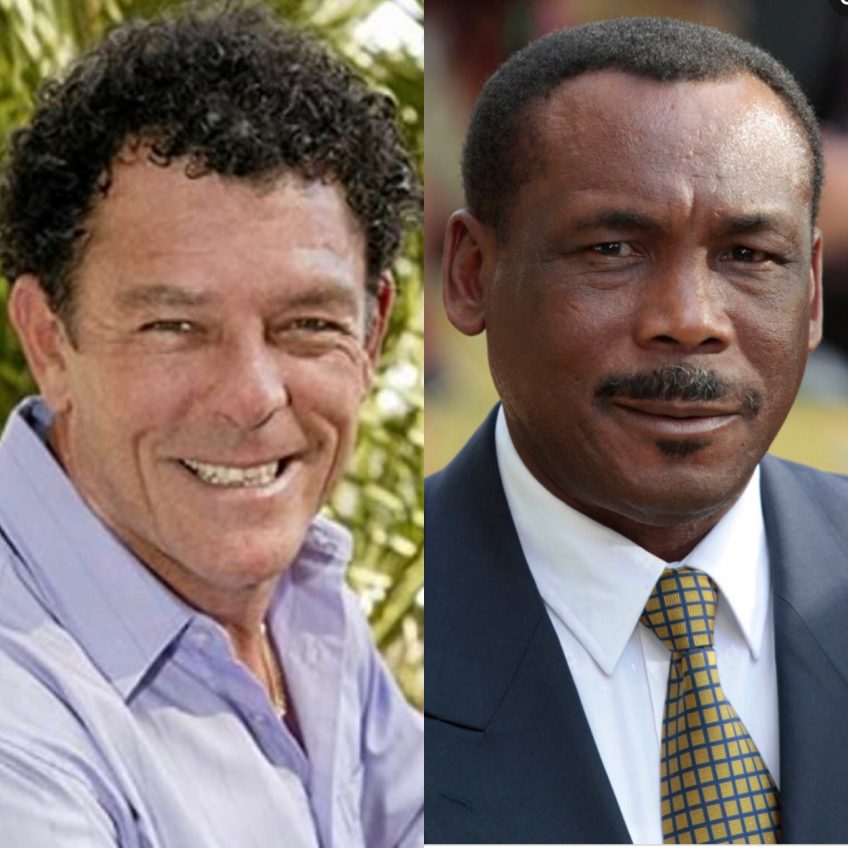 A superb edition this week, as we welcome two absolute legends of cricket to the show. Mike Whitney was playing club cricket for Fleetwood in the Lancashire League when the Australia Cricket team manager rang and told him to get over to Old Trafford immediately to replace the injured Rodney Hogg in the famous 1981 “Botham’s Ashes” series. “Whits” went on to have a successful international career and then turned his skills to television when he hung his boots up and is now a household name in Australia, where has has presented “Sydney Weekender” for 27 years (and counting!) as memorably “Who Dares Wins” back in the 90s. A larger than life character and we had a a very entertaining chat.

Our other guest needs no introduction; a true legend of the game, Gordon Greenidge was a key member of the all-conquering West Indies sides of the 1970s and 1980s. A flamboyant, hard-hitting batsman, he also enjoyed success in England playing for Hampshire. We learn about those glory days playing alongside the likes of Viv Richards, Clive Lloyd, Malcolm Marshall and his early mentor Barry Richards. Gordon also updates us on his current work raising funds for the Gordon Greenidge Primary School in his native Barbados.

Our good friend Debbie Knight joins Daren in the studio, with Webby still on holiday and we catch up with England’s progress in the 1st Test against India at Trent Bridge, the latest from The Hundred and also the Royal London Cup, which has reached the halfway stage. There’s also the usual round up of results, news and fixtures from the Hamro Foundation Essex Premier League and of course, “Cricket Birthdays of the Week”. 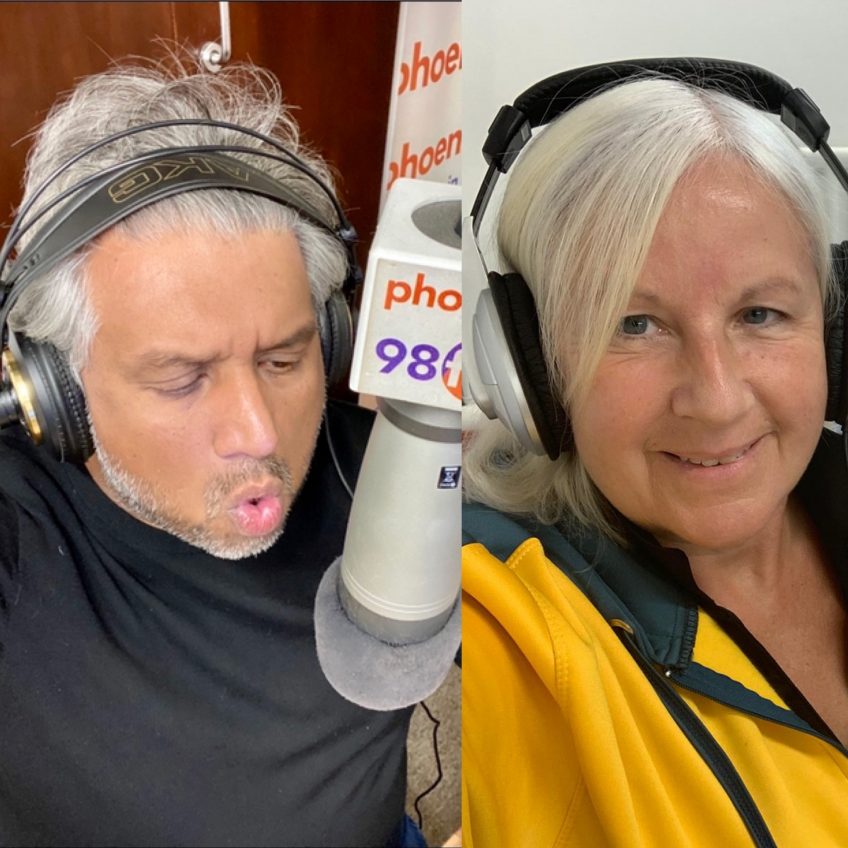