Written by Patrick Sherring in One 2 Three👁 519 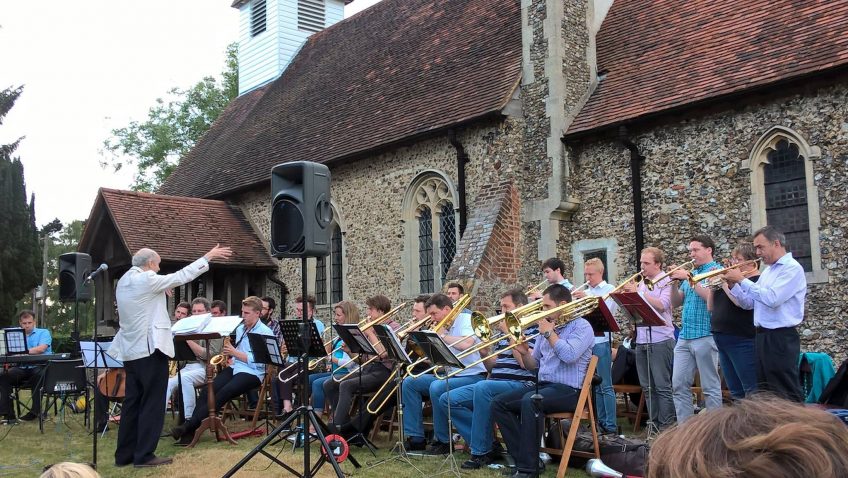 David joined me to chat about the David Pickthall Big Band, DPBB. The band grew from David’s enthusiasm as head of music at Brentwood school, where he introduced the the idea of having a school big band, something that was very uncommon at the time.  David was at the school from 1983 to 2014. When David retired, the band became known as DPBB. Over many years they have performed around eight charity concerts a year. There are twenty five regular members of the band, but one hundred and fifty musicians that can be called upon if required. CDs were produced by the school band and then by DPBB. These latter recording are available on www.davidpickthall.co.uk  and all the usual platforms. Detail are also available on the website of up-coming concerts. This includes 18th of September 7pm West Hanningfield, St. Mary and St. Edward. Tickets are available via peterhuckett2@gail.com. There are many concerts planned, including 16th of October and January 15th at St. Thomas’ Brentwood. Recordings of live performances can be seen on the Youtube channel.

Sophie Griffiths – It must be love.

Mick MacNeil, songwriter and keyboardist from Simple Minds between 1978 and 1990, was sixty three years old at his recent birthday. We heard the 1982 track – Glittering prizes. 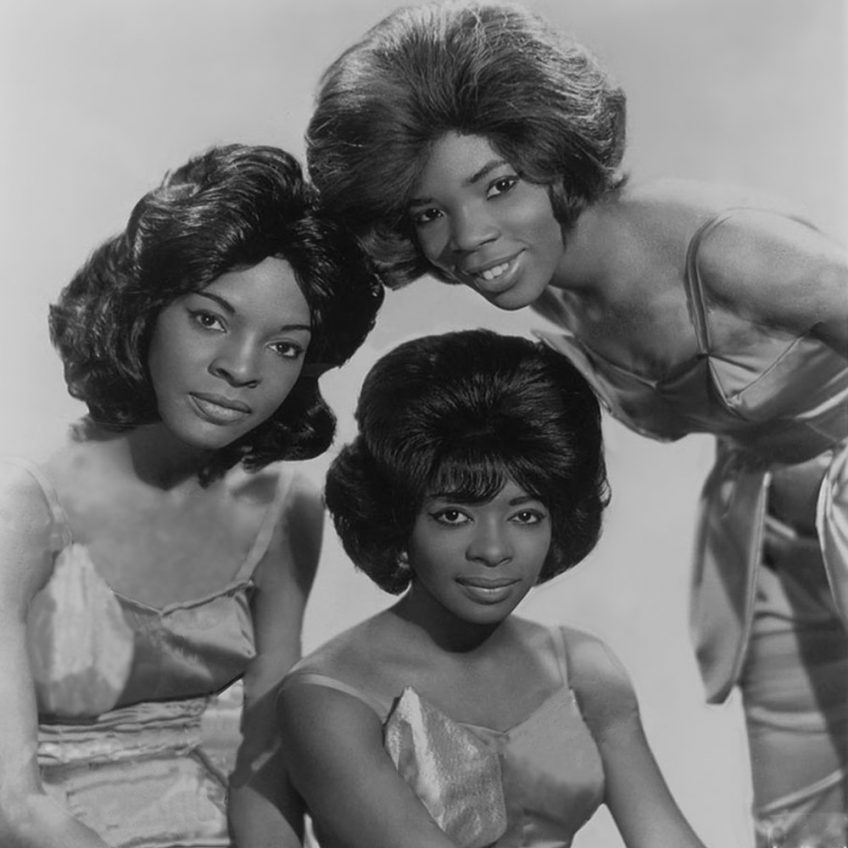 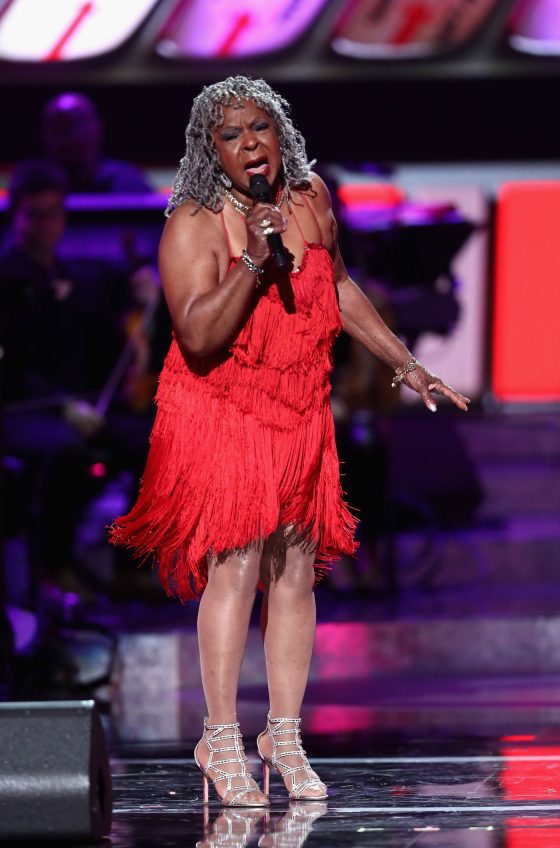 Martha Reeves is best known for her hits from the 1960s by Martha Reeves and the Vandellas. She was eighty years old. We heard from 1964 Dancing in the street.

Tom Fletcher, singer and song writer from McFly was thirty six years old. He has written ten UK number one singles and twenty one top ten singles. We heard the 2005 McFly track I’ll be OK, a UK number one.

Patrick in Ingatestone returned to winning ways, narrowly beating David in the studio.

In the second hour I was joined by our Saturday afternoon Sports show presenter John Chubb. He talked about the football match happening tonight at Billericay FC ground to raise funds for ‘Jude’s Journey’. The Go fund page for Jude’s Journey has raised on £20,00 to date. Just over a month ago  Jude was a fit and healthy fifteen year old, who particularly loved his football. He has been diagnosed with Transverse Myelitis, a rare inflammation of the spinal cord. There is a possibility he may spend the rest of his life in a wheelchair. More information can be found on the PhoenixFM webpage ‘Jude’s journey’, accessed via the pages of John Chubb.

Aaron Frazer – If I got it 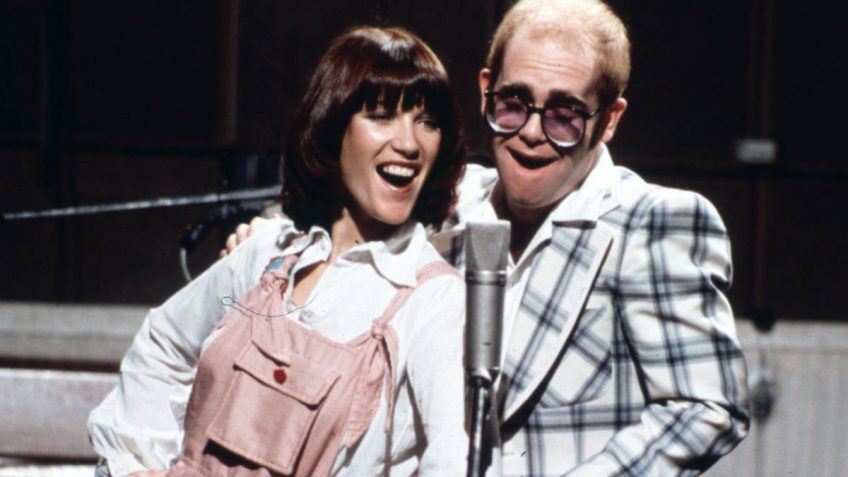 No 19. Beatles – Back in the USSR. Recorded as the first track for the 1968 album The Beatles, known as The White album.

Walk off the Earth – Happy

Join me next week when my guest will be Matthew Ganda, raising money for Chess through sponsored activities.