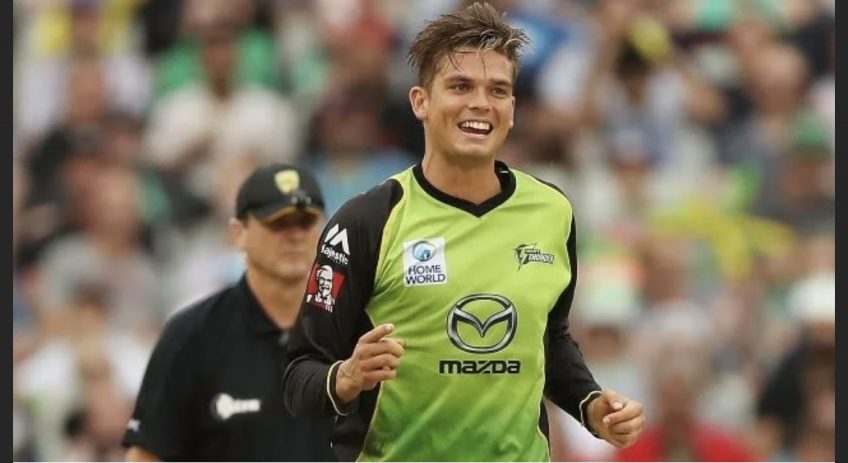 Remember to subscribe to 98 Not Out on YouTube to see all our video content – over 130 guest interviews to be enjoyed, with some unbelievably stellar names there!

We are joined in the studio this week by Aaron West, captain of Brentwood Cricket Club and fresh from his side’s victory at the Dukes Essex T20 Finals Day on a hot Sunday afternoon over at Billericay. Aaron brought along their new signing for 2021 Chris Green who has played franchise T20 cricket for Middlesex and all over the world, so we were keen to get his thoughts on playing in Essex.

This week also sees the launch (finally!) of The Hundred. Dogged by delays due to the virus, player withdrawals and howls of consternation from the purists of the game, we assess its arrival.

England wrapped up an entertaining white ball series against Pakistan and we look forward to their upcoming Test series against India, which will mark the return of Ollie Robinson, who has served his punishment for indiscretions from his teenage years.

With the LV County Championship taking a break, the Vitality Blast has completed its first phase and the teams are now decided for the quarter final stage. The 50 over Royal London Cup also gets underway; we give the lowdown.

From the Hamro Foundation Essex Premier League, we look at the games from Round 11 and what the results mean for the league table.

Plus the usual chat, nonsense and music with your hosts Daren Mootoo and Paul Webb.