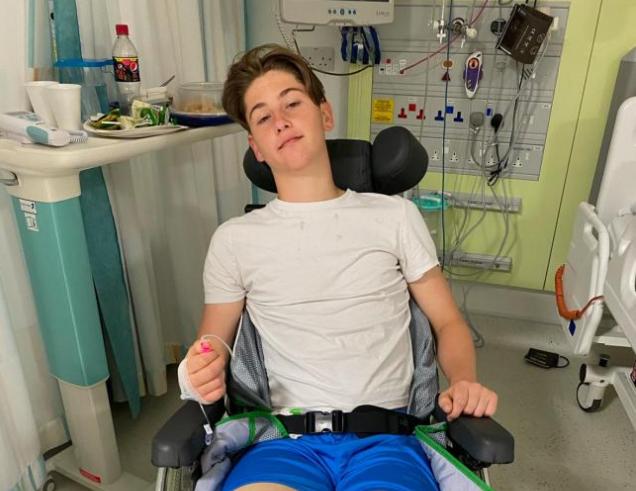 Just a month ago, Jude Hargrave was like many other 15-year-olds.

A fit. healthy, active boy who particularly loved his football – having spent some years playing in midfield for a junior team – he recently left school and was hoping to become an apprentice mechanic, before his and his family’s life was suddenly turned upside down. 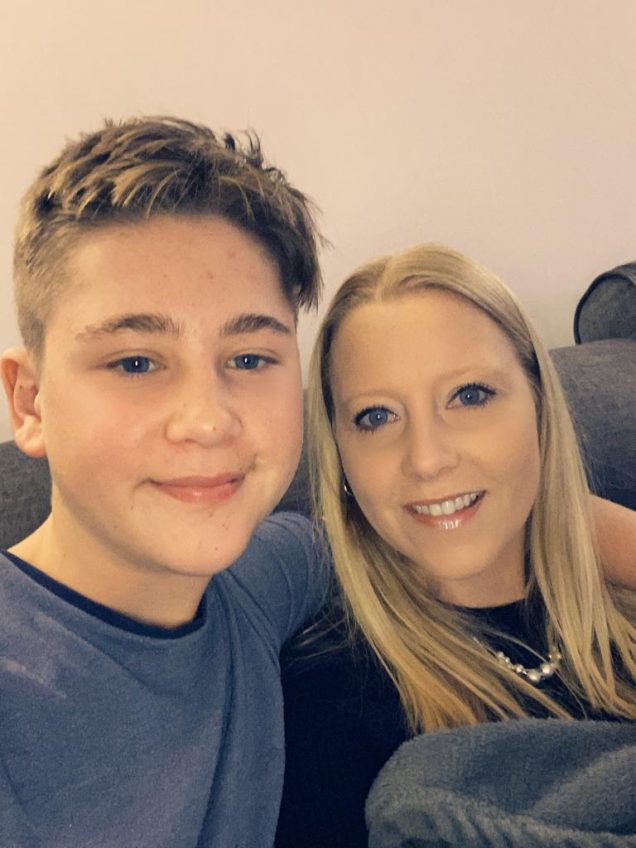 Jude with his mum Hannah before he fell ill

Only last month, on June 19, Jude was spending an evening with friends when he suddenly lost all movement in his legs and fingers, and went to hospital.

An MRI scan revealed he had a rare condition called Transverse Myelitis – an inflammation of the spinal cord.

Jude was transferred to London’s Great Ormond Street Hospital, and given a high dose of steroids which it was hoped would result in a speedy recovery.

But despite the great efforts of the medical staff at GOSH, he has now been told he may never fully recover and is now facing the possibility of spending the rest of his life in a wheelchair.

Jude, his mum Hannah, and his brothers William and Finlay are understandably devastated.

But people have rallied round to help, after Hannah’s sister Beth set up a fundraiser to help with the cost of helping Jude and his family to make the adaptations needed to cope with his condition from now on.

The family have already had massive support, and have been overwhelmed by the kindness and generosity shown to them, but will need ongoing help. 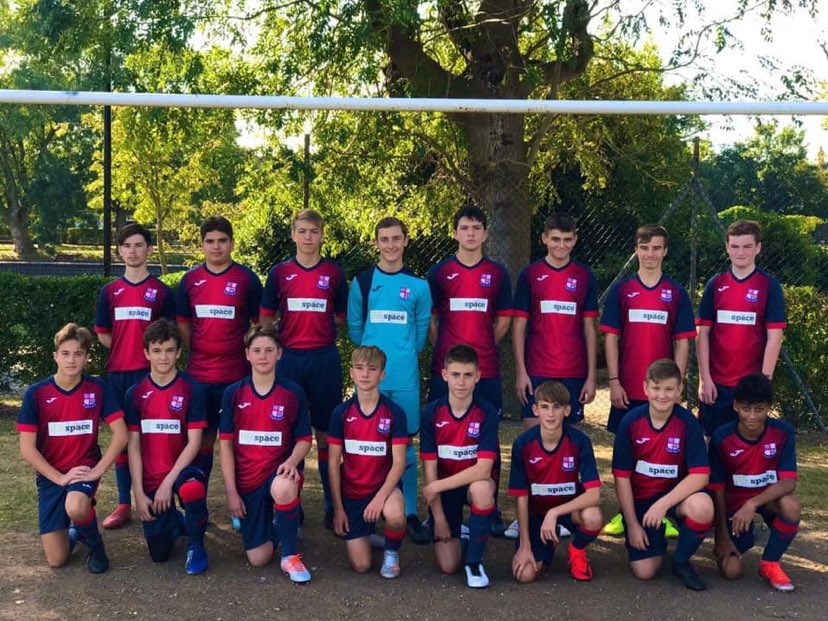 With this in mind, two local football clubs – Springfield FC and Jude’s old club White Ensign – have agreed to play each other in a fundraising match which will take place this Friday (23 July) at Billericay Town’s New Lodge ground.

£1 concessions, with all proceeds going to ‘Jude’s Journey’.

Please come along if you can, but if you can’t you can contribute  to ‘Jude’s Journey’ here