Written by Paul Golder in Resurrection👁 975 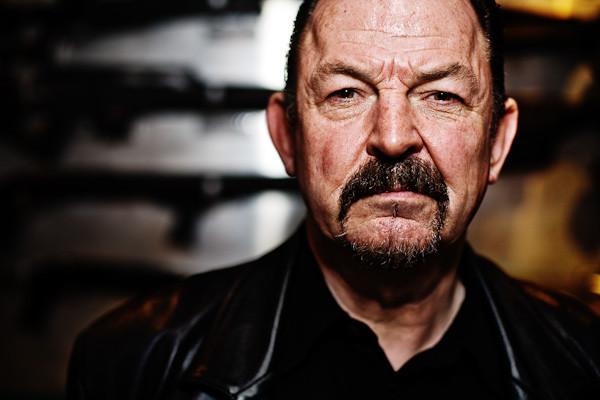 Our special guest this week was Dave Robinson, co-founder of Stiff Records in the 1970s. Dave is now mentoring HARDWICKE CIRCUS, a great band from Carlisle who we’ve been featuring on Phoenix FM for the last few months – but was also responsible for launching the careers of Madness, Elvis Costello and Ian Dury among many others.

He also had some incredible other stories to tell, including photographing the Beatles at the Cavern Club in the 1960s and putting together one of the biggest selling albums of all time in the 1980s. Anyway don’t let me give the whole game away, click above to listen to the interview!