Written by Karin Ridgers in Featured, House Of Fun👁 3,125


We chat with Cheryl Baker of The Fizz live from her home in Kent. We find out about what she is up to now, celebrating 40 years since winning the Eurovision Contest in 1981, her garden concerts, her favourite record breaking moments and even discuss vegan cheese….. !

A real-life Eastender, Cheryl was born in Bethnal Green.  Her bubbly personality was evident even in the early days of “Bucks Fizz” when they won the Eurovision Song Contest in Dublin in  1981.  They went on to gain world-wide recognition selling over 15 million records with a string of more than 20 hits including three number ones,  “The Land of Make Believe”, “My Camera Never Lies” and, of course, “Making Your Mind Up”, which went to No. 1 in nine countries around the world. 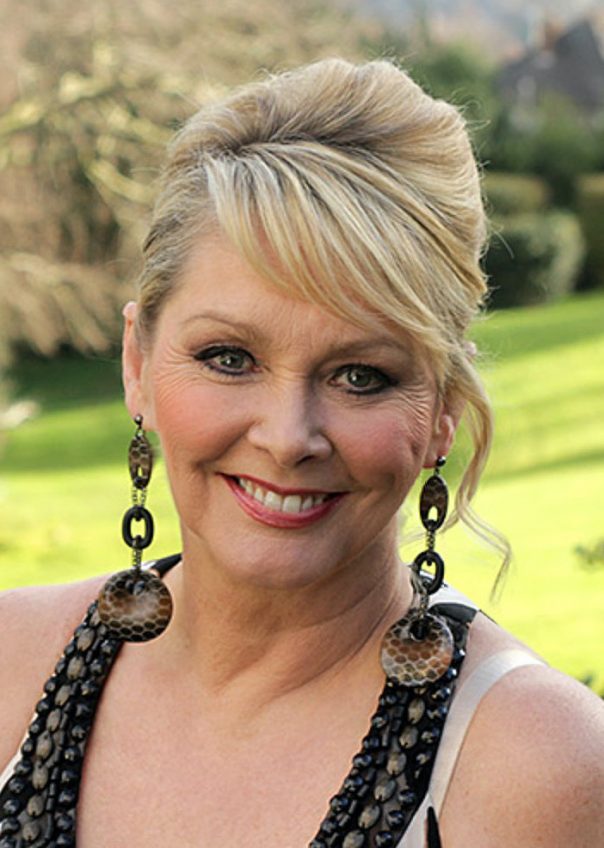 Cheryl continues to work with Mike Nolan and Jay Aston from the original line-up of Bucks Fizz – they are now known as The Fizz.   2019 has seen  them appearing in numerous gigs and festivals around the country and there are many gigs in the diary for next year already along with an “Up Close and Personal Tour.  The much acclaimed album, “The F-Z of Pop”, was released in 2017, a collaboration with the genius that is Mike Stock and their first ever Christmas album was released in November 2018 called “Christmas With The Fizz”.  Another new material album is due this year . Check out their website www.thefizzofficial.com.

Cheryl started her TV presenting career in 1984 and since then has presented or appeared in countless TV  programmes including the legendary Record Breakers, which she presented for 11 years.   In 2018 Cheryl appeared in Dancing On Ice, lasting a credible 5 weeks.  She was also seen early this year  in the Channel 5 series, 5 Celebs Go Camping.

Her theatre credits include  Happy Days The Musical, Dial ‘M’ For Murder, Footloose The Musical,  The Wizard of Oz, Beauty & The Beast and many pantos – oh yes she did!

Cheryl feels it is a privilege to help charities whenever possible and is involved with many, including Demelza Hospice Care for Children and Abigail’s Footsteps.  Abigail’s Footsteps’ mission is to  improve bereavement training for midwives and  provide vital equipment in maternity units.

Cheryl lives in Kent with her husband of 27 years, Steve Stroud, their 25 year-old twin daughters, Kyla and Natalie, and their two dogs, German Shepherd, Cuba, and  Cocker Spaniel, Mabel.

And tonight’s super playlist is: 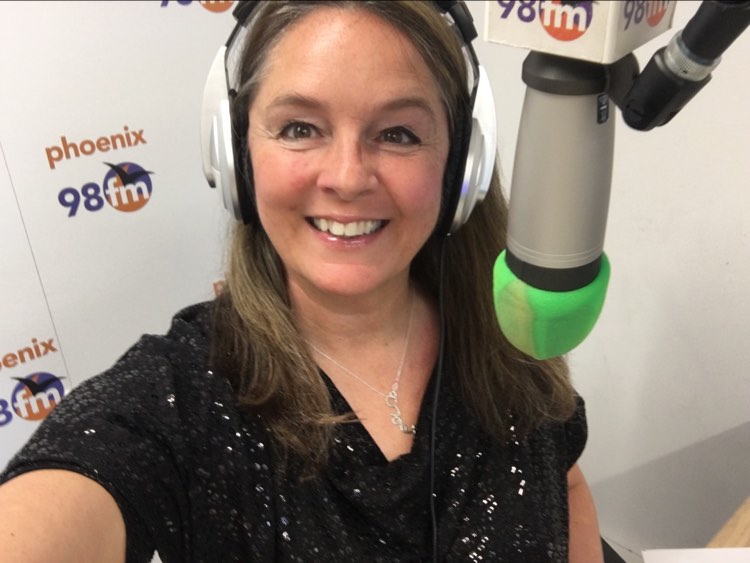