Written by Nick Field in Curveballs👁 789


A busy show tonight with two guests on the phone, chatting about their new releases – including the return of Parrilla, and chatting to Nick Cody for the first time. 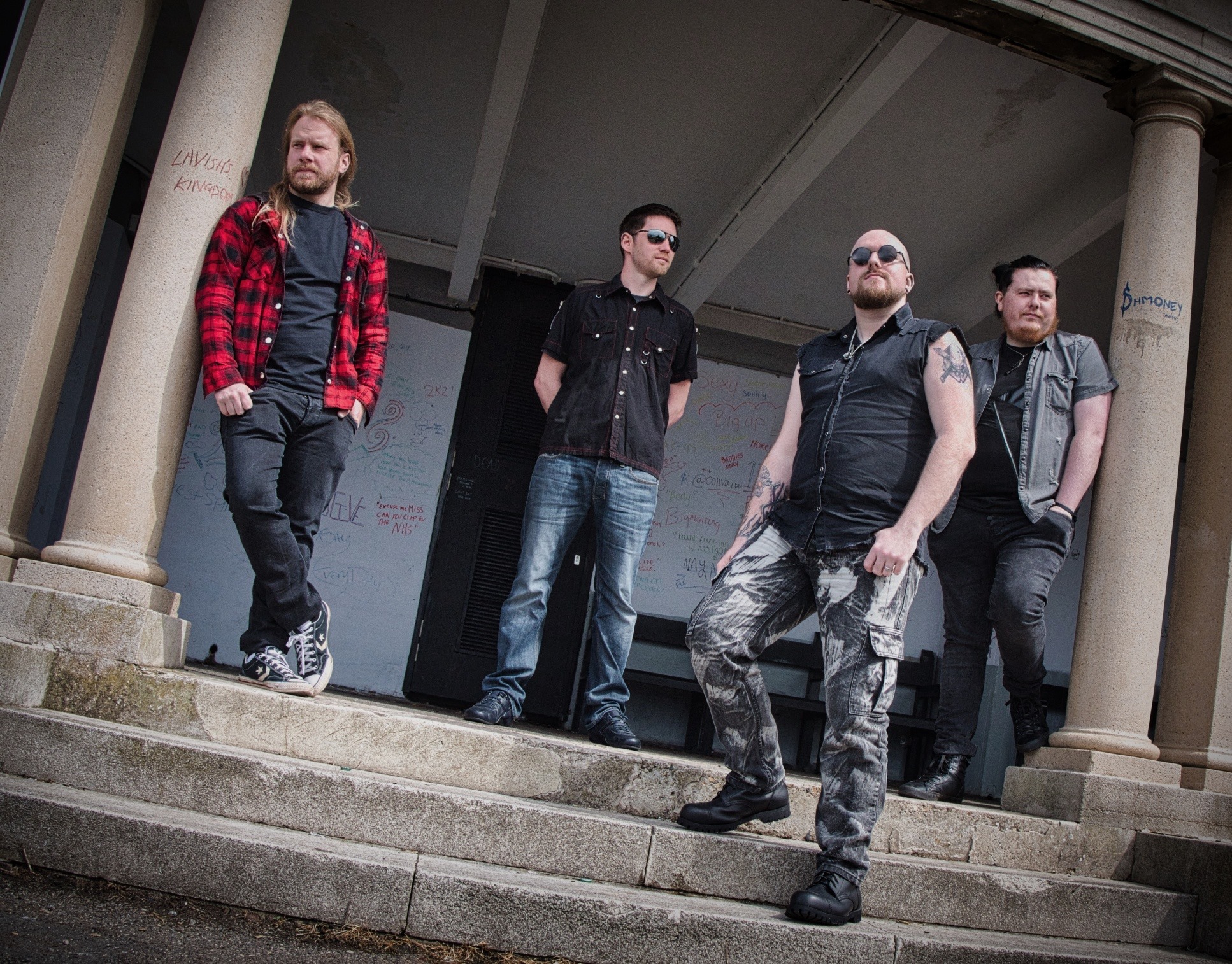 First up tonight we chatted to good buddy of the show Dani Messmer (above third left), frontman with Southend industrial rockers Parrilla. Since we last spoke to them in February last year, Parrilla have recorded a new EP, Femme Fatale I: Ensnared by Venus, the first of a three-part EP trilogy, which hits download stores on July 30th. We chatted to Dani about the story that runs through the three EPs and the band’s plans for the rest of the year – stay tuned to www.parrillamusic.com for updates! 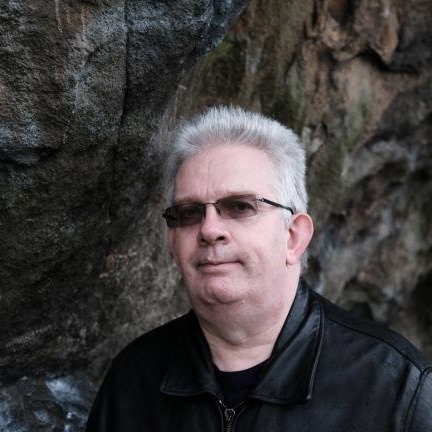 Next up we chatted to Nick Cody from Nick Cody & The Heartache. Based in Leeds, Nick has had a varied musical career, having performed all over the world and collaborated with a host of musicians as both a performer and songwriter. As part of this new musical ensemble, their debut single ‘Can’t Stop’ was released last month and the follow-up, ‘You Gotta Move’, arrives on August 6th and got its first radio play exclusively on tonight’s show. With a debut album in the pipeline too, there’s plenty to stay tuned for – which you can do on Nick’s website at www.nickcody.co.uk.

The Dualers – Only When You’re Around