Written by Michelle Ward in Eat My Brunch👁 896 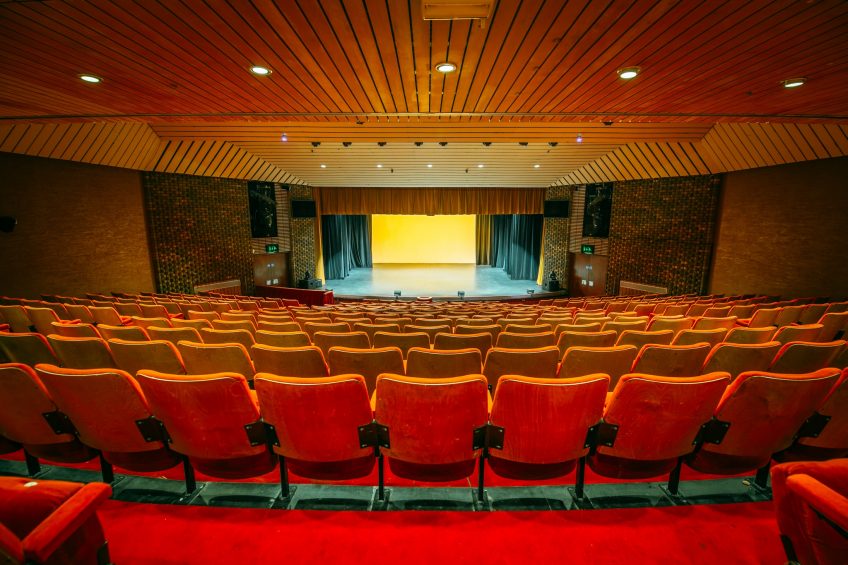 I was joined by Vic Gray of the NODA award winning, Thurrock Courts Players, who are an amazing theatre group based in Essex.

Their performances, like many of the drama groups in Essex, are on a par with London productions. From comedy, drama to musicals this group is incredibly diverse. Their shows are sell outs.

Once you attend one production, you keep going! I was also lucky enough to be involved in a play two years ago with Thurrock Courts Players. The amount of work, rehearsals, organisation, promotion, costumes, props, photographs, press (the list is endless), its incredible. The team are dedicated to providing quality productions.

I only know of the Thameside Theatre because of Thurrock Courts Players. Its a gem of a theatre.

Thameside Theatre needs to be saved, its a hub for the centre of Grays and houses a library, museum, registrars but it could have so much more! The theatre sits proudly on the top floor. Theatre, music events, conferences, you name it Thameside Theatre can house it all.

Please join the group below and let your voice be heard.

SIGN THE PETITION HERE Petition · Save the Thameside Complex. · Change.org 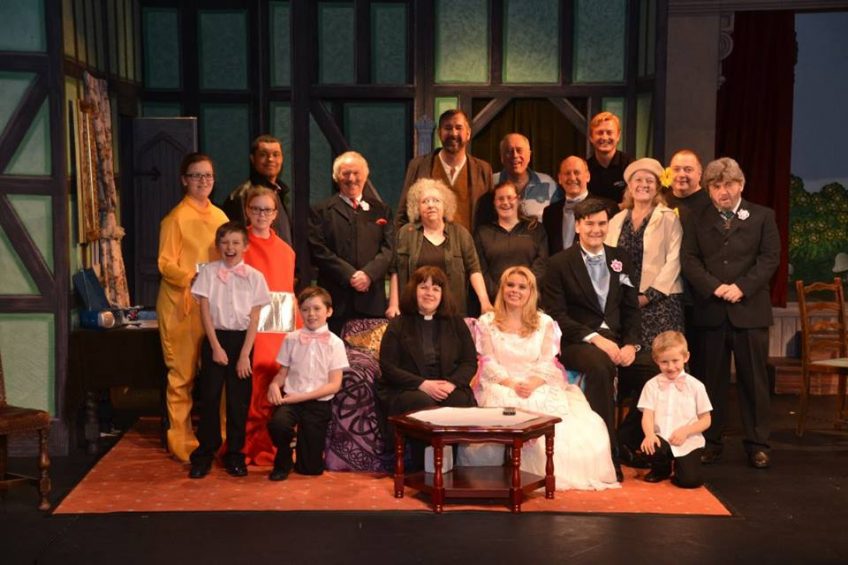 In 1954 a group of teachers got together to stage a production of ‘Twelfth night’, by William Shakespeare. Soon more people, other than teachers, became interested. Regular evenings were set by for rehearsals at the old ‘Courts’, school and so ‘Courts Players’ were formed.

Time went by and in 1965 the group joined forces with the ‘Thurrock Players’,
Thus creating ‘Thurrock Courts Players’.

From 1954, Thirty-Three productions were staged at Courts school until
in 1971, £110,000 had been spent on a central library and theatre complex in Orsett road, Grays. This was named the ‘Thameside theatre’. This gave excellent opportunities to many performing societies, including Thurrock Courts Players.
The first production by Thurrock Courts Players at Thameside theatre was called ‘Loot’, a comedy by Joe Orton. Since then many different styles of production have been staged, including musicals, dramas, thrillers, comedies and farce. It cannot be said that the Players have not set out to please a wide range of audience.
Now, as members of the ‘Thurrock Arts Council’, they exist as a strong and enthusiastic society of about 40 people. Their commitment to high standards goes beyond acting. Each member takes on other tasks such as props, prompt, costumes, scenery and publicity.

In recent years they have tested themselves against the best. They have entered festivals in Woking, Welwyn, Waltham Forest, Havering, Southend, Felixstowe and Thurrock. Many members are nominated for best actor/supporting actor and they have won numerous trophies. AT the NODA awards 2016, the company is delighted to have won best play in region 10 as well as best production, beating every other group in the eastern region.