The enigma of the Domesday Book


I was joined today by Essex based historian, Arthur Wright who controversially claims to have unlocked much of the material included in The Domesday Book. 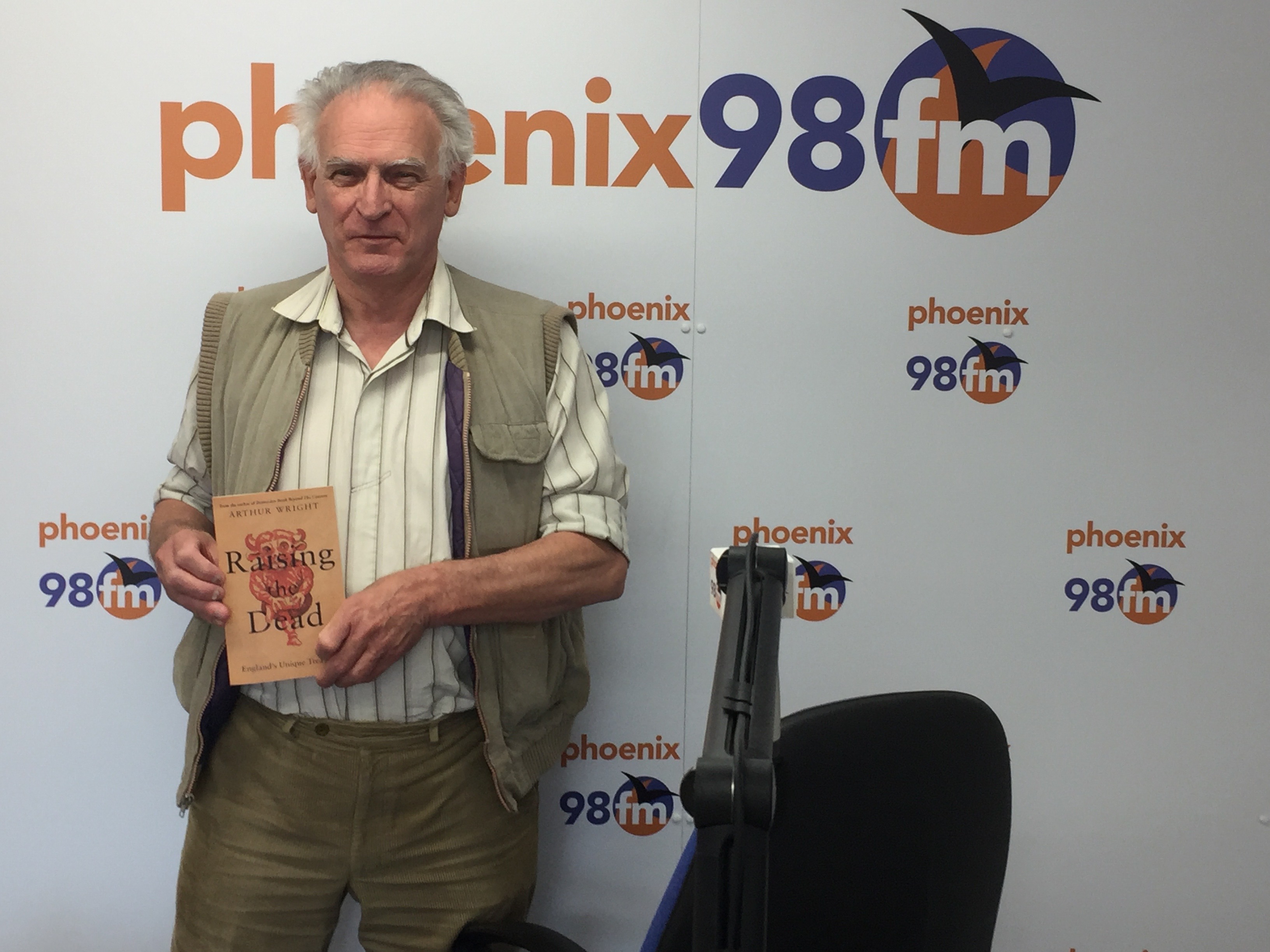 Now I guess pretty much all of us have heard of, or know something of, the “so-called” Domesday Book which was akin to the first ever census.

And what a census consisting as it does of some 2 million words!

The Domesday Book was compiled on the orders of William the Conqueror in 1085, to determine what taxes had been owed during the reign of King Edward the Confessor, thereby allowing William to reassert the rights of the Crown and assess where power lay after a wholesale redistribution of land following the Norman conquest.

Incredibly the king’s men completed the task in under a year.

So why should what Arthur claims to have discovered, be controversial?

Well whilst Arthur asserts that packed as it is with statistics and facts, the Domesday Book remains an enigma, something with which many historians and those in the world of academia disagree.

Nevertheless Arthur says that the text is notoriously ambiguous despite its array of social and economic statistics, and claims that there is a “20-word key” to explain the units used making it possible to read the script, revealing long disappeared people and places in full colour and 3D.

Listen here to what Arthur told me today about his work and the book he’s written, which will doubtless be of special interest to those wishing to follow the archaeological discovery for themselves: –

The book is called RAISING THE DEAD (England’s Unique Treasure) by ARTHUR WRIGHT and is available from W H SMITH, Waterstones, and as they say at all good booksellers, priced at around £8.99. 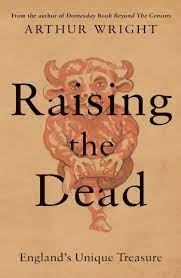 In the second hour we heard why two political figures could be in line to occupy the throne!

Yes, it seems that somehow or other the Post Office allowed a postcard to slip through their system, which rather than bearing a stamp incorporating a picture of the Queen, the image was that of the leader of Leeds City Council, James Lewis, whilst a couple of years ago forged stamps featuring the image of Labour politician, Diane Abbott slipped through the system and had to be investigated by the Post Office’s security team. 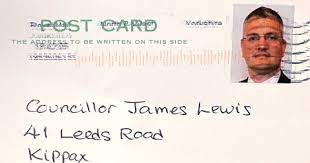 Sharing a copy of the most recent delivery on Twitter, Cllr Lewis said, ‘A resident has stuck a small picture of my face where a postage stamp should go on a post card and Royal Mail have franked and delivered it to me.’

Apparently according to some arcane law that could make James the ruling monarch – alternatively he could find himself summonsed for “involuntary treason” – and therefore a similar situation presumably exists in the case of Diane Abbott. 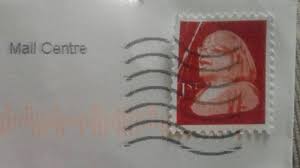 One wonders whether such stamps might actually become stamp collectors’ dreams and perhaps be worth more than that famous old Victorian penny stamp – who knows?

I look forward to having your company once again tomorrow,
Scott

Hire a writer on EssayWritingService