Written by Karin Ridgers in Featured, House Of Fun👁 16,015


On tonight’s show Karin plays the best iconic bands of the 80s as well as chatting with Mike Score of the legendary A Flock Of Seagulls live from his short break in Las Vegas while touring the USA. We chat with Mike about the bands new album ‘String Theory’ as well as performing at The Hollywood Bowl, Mikes best memories, and of course that 80s hairstyle! 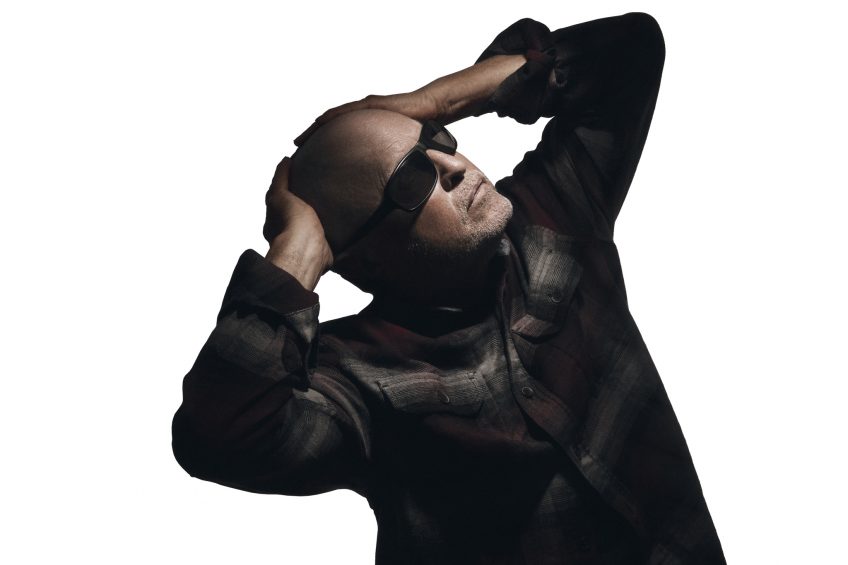 Following up on their 2018 ‘Ascension’ album, the band returns with the second instalment of their Orchestral Hits opus. ‘String Theory’ includes 11 new recordings of some of their classic hits and fan favourites, set to be released mid-July. The album features the Prague Philharmonic and other orchestras and adds an extra orchestral backing to hits such as Messages, Say You Love Me, The More You Live, The More You Love, Remember David, and The Story of A Young Heart. 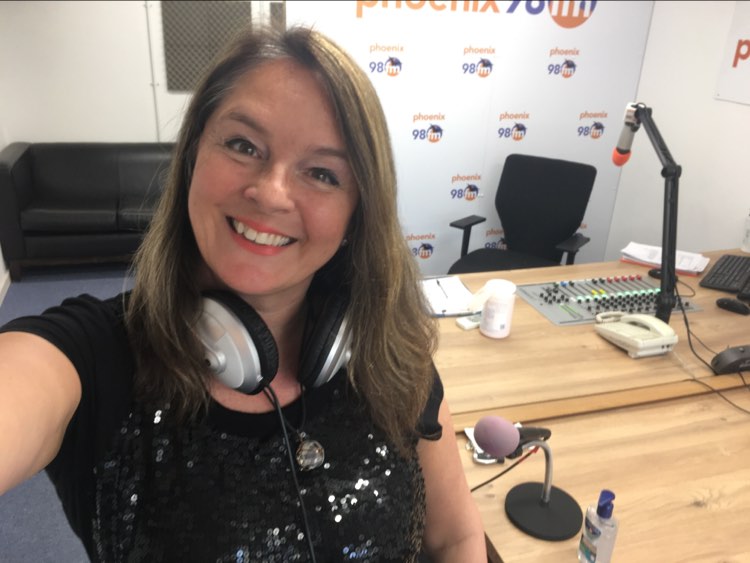