Written by Patrick Sherring in One 2 Three👁 774 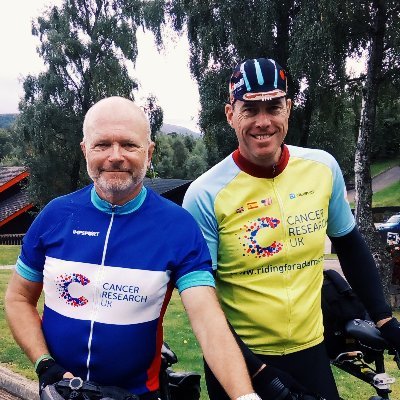 James was Adam’s Dad and Mark his uncle. Since his passing from cancer three years ago at the age of 23 years they have been raising money in his memory for Cancer Research UK through sponsored cycling. Their original target was £25,000. When they were in Lockerbie they met a woman what as raising £100,000, so they thought they should revise their target upwards. If you go to www.ridingforadam.com you will see that the target is now £250,000 with over £177,000 raised to date.  They had planned a cycle ride across the USA this year. Because of the pandemic plans have had to be changed. Last year the trip was to the Highlands and the north coast of Scotland. In September 21 the plan is for the Cathedrals in the UK. 2022 has planned New York to Chicago to Los Angeles via Route 66. James spoke about Adam and his love of music. Also about how his faith had helped Adam deal with his condition. The interview was inspirational and I personally thank James for his honesty.

Coldcut – Walk a mile in my shoes – 2006 from the album Sound mirrors.

Stevie Wonder – Sir Duke – Adam particularly loved playing the baseline on the 1976 track from Songs in the key of life. Chosen by James.

For King and Country – Shoulders – James felt that the lyrics of this track, how strength comes from God, were highly applicable to Adam.

U2 – Magnificent. James recalled a time when a very young Adam sang and danced to another U2 track, getting all the words mixed.

We had three short biographies of artists. You had to guess how old they were at recent birthdays.

John Linnell from the band They must be Giants was 63 years old. We heard their 1990 UK no 12 Birdhouse in your soul. 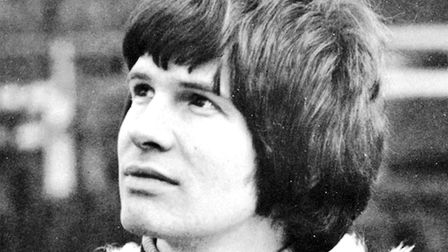 Rod Argent, who formed the bands The Zombies and Argent has had a career in the music industry of over fifty years. He was still playing live before the pandemic. Rod celebrated his 76th birthday. We heard the 1968 USA no 1 Time of the season from the album Odyssey and oracle. 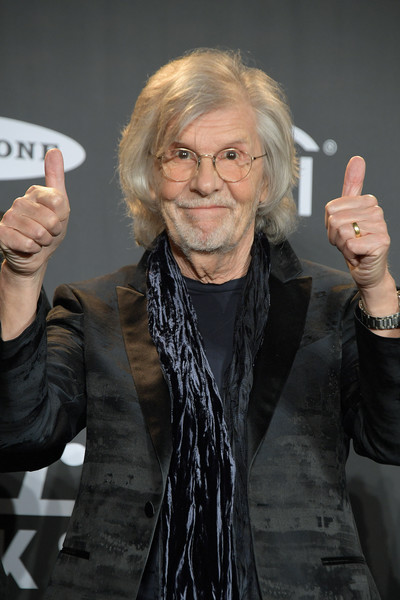 James enjoyed taking part in the competition and particularly liked the Zombies track.

Taron Egerton – I’m still standing – from the soundtrack of the 2019 film Rocketman.

Mary Chapin Carpenter – Why walk when you can run. Mary is a five times Grammy awards winner for Best Female County Performance.

Switchfoot – Hope is the anthem. This track was chosen last Friday by Ian Kemble of the Brentwood School’s Christian Worker Trust. Check out the show on Friday Night Extra 11.6.21 on our website. 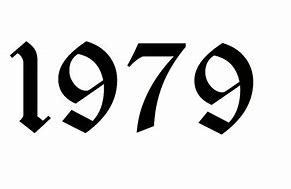 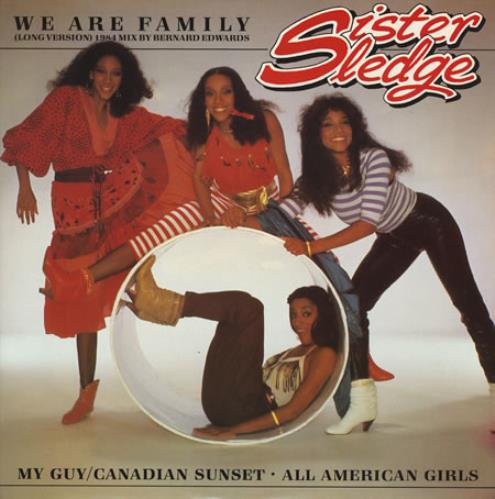 No 9 Sister Sledge – We are family.

Lauren Diagle – You say. The best selling gospel track in the USA for many years.

Lauren Housley – This ain’t the life.

Join me next week when my guest will be our very own Drive Time presenter Stewart Pink talking about his best-selling e-book of humorous poetry. 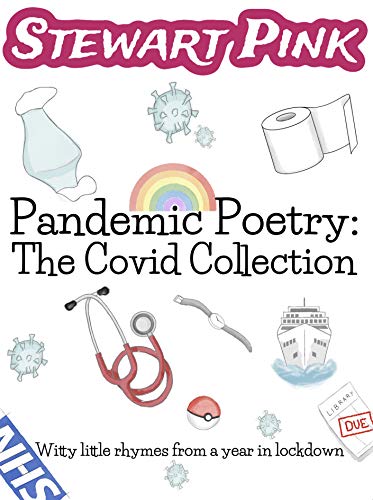