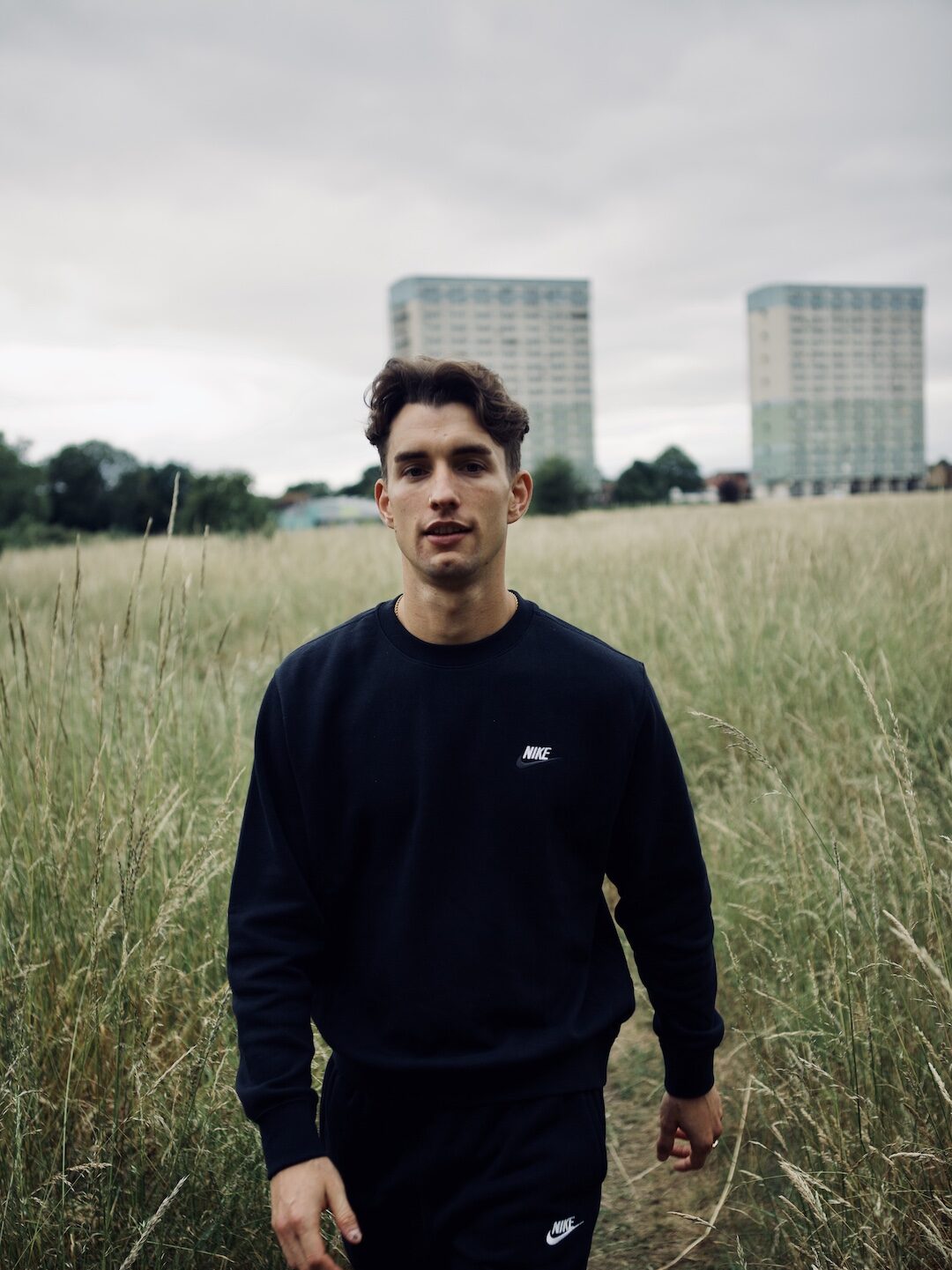 Our latest artist feature is with London performer FGN, pronounced “Fae-gan”. We’ve been playlisting Love Better which is out now on all streaming platforms – it’s his second release, following his debut song Pandemic, taken from his forthcoming EP. We caught up with FGN to find out more:

Hi! Tell us a little bit about yourself?

I’m from the beautiful Forest Gate in East London, and I love to make music.

When I was young. I remember listening to songs and thinking “I can do that.” I’ve always had a thing for melodies and chord progressions. I didn’t realise what it was at the time but as I got older it all made sense and now forms the foundation of my music

As a child my parents would have The Eagles and Pink Floyd on quite a bit in the house, as well as a couple niche artists like Enigma and Kate Bush. However, I always gravitated to what was popular culturally.

I’ll trust you to take this bit of info to the grave, but the first big artist I was in to was Britney Spears. (We love Britney Spears – but we love Kate Bush more! -Phoenix FM) Can’t believe I just admitted that. I also had an Indie phase, but when Justin Timberlake came on the scene as a solo act and Usher dropped his Confessions album, that was it. They were the two who had the most influence on me. From a production space, if I knew Pharrell and Timbaland had their hands in it, I was in. Anything or anyone they produced or wrote for I would listen to it.

It’s like eating Häagen Dazs ice cream on a warm afternoon sat on top of Primrose Hill in North London. But to the more musically trained audience you have, its R&B with 90’s chord progressions, modern concepts and sexy harmonies.

I’ve got hard drives full of music recorded over the years that will never see the light of day. In terms of released stuff, I dropped my debut single Pandemic in March this year, and Love Better is my second single which is out now and is off my forthcoming EP, Blood, Sweat and Tears, to be released later this year.

At the moment I can’t get enough of 6lack, Masego, Flying Lotus, Jacob Colier, Peter Collins, WSTRN, Snoh Aalegra, Summer Walker and DVSN. Knucks is sick too, as is 413, Trap Pixie and Arey The Kid. There’s so many more out there, I could go on.

It chops and changes, but at the moment Jacob Colier or James Blake.

Well at the moment my immediate focus is on pushing Love Better out to as many people and continue to grow my fan base. I may drop another single off the EP then release the whole EP later in the year. I really want as many people to hear my music globally, and I’ve got a lot of sick music in the stash I know people will love, and I can’t wait for them to hear it.