A Summery Theme, Forgotten 80s and We Chat Live With KMFDM’s Lucia Cifarelli Live From Hamburg

Written by Karin Ridgers in Featured, House Of Fun👁 10,209


On tonight’s show we have a summery theme as well as playing some forgotten 80s.  And we also chat to New Yorker Lucia Cifarelli live from Hamburg with her new release ‘Girls Like Me’. We find out more about Lucia’s life. music and what life is like at the moment in Hamburg.

The first single from Lucia Cifarelli’s forthcoming solo album, ‘Girls Like Me’ is an ode to female empowerment; the track celebrates the divine mystery that lives within all women. Inspired by the diverse sisterhood Lucia has come to know on tour and through her engagement on social media, the song is a celebration of all that is feminine, dark, joyous and wild.

‘This song is a love letter to my sisters all over the world, dedicated to their unique magic, intrinsically connected to who we are’ Lucia Cifarelli. 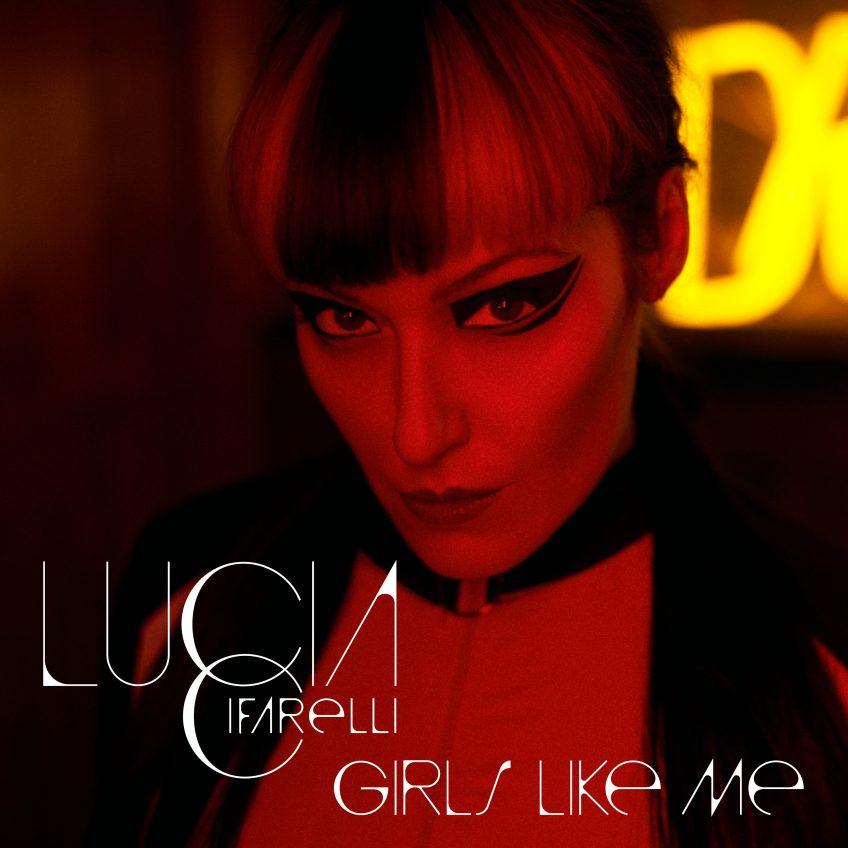 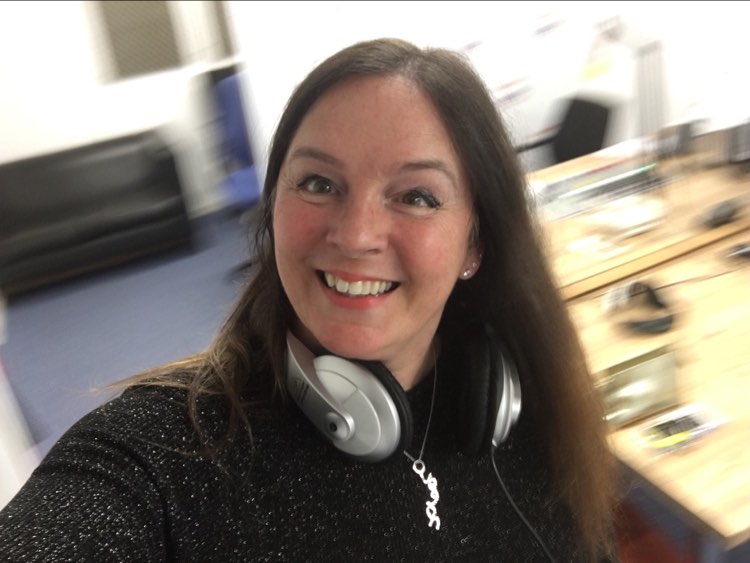 Infused with hot electro/house and EDM energy, ‘Girls Like Me’ was mixed by the internationally acclaimed mix master Veronica Ferraro, best known for her work on the Grammy-nominated hit ‘When Love Takes Over’ by David Guetta and Kelly Rowland, written by Lucia, Sascha Konietzko of KMFDM and Dan Connor of Rational Front, and recorded and produced in Hamburg by Lucia and Sascha.

Lucia invited women round the world to send her videos of themselves which she has cut together with her own, sharing this message of love, solidarity, and women celebrating each other in all their messy, glorious diversity.

Since founding the band Drill, Lucia Cifarelli has proved herself a force to be reckoned with; her dynamic performance style coupled with an incendiary vocal range was unlike anything else in the late 90’s alternative scene, but it was with her addition to the lineup of Sascha Konietzko’s MDFMK in 2000 that her star power began to truly assert itself. She is now one of the primary creative forces behind The Ultra Heavy Beat, known for her vocals but also for her songwriting skills, moving effortlessly from sweetly sung melody to acerbic’ riot grrl’ fury to bold political outrage.

Born and raised in Long Island, Lucia developed her love of singing, songwriting and performing as a child; ‘Girls Like Me’ is the first single from her forthcoming album “I Am Eye’.
Check out Lucia official Insta here.