We’ve been playing the Intenzoo Remix of DISS, a track from DJ Kaito’s current “best of” album 10 YEARS which has a worldwide release date of 15 June.

But who is DJ Kaito? We caught up with him to find out more …

I first started to develop a passion for music at the age of 12 – I played mandolin, harmonica and piano from a very early age.

In my childhood I listened to Eamon, Soul Control, Numa Numaand many other artists. From there I progressed to Fünf Sterne Deluxe, Maximnoise, Right Side of the Tree and other great artists too.

Truth, facts and a bit of love!

I’ve released 11 albums, including 10 YEARS, my “best of” album which came out on 1 January in Germany and worldwide on 15 June. You can order it here. 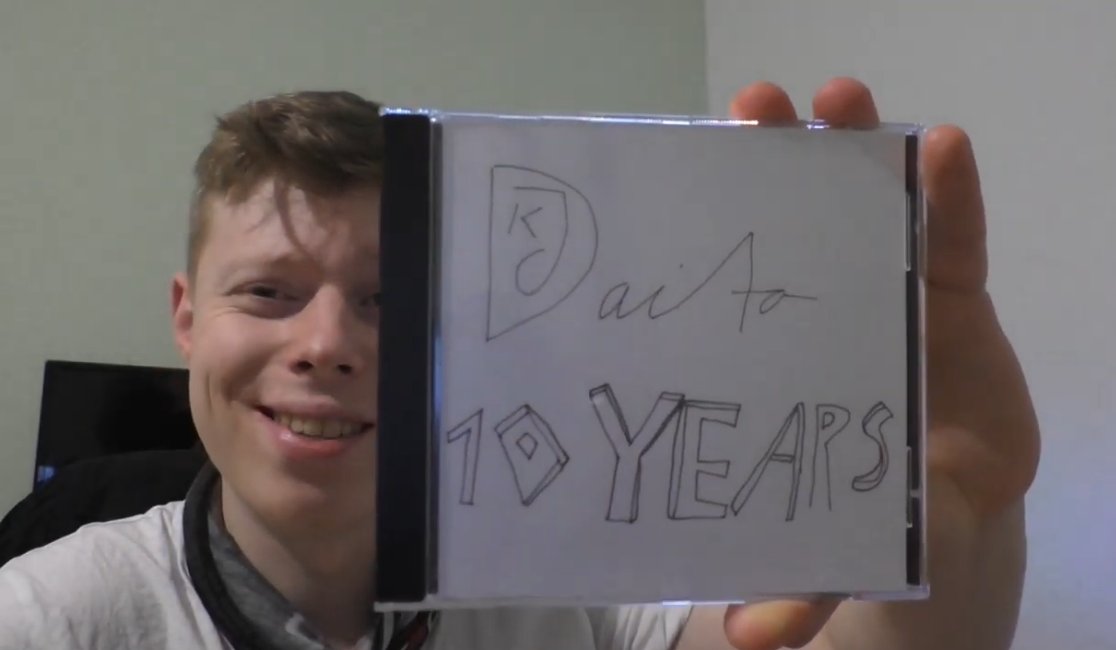 In 2013 I released a concept mixtape, “Das Vermächniss der RST”, which consists of syllables without meaning. I’ve also had a number of viral hits, including Don’t Wanna Be A Quader and Revenge. My most recent album release before 10 Years was Signal Kommt which came out in 2019.

Did you have any special plans for your 10th anniversary?

I was hoping to embark on a special anniversary tour through Germany, Austria, the Netherlands and the UK, but I had to cancel this due to Covid-19 restrictions. My plan B is to release the Best Of album and also 12 singles in 12 months.

Here in Germany many nothern parts are getting Corona free and I can now apply for a vaccination too.

I would love to get back on stage after Corona is over and play some gigs and concerts again in 2022.

My official website is at djkaito.de and this will give you links to all my social media and streaming services.

You can also visit my record label Vier Sterne Deluxe Records at vsdeluxe.com.