You Gotta Fight For Your Right to Listen (Ep167) 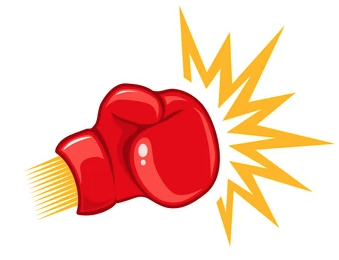 After a Youtuber took on a World Champion in the ring, Ben was inspired for this week’s show to link a load of tracks to the world of Boxing. Although he does also deal with Best Friends Day, Call Your Doctor Day, Jam Donut Day and World Ocean’s Day. June is also International Men’s Month. Which seems a bit unnecessary. Get ready for loads of facts about oceans and men though. And the odd mention of Billy Ocean. Plus BIQLOL takes a twist this week. And there are more developments in the World Cup of Chocolate Bars. As ever, a varied mix of music can be found here. Click the player below for another 2 hours of craziness. And music from the likes of Aston Merrygold, James Morrison, Shakira, J Lo, Destiny’s Child, A Ha, Aerosmith, Bastille, The Black Eyed Peas, Bon Jovi and Britney!