Written by Paul Golder in Resurrection👁 2,167

I was at the Players Lounge in Billericay last week to watch Don Letts give a talk on his life – neatly summarised in his new book, There and Black Again.

Don’s influence on music was in turn a big influence on me. While at school – and we’re talking about primary school now – I was a big music fan and particularly liked the Clash, even though I didn’t understand or follow the fashion. In fact I remember getting a little bit wound up when someone told me I was a punk! This would have been London Calling time, around 1979 – and 1982’s Combat Rock is still one of my top ten albums of all time.

Don’s influence in the punk scene certainly encouraged bands to mix genres – the Clash were one of many punk bands who were into reggae too – and his contribution didn’t end there, as on top of his DJing he also became a Grammy award-winning filmmaker and has produced hundreds of music videos too. And how could I forget, he also broadcasts regularly on BBC 6Music!

You can hear our interview by scrolling forward to 55:41 – I really enjoyed our chat, as he’s a lovely guy. And to find out more, get his book! 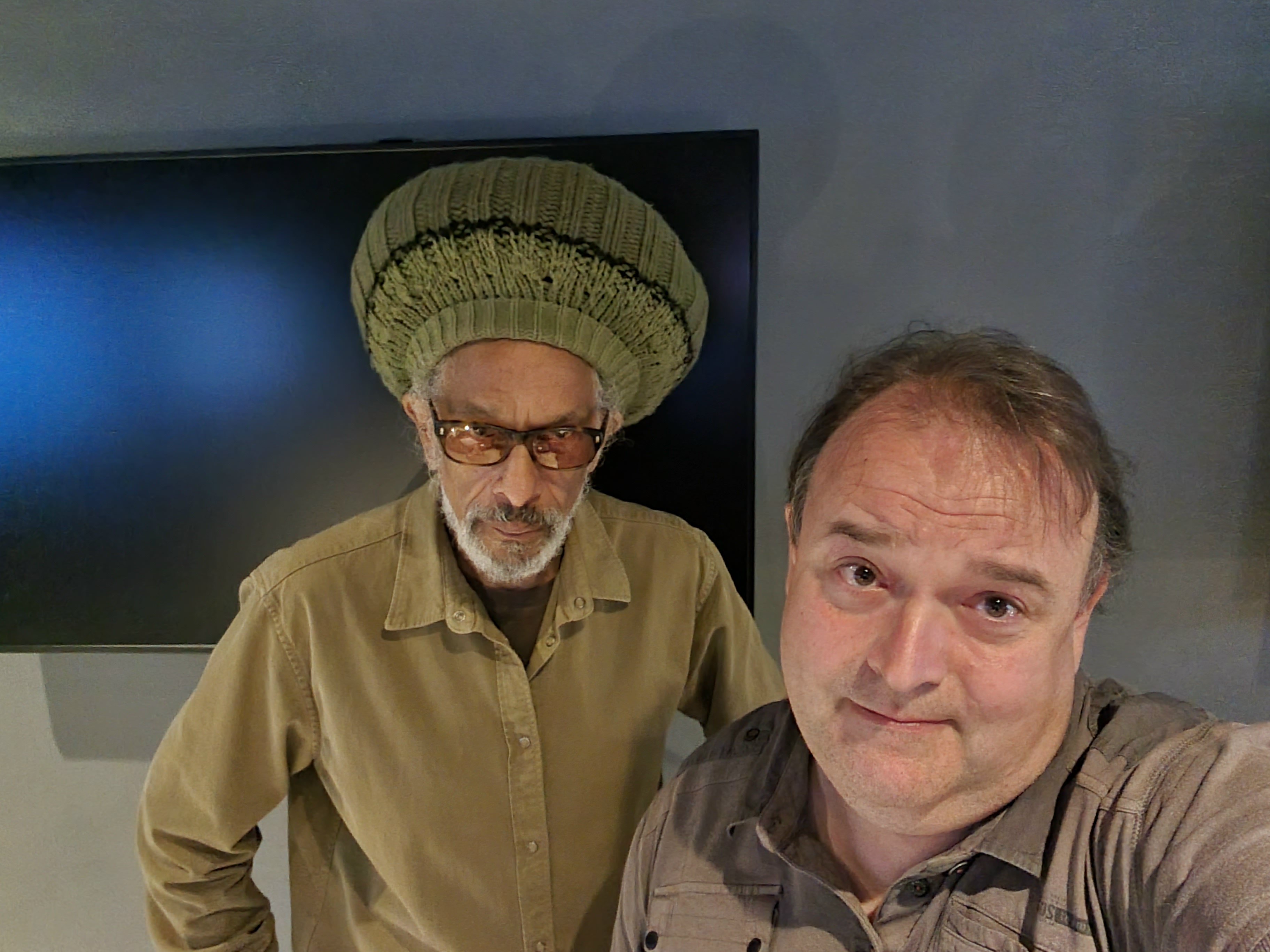