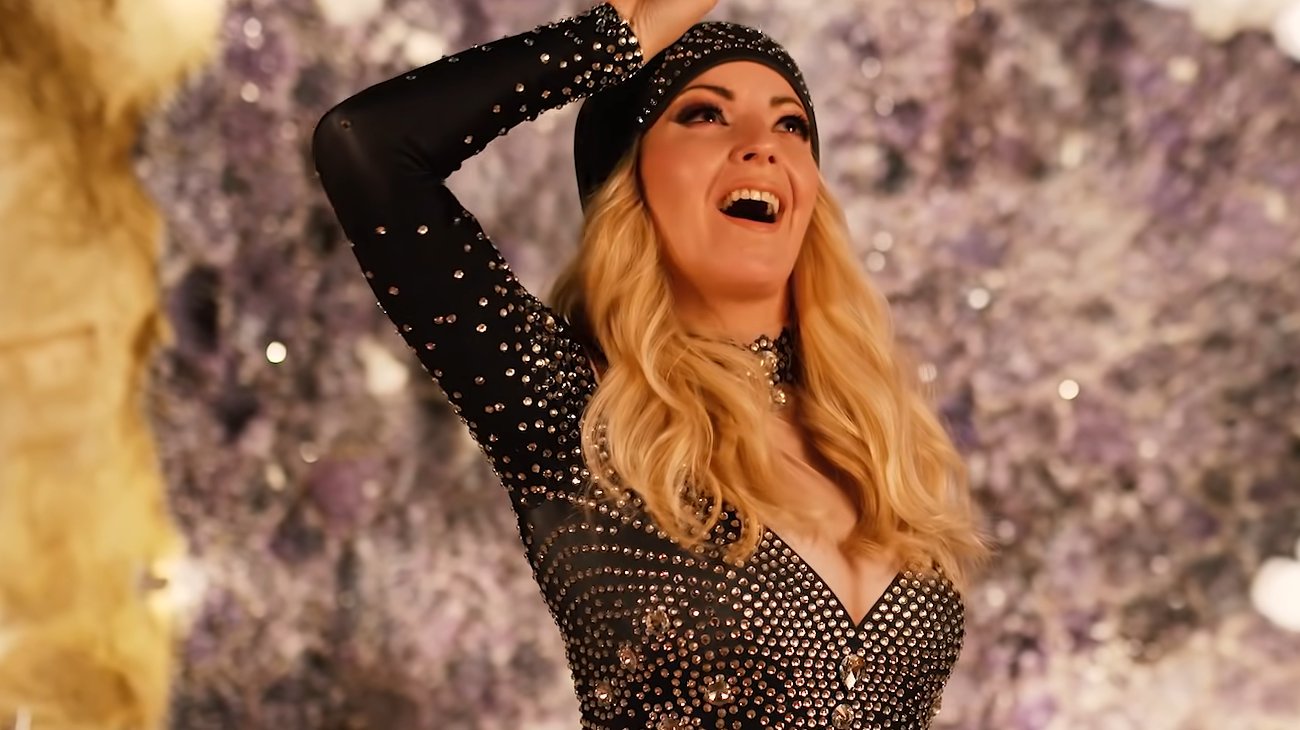 Misha Kovar is definitely one of the most interesting performers I have interviewed for some time! Originally from the Czech Repbulic, Misha settled in Austria at an early age, and graduated from the world famous Vienna Conservatory in Voice, Acting and Dance.

She’s performed in countless plays at major theatres across Europe – Dance Of The Vampires< Evita, Jekyll and Hyde, Phatasma and many more. Misha was personally chosen for the role of Ozzy in the German case of We Will Rock You by Queen guitarist Brian May, and peformed with them live on stage too at the Rhein EnergieStadium in Cologne. I chat to Misha about her career and her current single, Die Königin der Nacht (Queen Of The Night) - a pop/opera crossover based on Mozart's The Magic Flute. You can find more about Misha on her official website www.misha-kovar.de.