Although summer doesn’t officially start until 21st June with the weather forecast predicting temperatures in the mid 20’s I thought today would be a good day to play a whole host of summer tunes. 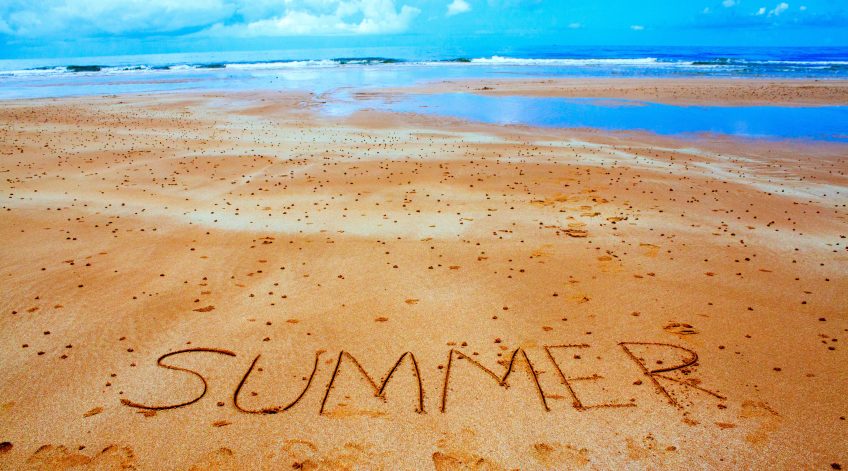 The headlines for the rest of the show were –

A newsreader has apologised after she announced the death of William Shakespeare 405 years late.

A tiny cottage that’s narrower than a London bus has gone on sale for a whopping £429,995.

Some 38 million Brits have turned their hand to baking in the last year, with young people taking up the hobby the most.

Get the full story by listening to the show here –