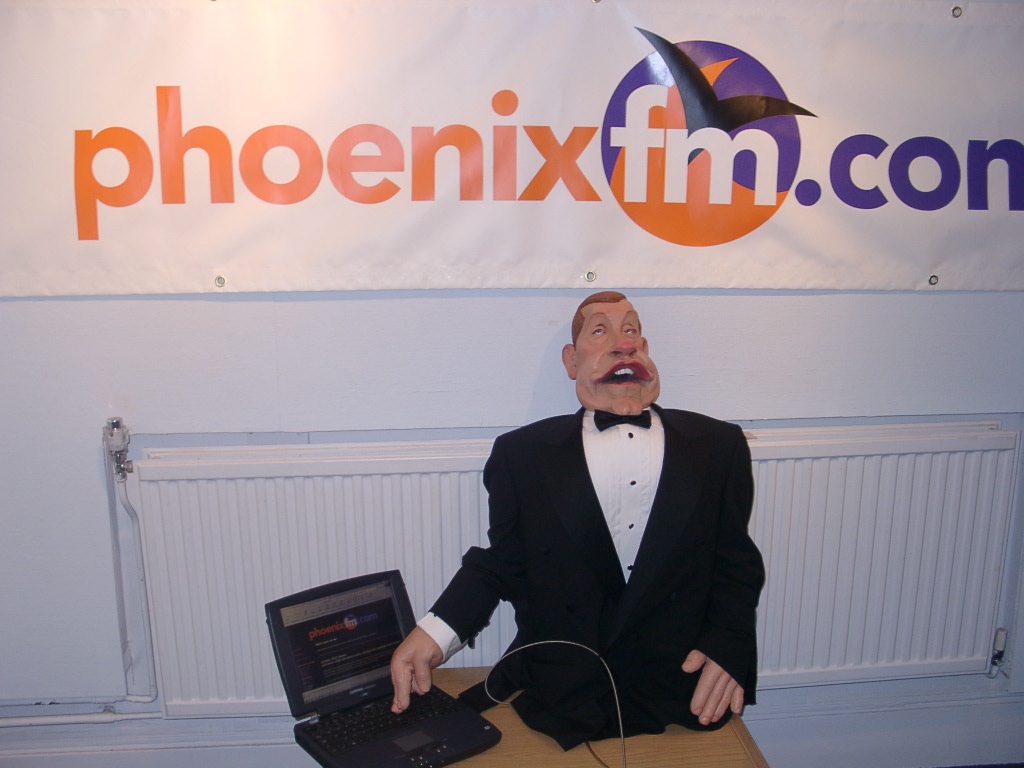 The launch of phoenixfm.com at the Hermitage in Brentwood, with Steve Davis “pressing a button on the laptop to make it all go live”

We’re celebrating the 20th anniversary of our online radio station, our logo – and even our station idents!

Back in 2001 we’d been going as a radio station for nearly five years – mainly through a website, which has been at phoenixfm.com since 1999, and Restricted Service Licences, which allowed us to broadcast on FM for 28 days at a time. We’d done five of these – one over new year 1996/97, two in 1999 and two in 2000 – we were restricted to no more than one every six months.

What with the internet being a fad thing, some brands were actually renaming themselves after their web addresses – I can remember skysports.com being used as the name of their sports new channel, and iceland.com being used on shopfronts, and this was a trend we jumped on too. So on 1 June 2001, we officially rebranded ourselves as phoenixfm.com.

To really make it more than just a website, we started a 24-hour streaming service. There was no music automation – these were all distinct radio shows, recorded by our roster of 30 volunteer presenters, rotated and updated regularly.

We had struck a deal with a Chelmsford IT company, Enformatica – the company’s founder, William Poel, was and still is a big supporter of what we do. He had servers which enabled us to stream on mp3 24 hours a day to an almost unlimited audience, with no downtime.

While other big commercial stations were streaming at the time, often on RealPlayer(!), we were the very first community radio station to do this – and it helped build up a stronger team of broadcasters and community volunteers for our future broadcasts, which obviously went a long way towards Ofcom awarding us a full time radio licence five years later.

We didn’t have remote access – the shows were recorded on mini disc, I had to save them as mp3s and burn them onto CD-Rs, drive from Brentwood to Chelmsford and then upload them on the server by actually sticking some discs in a machine there. The internet hadn’t really found its full potential back then.

At the same time, I got Essex design company Waldon White and Jones, who had designed the branding for Colchester Zoo among others, to look at our logo – and they came up with the station colours and image of a black phoenix rising out of an orange flame (you DID see this in our logo, right?) We absolutely loved it, no tweaking needed, and we’ve kept it right up until today, only changing it in 2007 when we were awarded an fm frequency.

We had a launch party on the 1st June at the Hermitage Arts Centre in Brentwood. The general election was only 6 days away and we invited all the candidates. The two frontrunners – incumbent Eric Pickles and independent challenger (and former BBC broadcaster) Martin Bell couldn’t make it, but in a surreal twist Martin sent Hutch – double-chart-topper and Starsky and Hutch star David Soul, who was utterly charming and polite to everyone there.

Our then-soul presenter Steve Davis, who’s been with us since the start, couldn’t make it either but sent his Spitting Image puppet in his place.

And our new station identification music was launched on that day too. I don’t actually remember who wrote it – it was all sorted out by our breakfast show presenter, Rick Edwards (who not only escaped Essex some time ago but still presents regularly on BBC Radio Devon). It’s stood us well over the last two decades but it won’t last forever … 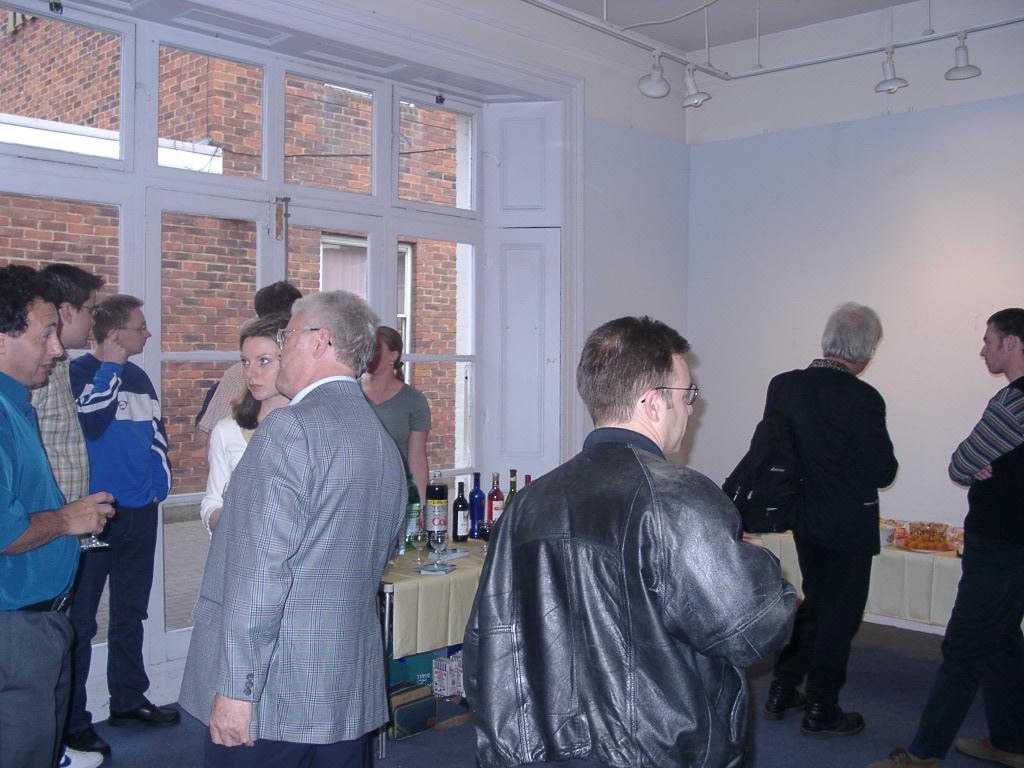 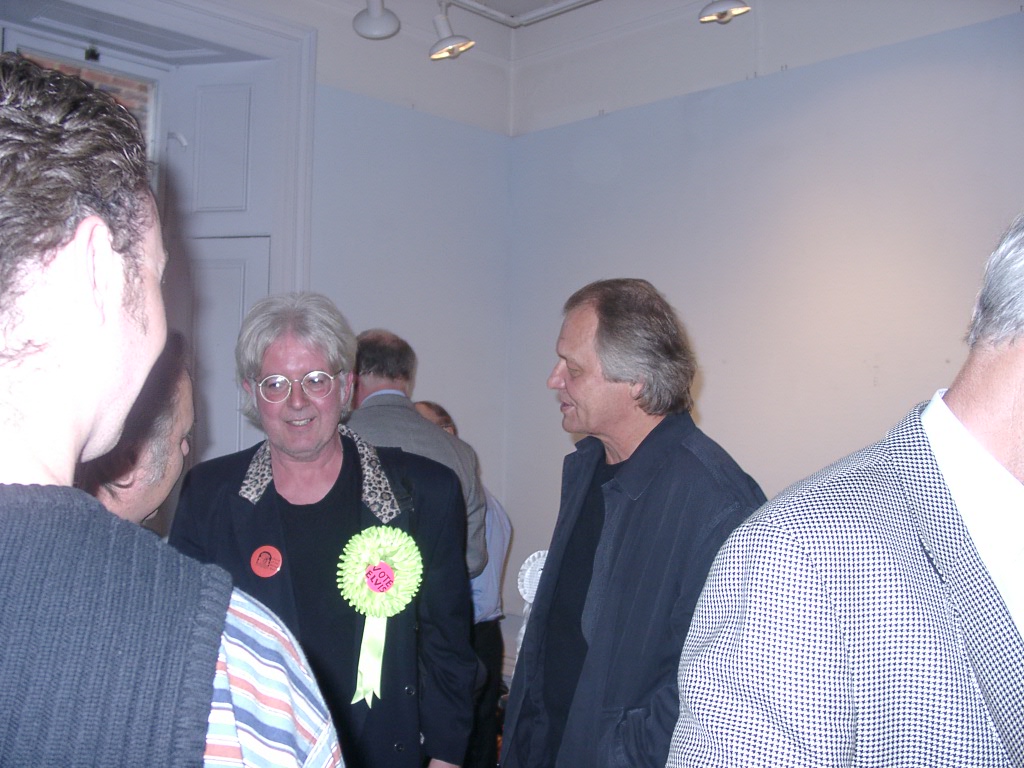 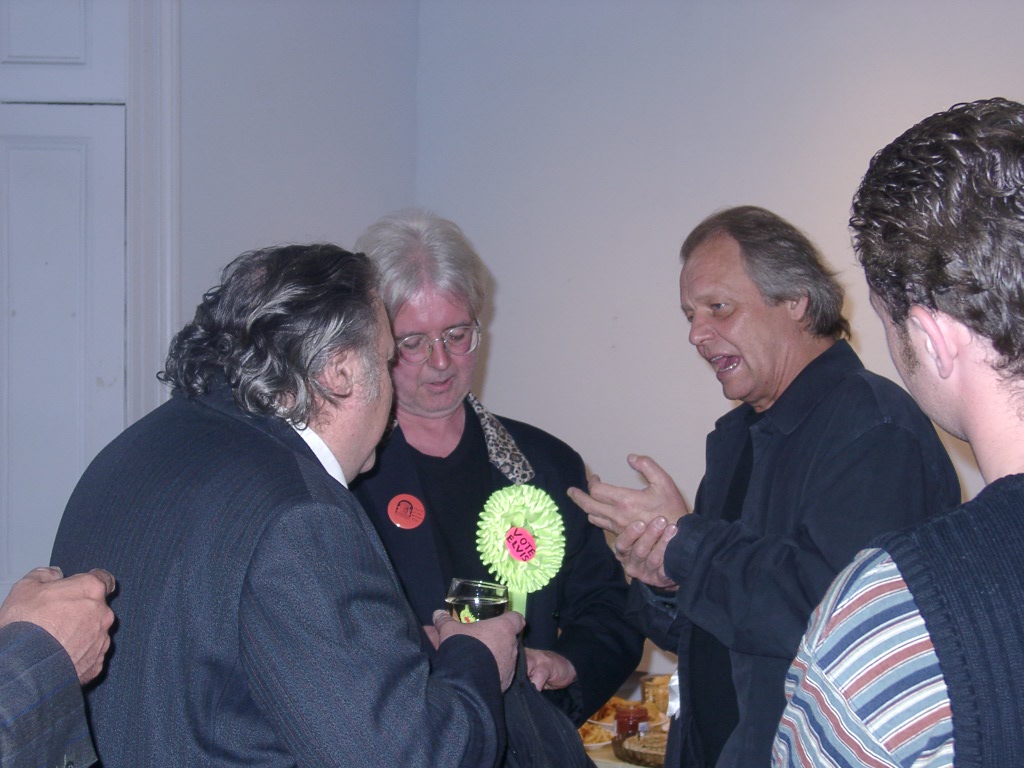 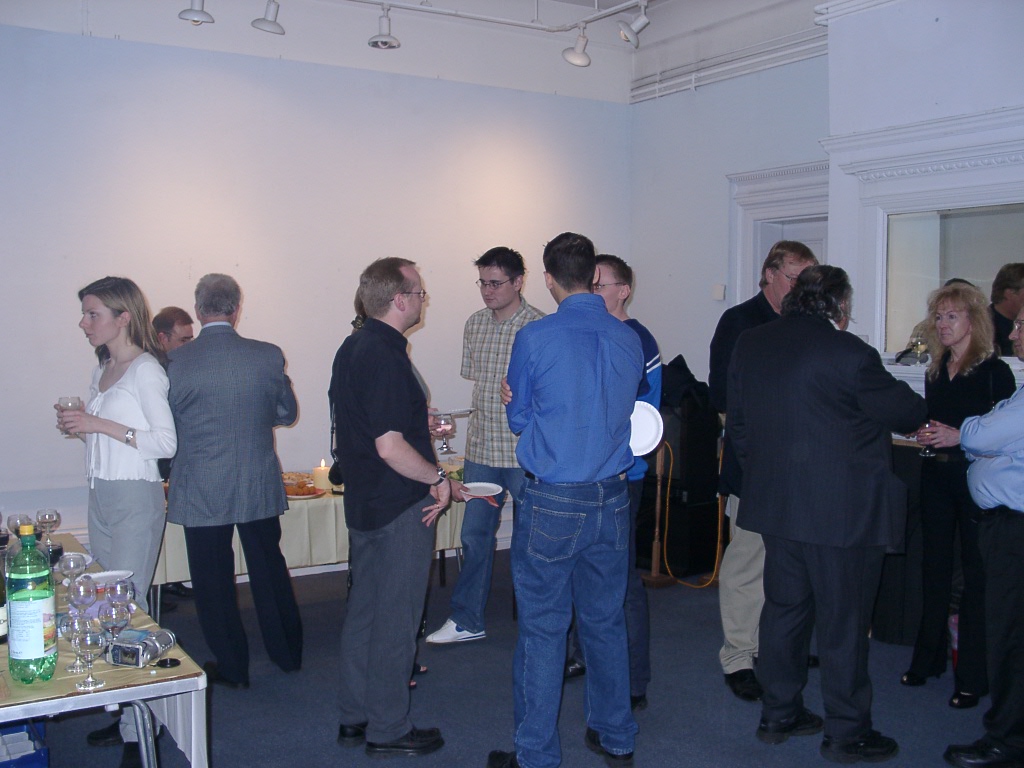 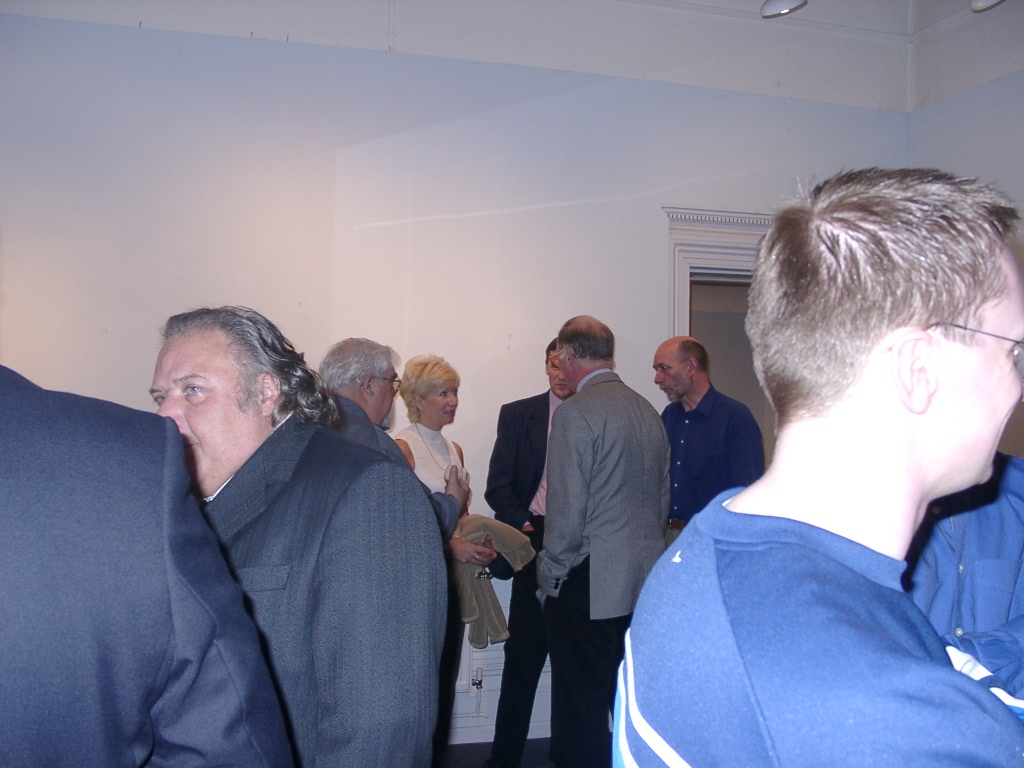