Written by Gary Davidson in Off The Record👁 611 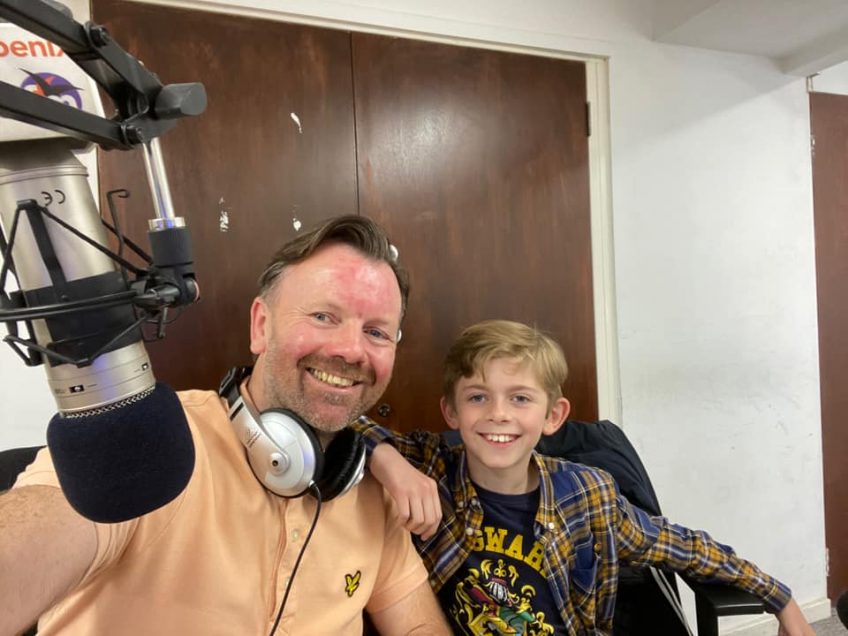 Our show this week was recorded in the back seat of Emmet Brown’s Delorian, using a flux capacitor powered by plutonium swindled from Libyan terrorists, with an input a destination time not of November 5, 1955, but June 1st, 2021.

My son Oliver joined me to celebrate West Ham’s best season in the Premiership, and Spurs season being a bit…., well…. Spursy. We played Gordon Taggart again, because it should be! Enjoyed the spirit of Hendrix with Philp Sayce and Hedley Lamarr. We also paid tribute to the soul of Curtis Mayfield, enjoyed a peach from Cameo, and mis predicted a win for Citeah. Along with all that, we also remembered Prince, when The Doors corrupted America, and wished Ian Hunter and Tony Hadley an early Happy Birthday. Plus quizzed you with lyrics from the greatest rock’n’roll band of all time, ever, ever, EVER! Also when Marc Bolan & T.Rex were top of the Glam Pops and when Adamski went from obscurity to #1?

So if you have half as much fun listening to the podcast of the show as we had doing it for you, then you’ll still have twice as much fun as my mate Jack had on Saturday night.

To and hear the podcast edition of this week’s show, please click on the link below: