House Of Fun – With TV and Radio Star Tommy Boyd and What’s Your Favourite 80s and 90s Kids TV Show?

Written by Karin Ridgers in Featured, House Of Fun👁 10,422


Over the moon to chat with the legendary  TV and radio presenter Tommy Boyd on tonight’s House of Fun with me Karin Ridgers….  and we also find out your most favourite kids TV shows of the 80s and 90s….. Magpie? Why Don’t You? Blue Peter? Going Live? Swap Shop? Pauline Quirks? Something else? 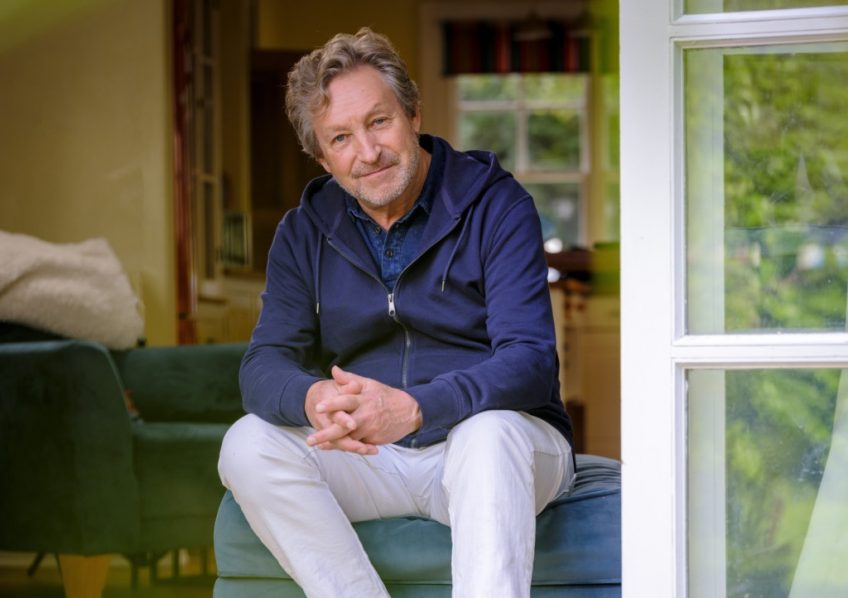 “Debbie Harry (Who I asked to marry me, she agreed…), Madonna (Spent a weekend with her – just her and me – before she made it big), Kylie, Kim Wilde, Bucks Fizz.  Some of the nicest rock stars I’ve interviewed include ; David Bowie and Bryan Ferry………. and the classiest guy Morten Hartog. I gave Kate Bush her TV debut, I got to play Heathcliffe having her singing Wutherin’ Heights to me, a good way to spend an afternoon…”

I’m into football, politics, animal rights, good films, cooking (my vegetarian chorizo is as good as it gets), and being a dad. In a few weeks I’ll be a grandfather twice over (both my eldest son’s first babies are due in the same week).

Tommy was co-presenter of the ITV children’s magazine programme Magpie and then went on to host What’s Happening?, a news quiz. He also presented the Saturday TV-am show Wide Awake Club throughout the 1980s.

Tommy also hosted Children’s BBC programme called Puzzle Trail. He then headed over to The Saturday Show alongside then Saturday Starship, was the host of CITV and worked on The Children’s Channel, a satellite television channel. Then heading over to present the TV programme MLB on Five before continuing with his brilliant radio presenting career. 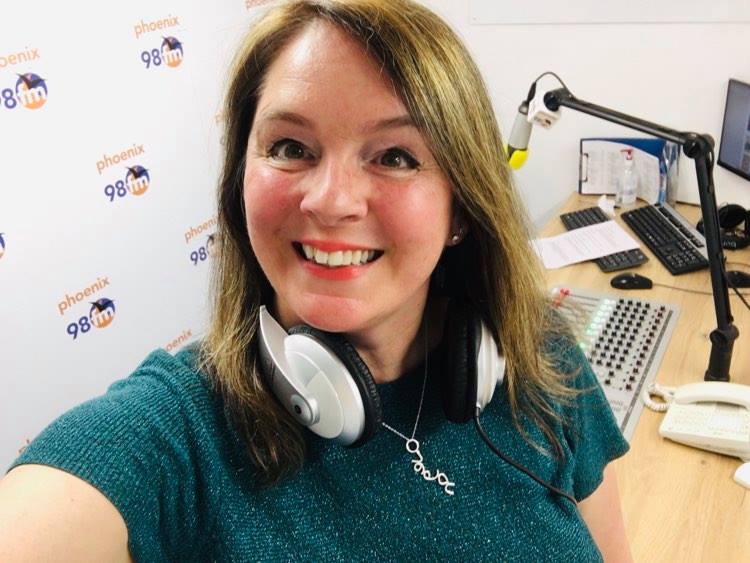