As well as a bunch of great music today on One 2 Three, Here are the headlines that we talked about.

Colin Vearncombe known by his stage name Black, was an English singer-songwriter. He emerged from the punk rock music scene and achieved mainstream pop success in the late 1980s, most notably with the 1986 single “Wonderful Life”, which was an international hit the next year. Sadly died after a car accident in 2016. 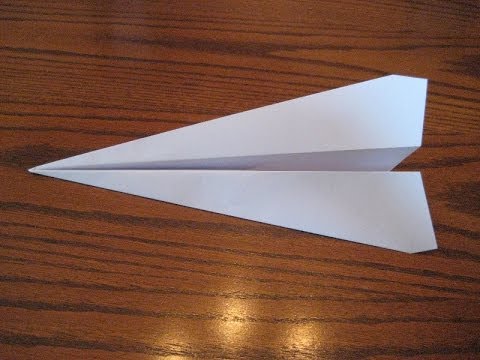 Congratulations to Paul Weller, who lands straight in at Number 1 on this week’s Official Albums Chart with Fat Pop.

A new study has shown that sniffer dogs can detect coronavirus in humans.

You can listen again here –