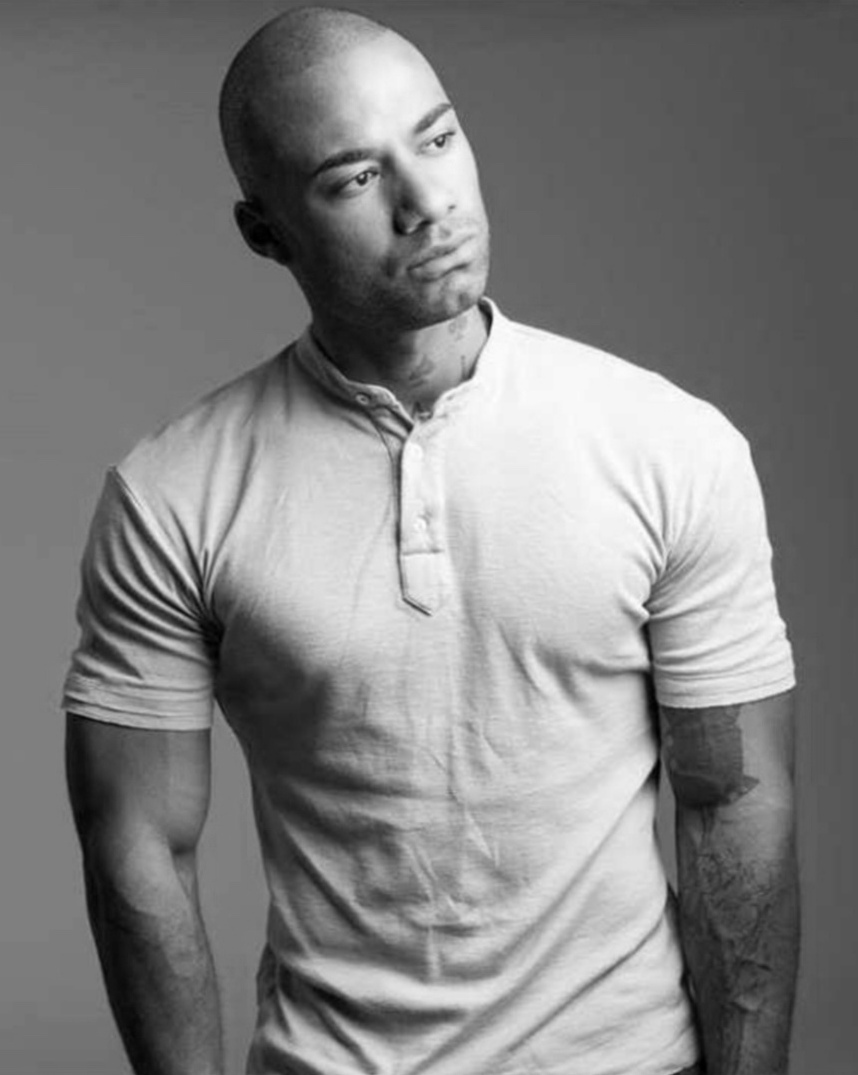 Our latest artist feature is with Jays Silence, who we recently played out on our Rising Stars show.

I’m Jays Silence, originally from Cuba but I’m now based in London and Switzerland and travel between the two.

I’m a writer and recording artist specialising in Chill-Trap, RnB and hip hop.

What’s your life story as an artist? How did you get into music?

I was born and raised in a small and humble town in eastern Cuba and moved to Switzerland before finishing my primary school. We always lived very humbly but I was able to take music classes and learned to play guitar from a young age.

When we moved to Mexico after primary school, I ditched the guitar and started writing songs at the age of 13. I would rap with my neighbour who was a Cuban rapper as well and he would throw rap battles at his place.

We lived in a very crazy neighbourhood at the time in Mexico City and as “the man of the house” I would do anything to help financially.

I started making money in the streets in every way possible to help out at home since it was only my mom, my sister and I.

I wrote songs as a diary to express my day-to-day reality.

During high school I went through lots of troubles and after losing some important people in my life and having some family issues, I decided to leave Mexico after a few years for good.

I had been staying at my Dad’s in Miami, Florida periodically while living in Mexico. But at that time it wasn’t an option to move to the States permanently.

I moved to London at the age of 22 where I did my personal-training school.

I spent quite some time back and forwards between Switzerland and the UK cause I had to finish up my Instructing-Sargent-Time in Switzerland.

Once I was done with that I moved to the States permanently, but due to Trump’s politics, I got deported and sent back to Switzerland.

I went to the UK to stay at a friend’s house for a short period of time because I couldn’t find a job in Switzerland at that time since I had not planned to go back there.

At that point in time, I decided to tell my story through my songs. That’s when I found Hot Money Studios where I started recording right away.

Ever since then I travel between the UK and Switzerland all the time.

What motivates you to make music?

Music is therapy to me. Music has been very prominent in my family since my Dad used to be a popular songwriter, singer and guitarist in the 80s and 90s in Cuba and my Mom loves writing poetry.

Worked with any big names?

I haven’t worked with any big names yet.

Where have you performed?

I haven’t performed anywhere yet as I believe more in the online side of music consumption.

I’m currently working on my next song which will be more like a meditation-type thing.

Links to my new single Her Deception can be found at https://hypeddit.com/link/11jqa1

You can also find me on Spotify