Written by Karin Ridgers in Featured, House Of Fun👁 14,583

A world exclusive here on the House of Fun playing All of the Animals Irish singer-songwriter Jennifer Faust.

In July 1989, Black Box released their single “Ride on Time”. The song became an international hit, peaking at number one in three countries, including the UK, where it became UK’s best-selling single of 1989 – and we find out more from Black Box member and DJ Daniele Davoli live on the show! 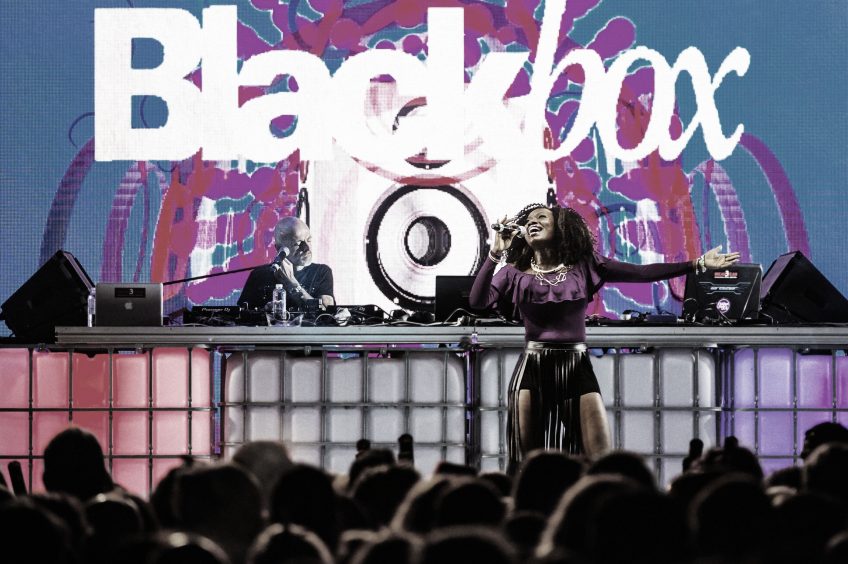 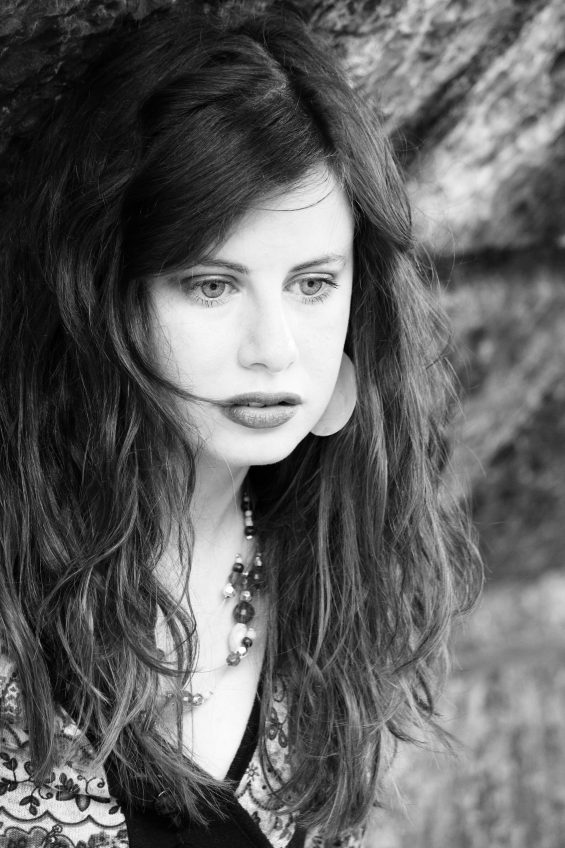 A world exclusive here on the House of Fun playing All of the Animals Irish singer-songwriter Jennifer Faust  – aka The Vegan Songstress. Jennifer releases her first vegan-related song, All of the Animals – the song is believed to be the first vegan song to come out of Ireland from a vegan singer-songwriter who is also an animal rights activist. Jennifer has been a supporter of vegan philosophy since 2017.

Jennifer aims to inspire the planet through her music and art and tells us more live from Dublin. 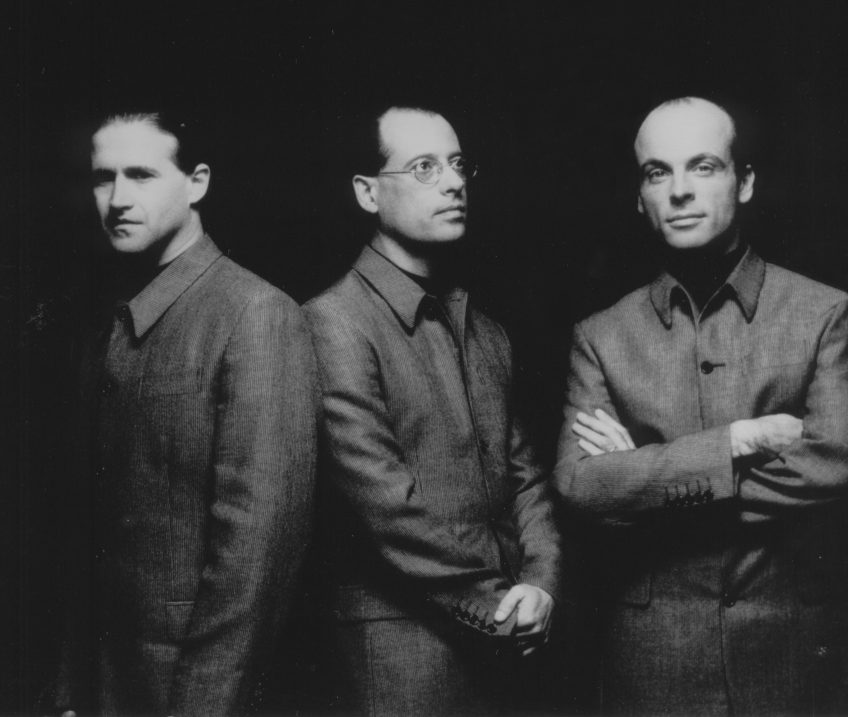 Black Box originally hailing from Italy brought the Italo-House piano sound into the mainstream. Unquestionably delivering one of the finest examples of 90’s pop music in history and in the process becoming one of the most important and influential pop dance bands in the UK at that time. Monopolising the airwaves during the late 80’s and early ‘90’s, alongside acts like Ace of Base, Dee-Lite, Culture Beat, C & C Music Factory, M People, Technotronic, all of whom were contemporaries and populated the musical landscape.

This new album ‘Dreamlanders’ pays homage to their outstanding 31 year career and revisits the classics in a more mature style, curated in a way that is reflective of the time, their maturity and how we now listen to music during a pandemic.

Every single song on the album set a president at the time including birthing the anthems ‘Ride On Time’, ‘Everybody Everybody’, ‘I Don’t Know Anybody Else’, ‘Open Your Eyes’, ‘Fantasy’, ‘Hold On’ and “Strike It Up“. Many of these songs were released as individual singles achieving significant success on radio airplay and dance charts across the world making Black Box a household name.

Karin loving the music she gets to play for you – 80s, 90s and old school classics every Friday from 6pm to 8pm on The House Of Fun. 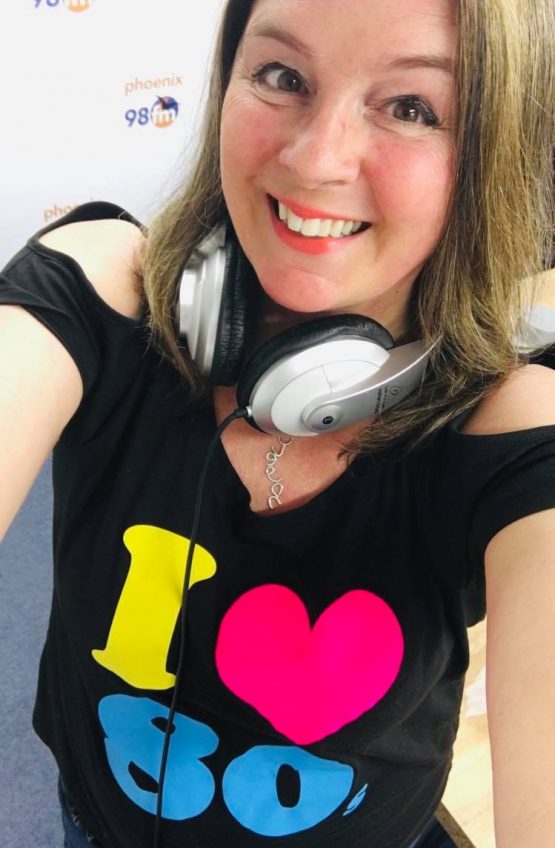