Written by Paul Golder in Resurrection👁 1,010 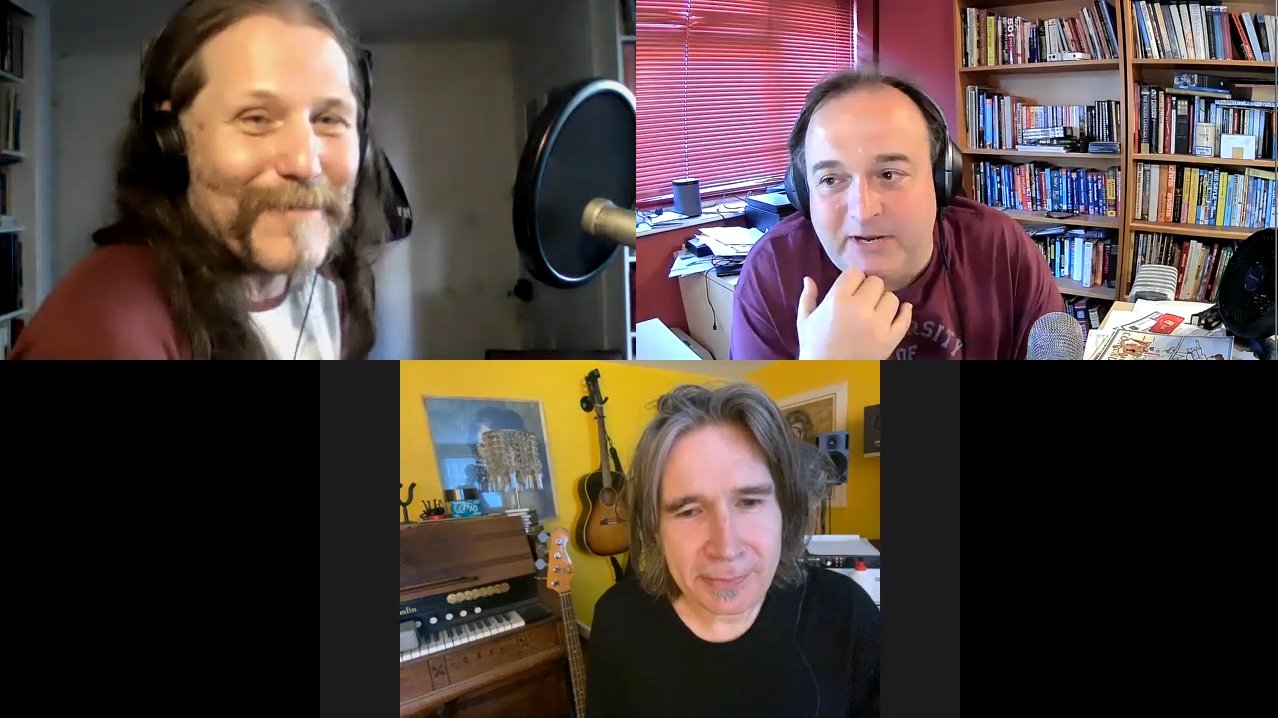 You can hear the whole show here – scroll to 23:08 for the interview

I realise the headline might be a bit misleading … it’s absolutely not a fatal mistake but the first album from Scottish rockers DEL AMITRI in nineteen years!

I caught up with Justin Currie and Iain Harvey to find out what they’ve been doing since 2002’s Can You Do Me Good?, how the new album was put together and we also looked forward to the shows coming up too.

We also had the most important question of the evening from Justin himself, as you can see in the clip below …

Fatal Mistakes is a fantastic new collection of songs with the classic Del Amitri sound – and it’s out everywhere on 28 May.

Del Amitri will be touring later this year including a local show at the Cliffs Pavilion on 14 September, and a free show for NHS and key workers in Glasgow too. For more information on the tour and the band in general visit www.delamitri.info.