98 Not Out – Show 99 with Daryl Mitchell, Shane Burger & Chevy Green 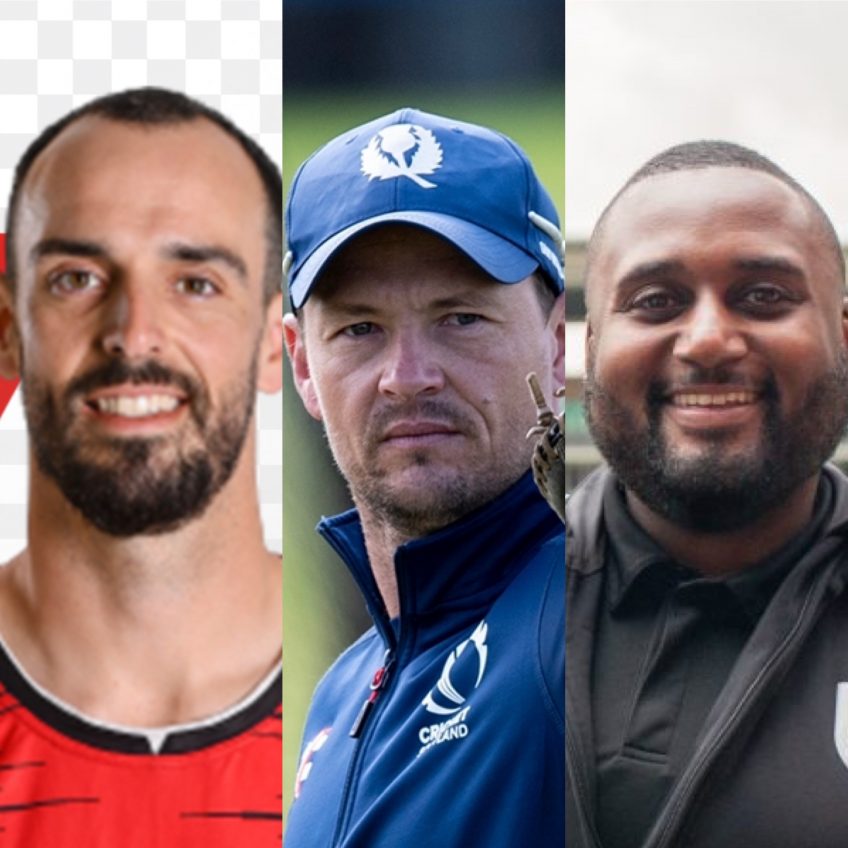 Show 99! This week we spoke to Scotland Head Coach Shane Burger ahead of their two ODIs against the Netherlands in Rotterdam. Also the African Caribbean Engagement charity was in the news this week, as it was awarded a £100,000 grant from the Captain Tom Foundation – we spoke to ACE Director of Programming Chevy Green. And New Zealand has arrived ahead of a two-Test series against England and the the World Test Championship Final against India. We spoke to Black Caps star Daryl Mitchell, who was recently voted New Zealand Player of the Year.

We also update on the latest round of matches in the County Championship and how all the local clubs fared in last weekend’s Hamro Foundation Essex League games. Plus the usual news, chat and music in a packed two hour show.