Written by Paul Golder in Resurrection👁 918

On today’s show we caught up with Hitchin-based musician BEN DRAKE from the Ben Drake Collective who has recently released new single “There” in memory of his father.

Ben’s dad Barry passed away aged 67 in September, after bravely battling idiopathic pulmonary fibrosis – a scarring of the lungs – for four years.

Ben wrote There in support of the Pulmonary Fibrosis Trust and has now become an ambassador of the charity.

You can find Ben online here and more about the Pulmonary Fibrosis Trust here. 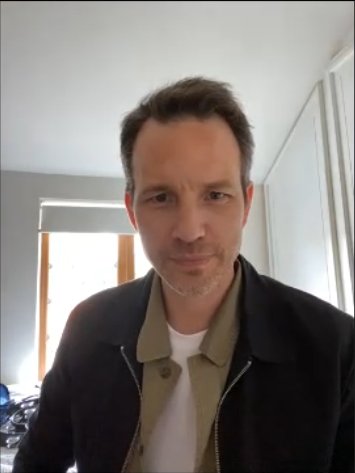